Is Detective Song Dead in Peacemaker?

In ‘Peacemaker,’ the eponymous superhero stumbles upon an alien conspiracy while working with a group of ARGUS agents. However, a dangerous encounter in the series premiere and an ensuing chain of errors lands Peacemaker in some trouble with the law. Detective Song has been trying to track down Peacemaker and comes close to doing so in the sixth episode. However, a surprise twist alters the course of events and endangers Song’s life. If you are curious to learn about Song’s fate in ‘Peacemaker,’ here’s everything you need to know! SPOILERS AHEAD!

What Happens to Detective Song?

Detective Sophie Song works at the Evergreen Police Department. She is the officer in charge of the murder case in which Christopher Smith/Peacemaker is a suspect. Actress Annie Chang (‘Grey’s Anatomy‘) essays the role of Detective Song in the series, and the character first appears in the second episode. Detective Song’s investigation leads her to believe that August Smith is behind the murder after John Economos changes the fingerprints. 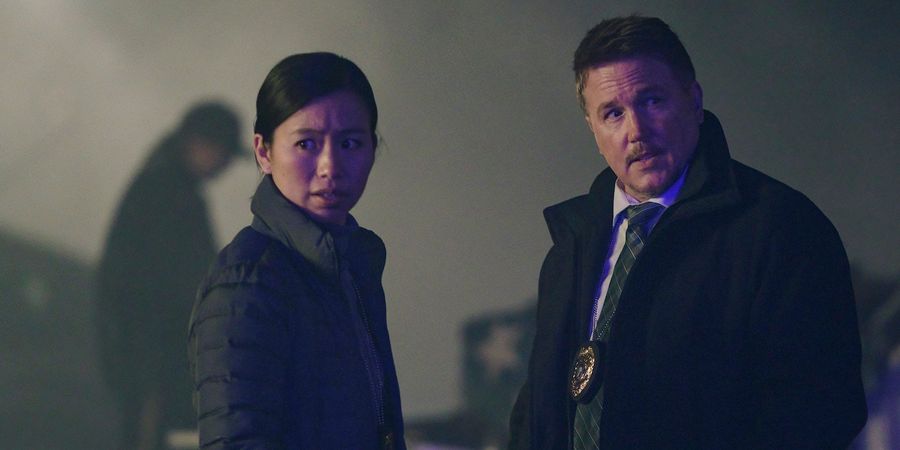 However, Song isn’t entirely convinced that August is the culprit and reinvestigates the case to find that the fingerprints were indeed swapped. Before Song can take action against Peacemaker, her new superior, Captain Locke, shuts down the case. In the sixth episode, Detective Song obtains an arrest warrant for Peacemaker via contact with a judge. She leads a task force to arrest Peacemaker from his trailer park home. However, during the search, the Queen Butterfly escapes captivity and attacks Detective Song. 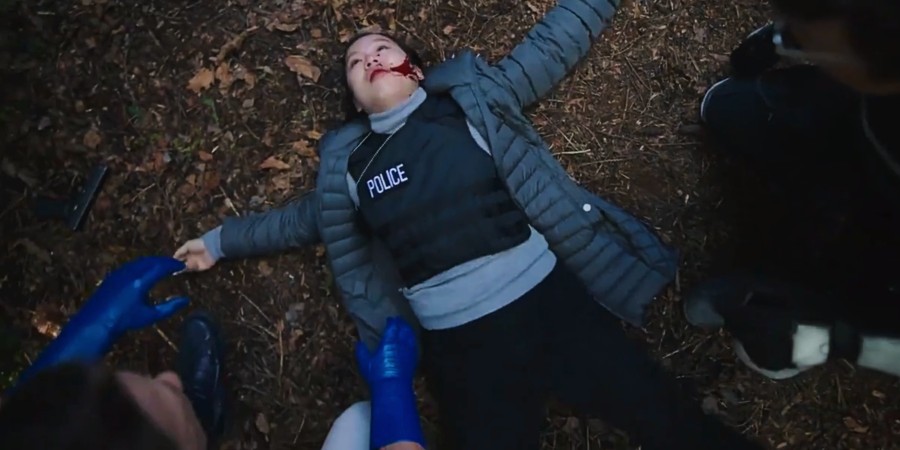 Ultimately, Detective Song is dead, but her body still lives on. The Queen Butterfly now resides within the body and is using it to further the agenda for her race. It is an exciting twist, as it allows the character to be a part of the narrative, at least physically. Actress Annie Chang will continue to appear on the show, but as a slightly different character. Detective Song’s death highlights the complexity of the situation that Peacemaker and his team face. Moreover, by using Detective Song’s body as a host, the Queen Butterfly has gained access to unlimited resources. Therefore, it will be interesting to see how the narrative progresses from this point onwards.

Read More: What is Glan Tai in Peacemaker? What’s the Yellow Substance?