Is Don’t Blame Karma! Based on a True Story or a Book? 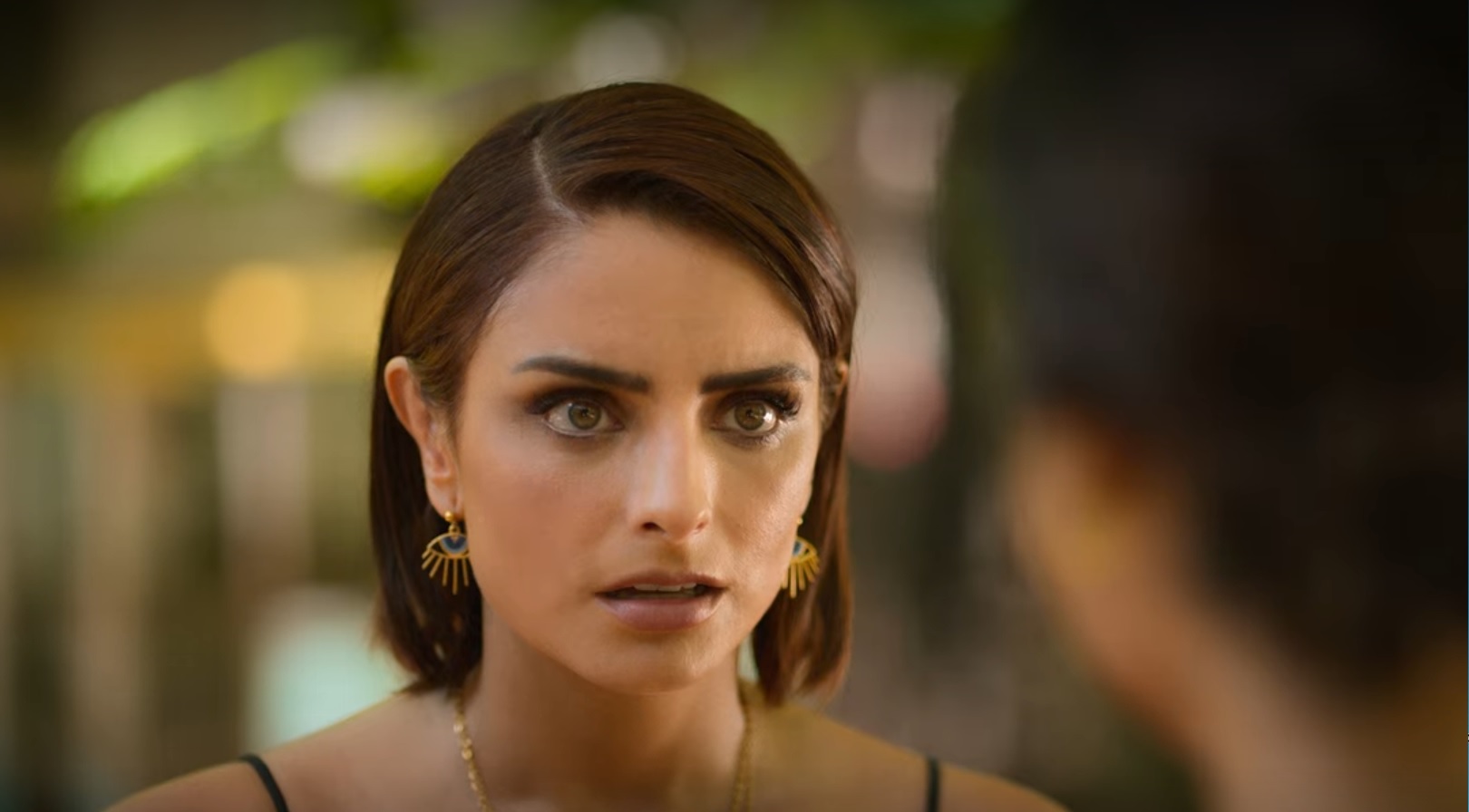 Directed by Elisa Miller, Netflix’s ‘Don’t Blame Karma!’ or ‘¿Qué culpa tiene el Karma?’ is a Mexican romantic comedy film about two sisters. Sara, a fashion designer, has always blamed her bad luck on her karma and believes herself to have been cursed in her younger years by her sister Lucy, who is apparently more successful and beautiful than her. Already at her wit’s end, while trying to keep her business going, fate throws her another curveball in the form of Aarón, Lucy’s fiancé, who just happens to be her former crush and best friend.

Things get even more complicated when Sara meets her online boyfriend Roberto and learns about the worrisome fate of her parents’ marriage. Starring Aislinn Derbez, Renata Notni, and Gil Cerezo, the comedy film captivates the viewers with its on-point humor and relatable turmoils. The story resonates with several audience members and has one asking whether the movie is inspired by real-life events or adapted from a book. If you are wondering about the same, then we have your back!

No, ‘Don’t Blame Karma!’ is not based on a true story. The movie is based on Laura Norton’s 2014 book ‘No culpes al karma de lo que te pasa por gilipollas,’ which follows a plumber named Sara, whose life gets complicated when her parents and rebellious sister move into her house. They are joined by her sister’s fiancé, who is incidentally Sara’s romantic interest from her high school days. As expected, the events that unfold are as chaotic as one might expect and lead to several hilarious situations. 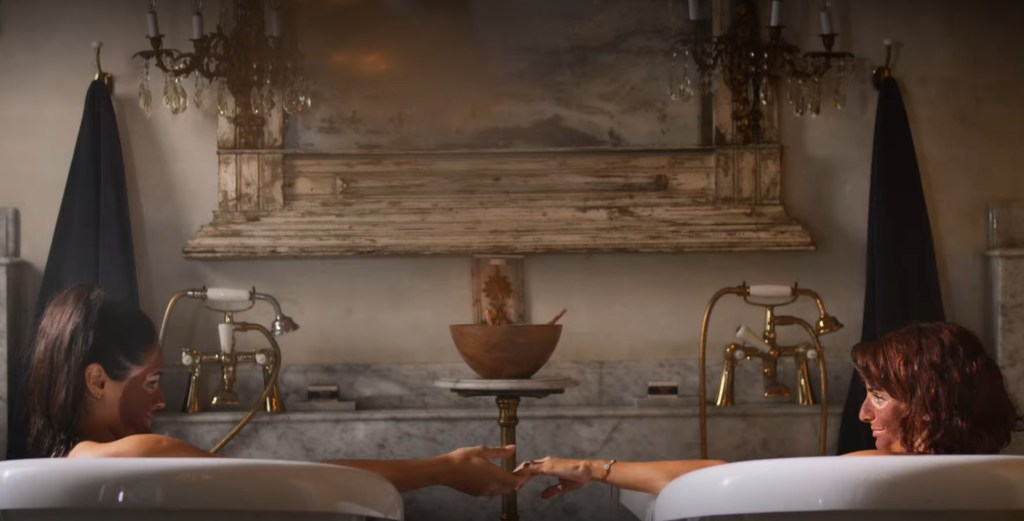 Working under the pseudonym Laura Norton, the book’s author disclosed that several events in Sara and her sister’s journeys are inspired by incidents in her own life. Although, some other characters are also a reflection of the writer’s mindset. In 2016, the book was adapted into a Spanish movie called ‘Don’t Blame the Karma for Being an Idiot’ or ‘No culpes al karma de lo que te pasa por gilipollas,’ helmed by María Ripoll. Starring Verónica Echegui and Álex Garcia, the film modified several elements while translating the book onto the big screen.

Sara’s character in the 2016 movie has another job than her novel counterpart, and her relationships with other characters differ from what Norton’s book describes. The author’s story was again adapted in ‘Don’t Blame Karma!,’ which added and altered several elements compared to the original book or the 2014 Spanish movie. For instance, Sara’s job is once again changed as she dons the role of a fashion designer. The Netflix film is primarily set in the city of Mérida, Mexico, unlike the María Ripoll directorial, which takes place in Madrid, Spain.

Through Sara’s experiences, the viewers see several familial dynamics that one can easily relate to. While most of the complicated relationships depicted in the Aislinn Derbez-starrer are somewhat exaggerated for the sake of comedy and storytelling, their main crux can easily be traced back to reality. The rivalry between sisters Sara and Lucy is as comedic as it is understandable due to the nature of their bond. Anyone with a sibling can easily relate to why the two have a competitive streak and yet have each other’s backs when faced with a conflict.

Furthermore, the impending end of Sara’s parents’ marriage opens up the discussion of how the separation between a couple can affect their children, no matter the age. Even though ‘Don’t Blame Karma!’ is not a true story, the underlying themes certainly connect with the audience. From Sara’s frustrations balancing her professional and personal life to Lucy’s emotional turmoil, the movie gives almost every viewer a character to empathize with.