Is Empire of Light Based on a True Story? 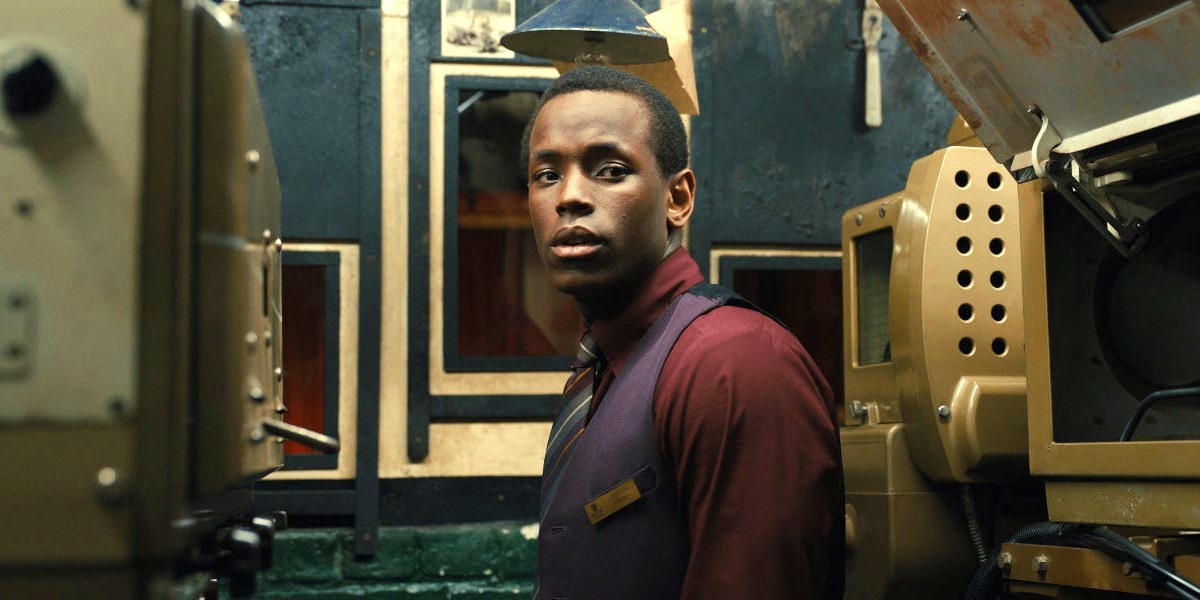 ‘Empire of Light’ is a romantic drama film that stars Olivia Colman (‘The Crown‘) and Micheal Ward (‘The Old Guard‘) as Hilary Small and Stephen, two distinct individuals who discover the magic of cinema and love. The period film is set in the 1980s and mostly takes place in an older cinema hall in an English coastal town. It has been written and directed by Sam Mendes, a multiple Academy Award winner who has received critical acclaim for his movies, such as ‘American Beauty,’ ‘1917,’ and ‘Road to Perdition.’

The compelling and thought-provoking drama film deals with several complex themes and presents the emotions of the characters in a raw fashion. As a result, it has a strong semblance of reality. Therefore, viewers must wonder if actual events or incidents inspire the movie. If you wish to find out whether ‘Empire of Light’ is based on a true story, here is everything you need to know!

Is Empire of Light a True Story?

No, ‘Empire of Light’ is not based on a true story. It is based on an original screenplay written and directed by Sam Mendes. While the film tells a fictional story, the director called it one of his most personal projects. Mendes stated that he drew from his real-life experiences to create the movie’s story and characters. In an interview with The Playlist, Mendes opened up about the conceptualization and revealed that after completing work in ‘1917’ he contemplated making a film about his personal experiences. 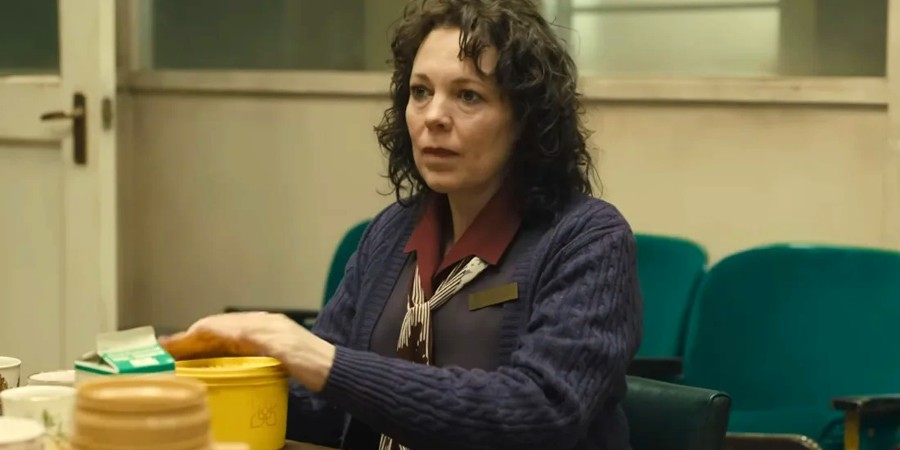 He explained that he wanted to tell the story of his childhood, especially his experiences with his mother, who was struggling with mental illness. However, Mendes did not want to paint his personal experiences in a pitiful light. Instead, he wanted to showcase his mother’s heroism despite her struggles. Hence, Mendes soon dismissed the idea of making a completely autobiographical film. At the same time, he stated that he wished to address the sociopolitical issues of the 1980s.

“And there was another story I wanted to tell alongside it, which was a story of that growing up in the early ’80s and that period politically in terms of the Thatcher years and the terrible racial politics, high unemployment, and a lot of social disruption,” Mendes stated in the interview. Furthermore, Mendes revealed that he was inspired to set the movie in a seaside cinema from his time spent in the buildings. “I spent my life in those buildings. Theaters and cinemas. Particularly theaters. I’ve always loved those places. I think they have a particular magic.”

Mendes added, “And so I suppose I was drawn to the visual possibilities of that. It felt like a great way to pull these two stories together,” he said. Through the film, Mendes tackles the impact of mental illness on a person’s family life, along with themes such as love, racism, and the magic of cinema. Most of the scenes in the movie are fictional but draw inspiration from the director’s experiences while being raised by his mother. However, these events are not representations of reality and have been heavily fictionalized.

In an interview with Deadline, Mendes explained, “Look, I’m an only child, and I grew up with my mother, and my mother suffered from mental issues. So a lot of these things [in the film] are from a deep personal place.” The director also clarified that the character of Hilary is not directly based on his mother. “My mother never worked in a cinema … but her story and certain scenes from her life are scenes that I lived through,” he stated.

Ultimately, ‘Empire of Light’ is not a true story. It is a fictional story that tackles several mature themes and makes poignant commentary about mental illness. Furthermore, it explores the relationship between humans and cinema. Having said that, the narrative is grounded in reality through Mendes’ personal experiences that helped shape the movie. Moreover, it also showcases Mendes’ love for cinema. Thus, the film is not only a love letter to movies as a medium but also a depiction of human relationships, making it personal and resonant for the viewers.

Read More: Where Was Empire of Light Filmed?