Is Ethan Dead in Run Sweetheart Run? Why Does He Hunt Cherie? 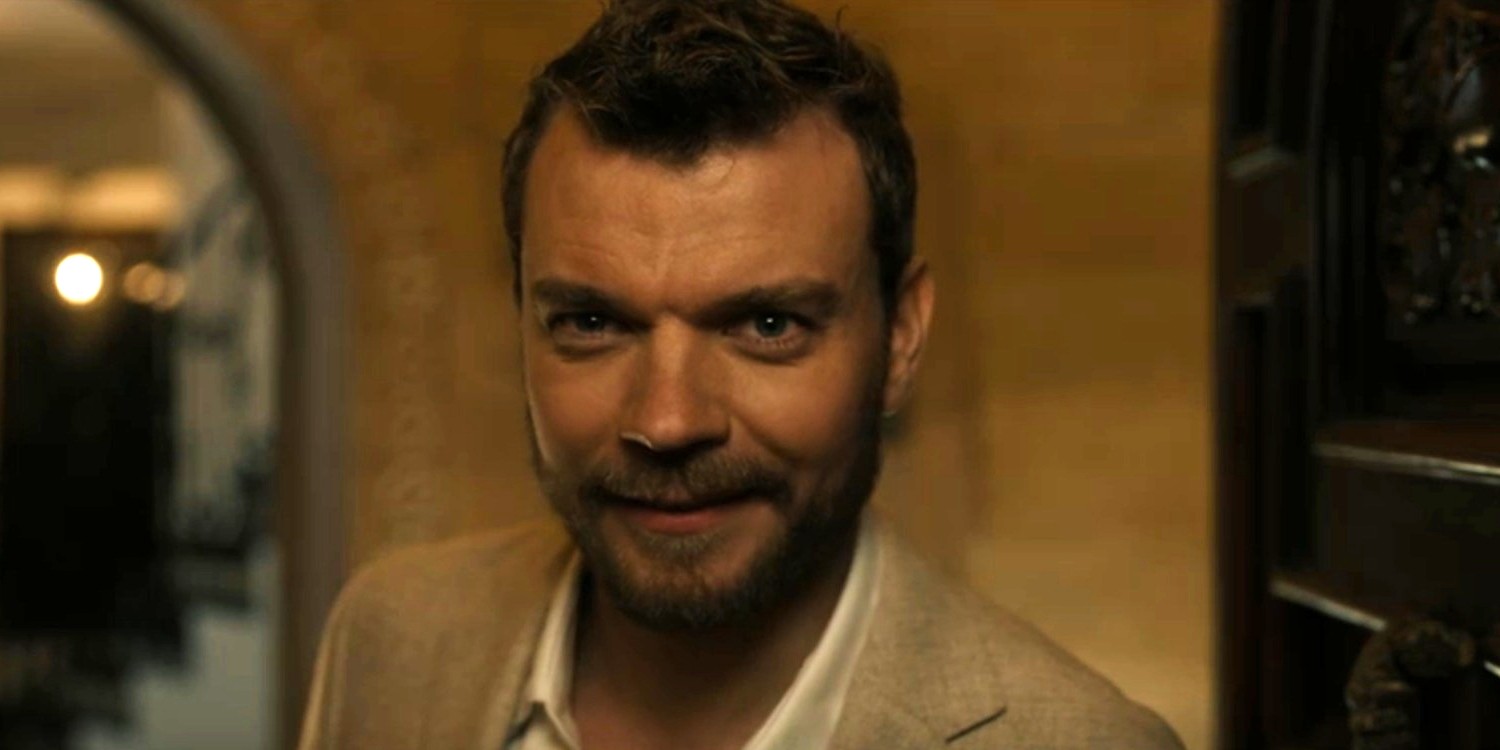 ‘Run Sweetheart Run’ is a horror movie directed by Shana Feste that tackles the highly complex and sensitive theme of sexual assault. It follows Cherie, a single mother who goes on a dinner with Ethan, a mysterious client of her boss. However, the night takes a dark turn after Ethan assaults Cherie and reveals his true nature. The film uses some supernatural elements to create a heightened world of horror and make poignant social commentary. However, the film’s ending might raise some questions about Ethan’s fate and his motivations behind hunting Cherie. In that case, here is everything you need to know about Ethan in ‘Run Sweetheart Run.’ SPOILERS AHEAD!

In ‘Run Sweetheart Run,’ actor Pilou Asbæk (‘Game of Thrones‘) essays the role of Ethan, a client at Cherie’s law firm. The movie introduces Ethan as a harmless and charming client who invites Cherie’s boss to dinner with him. However, Cherie’s boss asks her to attend the dinner, and she meets Ethan. Initially, Cherie is charmed by Ethan, and the duo forms an instant connection. Therefore, Cherie decides to spend the night with Ethan. However, Ethan assaults Cherie, forcing her to escape into the night. 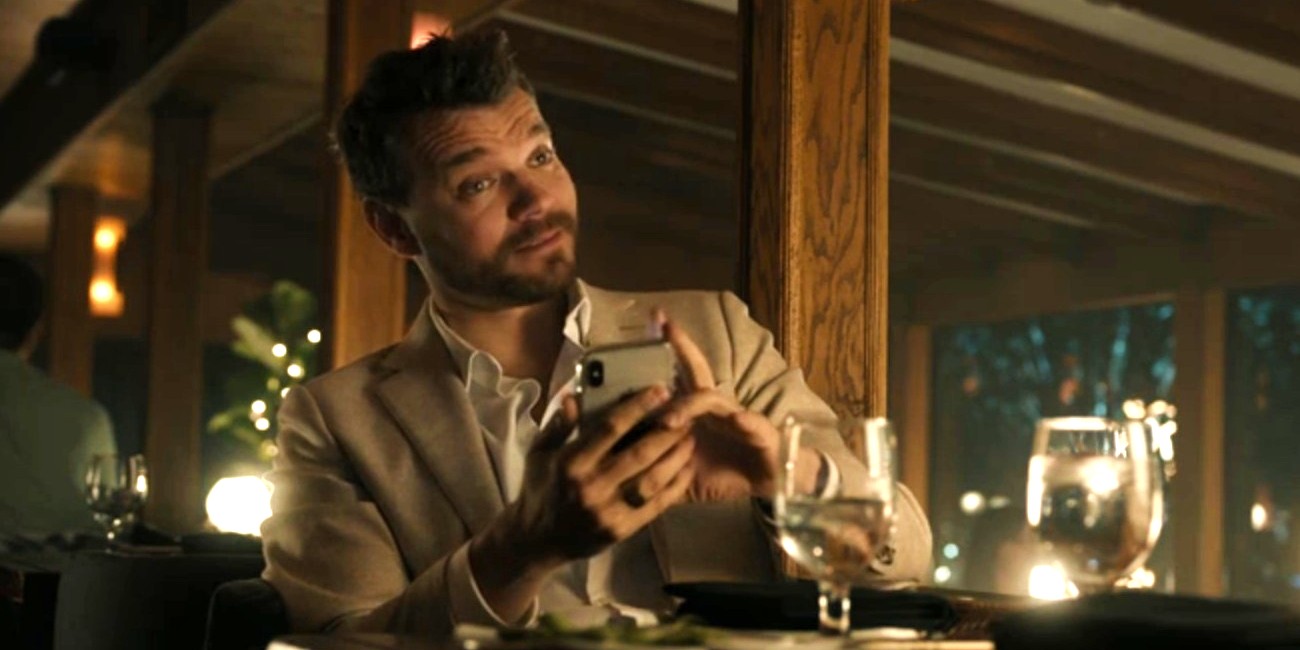 Later, Cherie discovers that Ethan is a vampire-like demon and regularly preys on women in Los Angeles. He is attracted to Cherie’s blood and is able to track her using the smell of her blood. She eventually finds the First lady and seeks her help defeating Ethan once and for all. During the film’s final moments, Cherie uses her blood to trap Ethan inside a carousel and exposes him to sunlight. He is susceptible to sunlight and is significantly weakened by it. With the First Lady’s help, Cherie burns down Ethan, and he is reduced to ashes. Ultimately, Ethan perishes at Cherie’s hands, and despite his supernatural powers, there is no chance of him surviving.

Why Does Ethan Hunt Cherie?

The film is a cat-and-mouse game between Ethan and Cherie. Ethan challenges Cherie to survive the night while he hunts her down. However, the film does not dive deeper into the motivations behind Ethan’s actions. At one point, Cherie suspects her boss of being behind the harrowing nightmarish experience she faces because of Ethan. She searches her boss’ laptop for proof and finds one similar dinner reservation on his calendar every year, with the names of different girls. The calendar note refers to the meeting as “tithe.” The note implies that Cherie’s dinner with Ethan is part of the contract between Ethan and Cherie’s boss. 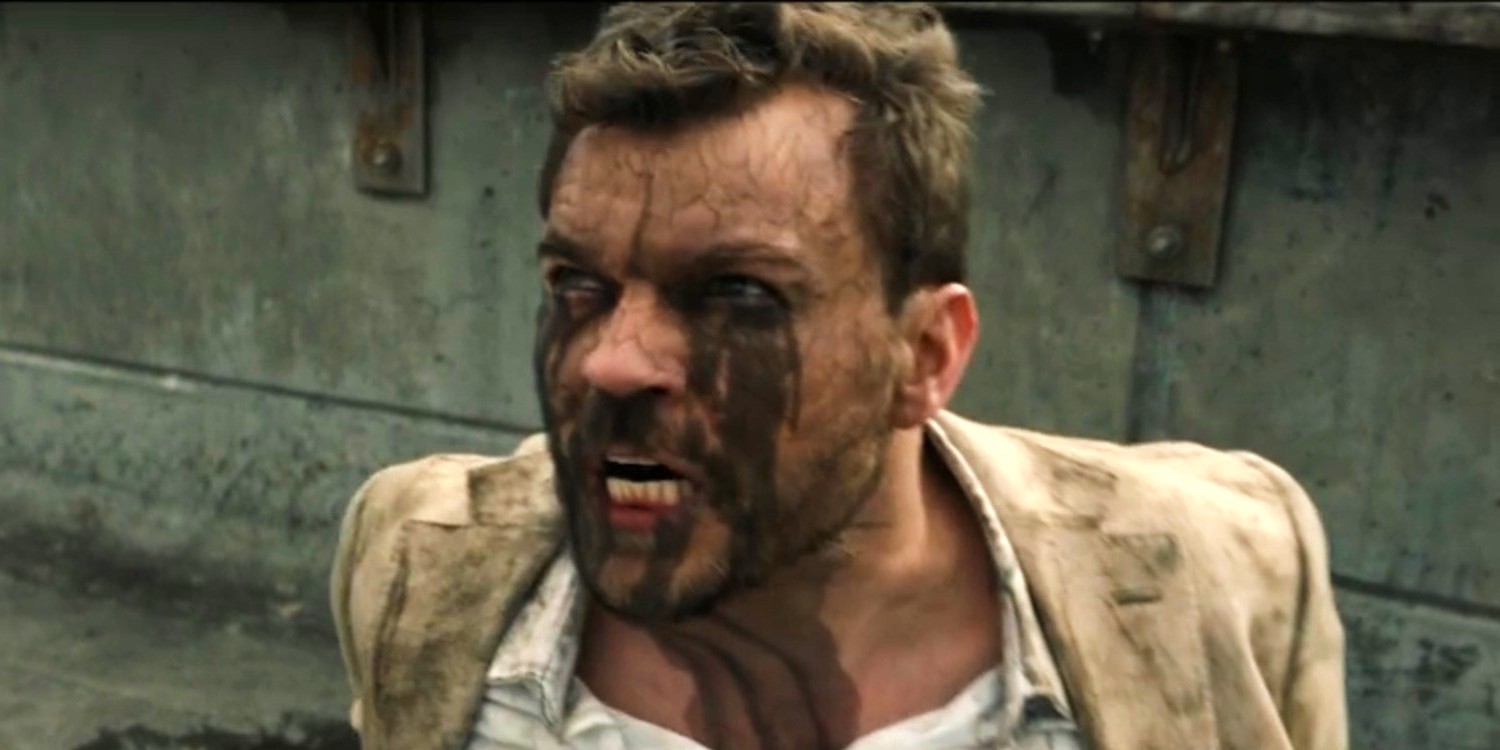 However, the real reason behind Ethan hunting Cherie is explained by the First Lady. She explains to Cherie that Ethan is a demon, and he seeks to maintain patriarchy in society. He preys on young and talented women to improve his power. At various points, the film implies that Cherie’s blood is special. As Ethan is a vampire-like monster, he nourishes his body through blood. Since Cherie is a strong-willed and capable woman, her blood likely contains more nourishment for Ethan. Therefore, he hunts her down.

Ethan hunting Cherie for her blood represents her individuality as a woman and has a sociocultural connotation. Through the chase, the director likely comments on the manner in which women are treated in society. The film comments on casual misogyny and treatment of sexually abused women through Cherie’s experiences. As a result, the movie depicts Cherie’s nightmarish experience with Ethan as a heightened version of the actual horrors women face in society.

Read More: Is Run Sweetheart Run Based on a True Story?