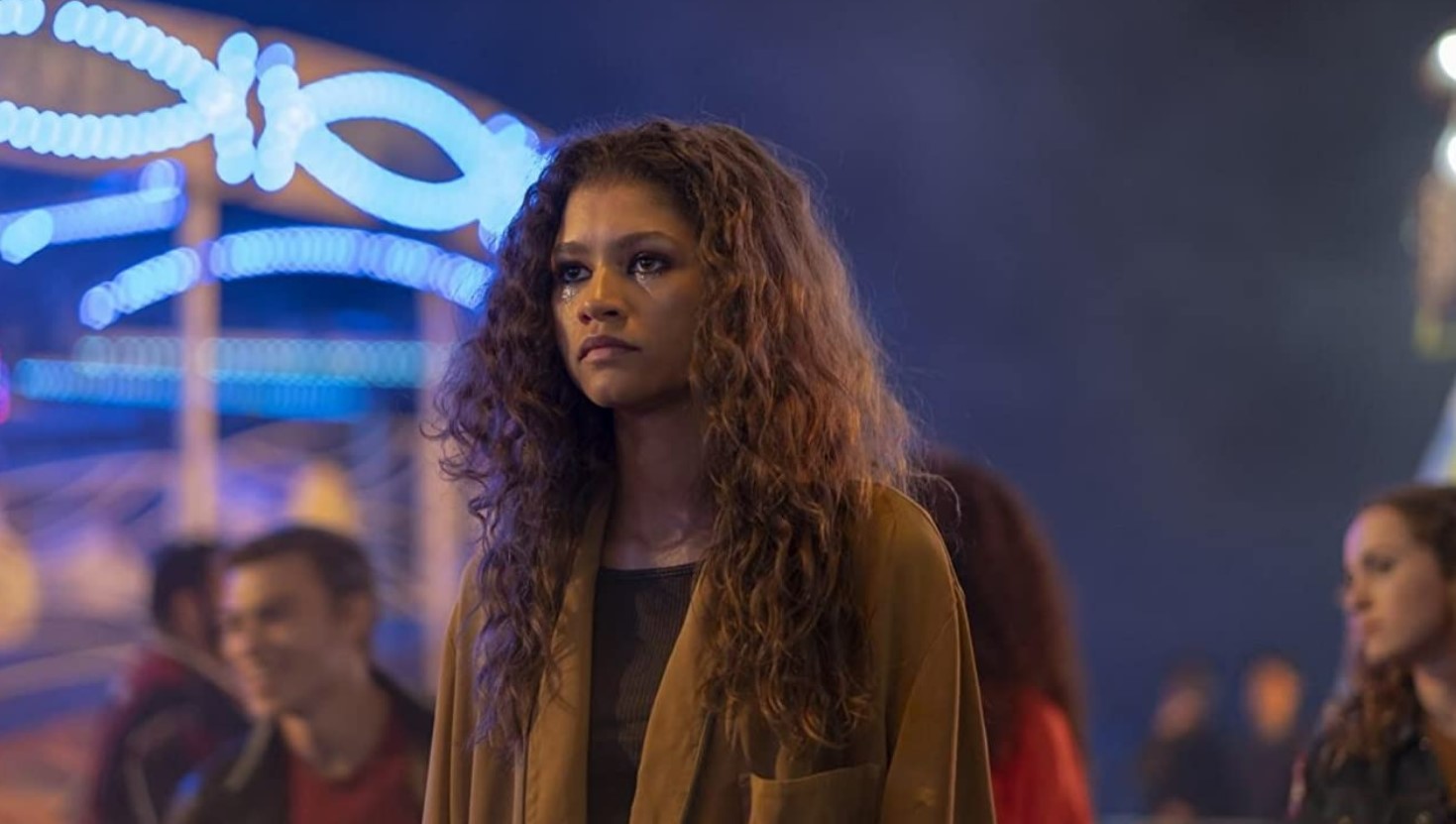 Created by Sam Levinson, ‘Euphoria’ is a teen drama TV series that follows Rue, a recovering teenage drug addict who is on an uncertain but determined path towards recovery. It also documents the lives of her schoolmates as they navigate the perils of being teenagers exposed to unrestricted drugs and sex. It is based on the Israeli television miniseries of the same name.

Starring Zendaya, Maude Apatow, Jacob Elordi, Hunter Schafer, and other talented young actors, the series strikes a powerful chord among audiences because of its bold portrayal of teenagehood. After a successful debut on June 16, 2019, the award-winning show returned with season 2. If you are looking for ways to watch the second edition online, we have listed out all the options available!

What Is Euphoria Season 2 About?

The first season of ‘Euphoria’ mainly focuses on Rue’s efforts to get clean and her strong affinity towards her best friend, Jules. She is a free-spirited transgender girl who immediately develops a liking for Rue after she moves into town. As their friendship grows, Rue finds herself being deeply affected by Jules and her active but sometimes alarming sexual life. With time, Rue’s addiction takes the better of her, and she spirals into an even deeper state of addiction.

Season 2 begins with Rue returning from rehab, and this time, she actively invests her time in therapy sessions. She attends group discussions with former drug addicts and seems dedicated to getting better. In the meantime, Jules meets Rue after a long time. There are other subplots surrounding other intriguing characters who land in another round of teenage chaos. If you want to know where to watch the second season, here are your options!

Is Euphoria Season 2 on Netflix?

Netflix users won’t find ‘Euphoria’ on the platform as it does not have the series on its video catalog. However, the streaming giant has many other shows similar to this teenage drama, such as ‘Sex Education‘ and ‘Elite,’ which you can instead enjoy.

Season 2 of ‘Euphoria’ is not a part of Amazon Prime Video’s regular offerings. If you want to watch the first season, it is available on-demand on the platform here. You can purchase the episodes for $3.99 each or the entire season for $14.99.

Is Euphoria Season 2 on Hulu?

As of now, Hulu has not included season 2 of this intense teenage drama in its vast collection of impressive movies and TV shows. If you want to catch up on the previous season, you can do so here.

Is Euphoria Season 2 on HBO Max?

Since ‘Euphoria’ is an HBO original, you can stream it on HBO Max. Your subscription will allow you to stream both the seasons of the show here!

Where to Watch Euphoria Season 2 Online?

Besides watching the show on HBO Max, there are a few streaming options available online as of now. Season 2 can be watched on live-streaming options such as DirecTV, Philo, Xfinity Stream, and YouTube TV. In addition, you can watch out for VOD platforms such as iTunes, Vudu, Microsoft Store, and YouTube. These platforms might include the second season in the near future.

How to Stream Euphoria Season 2 for Free?

YouTube TV and Philo both offer a seven-day free trial period each, so people eager to stream the second season can register and make use of this offer. In addition, Hulu provides a 30-day free trial period, so you may watch season 1 of ‘Euphoria’ on the platform after subscribing to the service. However, we would discourage our readers from using illegal methods for the same. It is always better to pay for the content you wish to view online.