Is Father Christmas Is Back Based on a True Story? 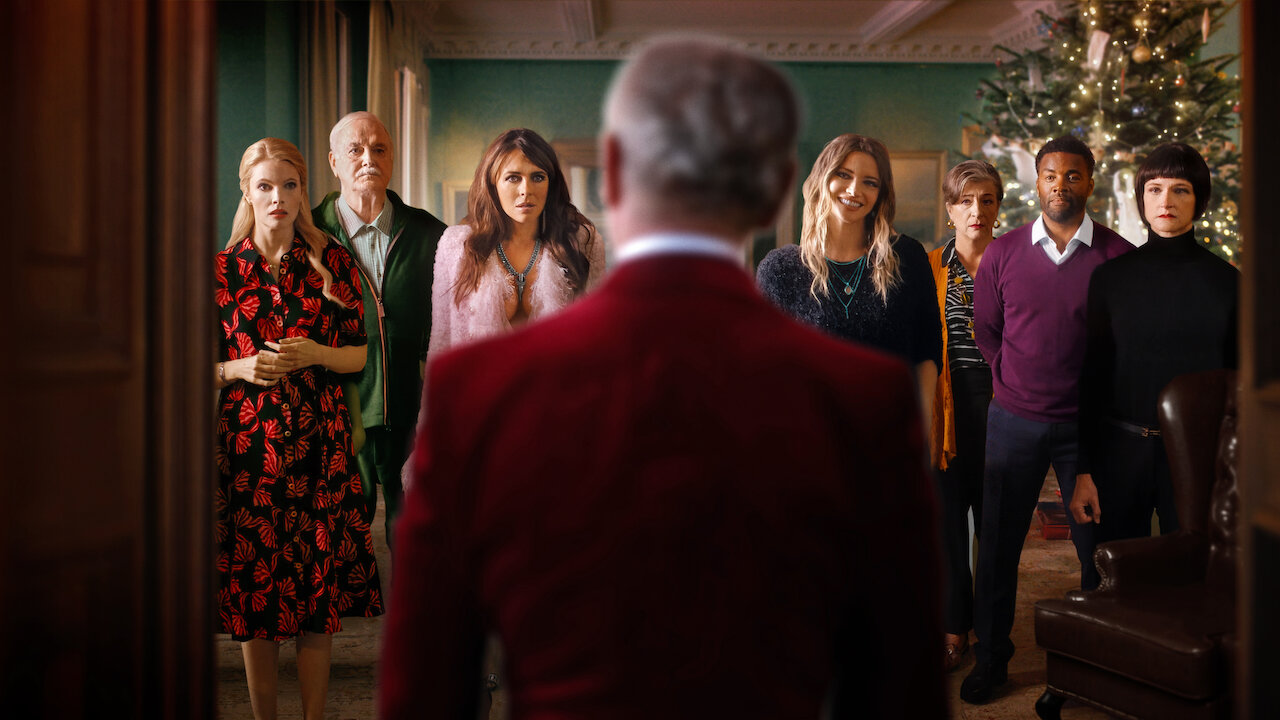 Directed by Philippe Martinez and Mick Davis, Netflix’s ‘Father Christmas Is Back’ is a Christmas-themed movie. The film centers upon four quirky and eccentric sisters who reunite at a lavish Yorkshire manor for holiday festivities. While they hope to overcome their differences, the Christmas celebrations take an unexpected turn when their long-lost father, James, arrives at the old family home accompanied by his 35-year-old girlfriend, Jackie.

After a series of mishaps and misunderstandings, the family finds itself confronting old secrets that tore them apart all those years ago. Viewers who have watched the film may wonder if there is an element of truth to the quirky festival movie that has characters with very relatable dynamics. If you find yourself thinking the same, what we know might put your doubts to rest!

Is Father Christmas Is Back Based on a True Story?

No, ‘Father Christmas Is Back’ is not based on a true story. The Christmas film focuses on familial conflicts that are fueled primarily by years of misunderstandings and a lack of communication. The disagreements become especially complicated in the light of abandonment that the four sisters experience at a very tender age where they needed their father the most. The feuds they have are not necessarily a direct result of growing up in a single-parent home. But as we see by the end of the film, the presence of a fatherly figure definitely helps in binding the family together by resolving the conflicts among the members.

While the Philippe Martinez and Mick Davis directorial focuses on the aftermath of the children growing in such households, there are movies like ‘Fatherhood‘ that look at the early challenges a single parent faces. The startled and passive-aggressive reactions of the four siblings on their father’s unexpected arrival at the manor is a testament to the deep-rooted discontentment that they have grown up with watching their mother struggle all by herself.

Although the festival movie revolves around such complex issues, it is noteworthy that the film maintains its light-hearted tone so viewers do not feel overwhelmed by the familial conflicts. In fact, the hilarious scenes often downplay some of the serious problems on a number of occasions. Interestingly, the film also remains true to its other theme, i.e., Christmas.

Over the years, countless movies like ‘A Christmas Treasure,’ ‘Much Ado About Christmas,’ ‘Christmas in Harmony‘ and ‘The Christmas Promise‘ have been made on the religious and cultural celebration commemorating the birth of Jesus Christ. So, the Elizabeth Hurley-starrer is not unique in that aspect. The popular culture themes that serve as the central premise of ‘Father Christmas Is Back’ are not only repetitive but have been overused by filmmakers in the past to make similar movies. While the film does highlight real-world sibling and parental conflicts, the specifics of the story remain entirely fictitious.

Read More: Where Was Father Christmas Is Back Filmed?