Is Four Brothers Based on a True Story? 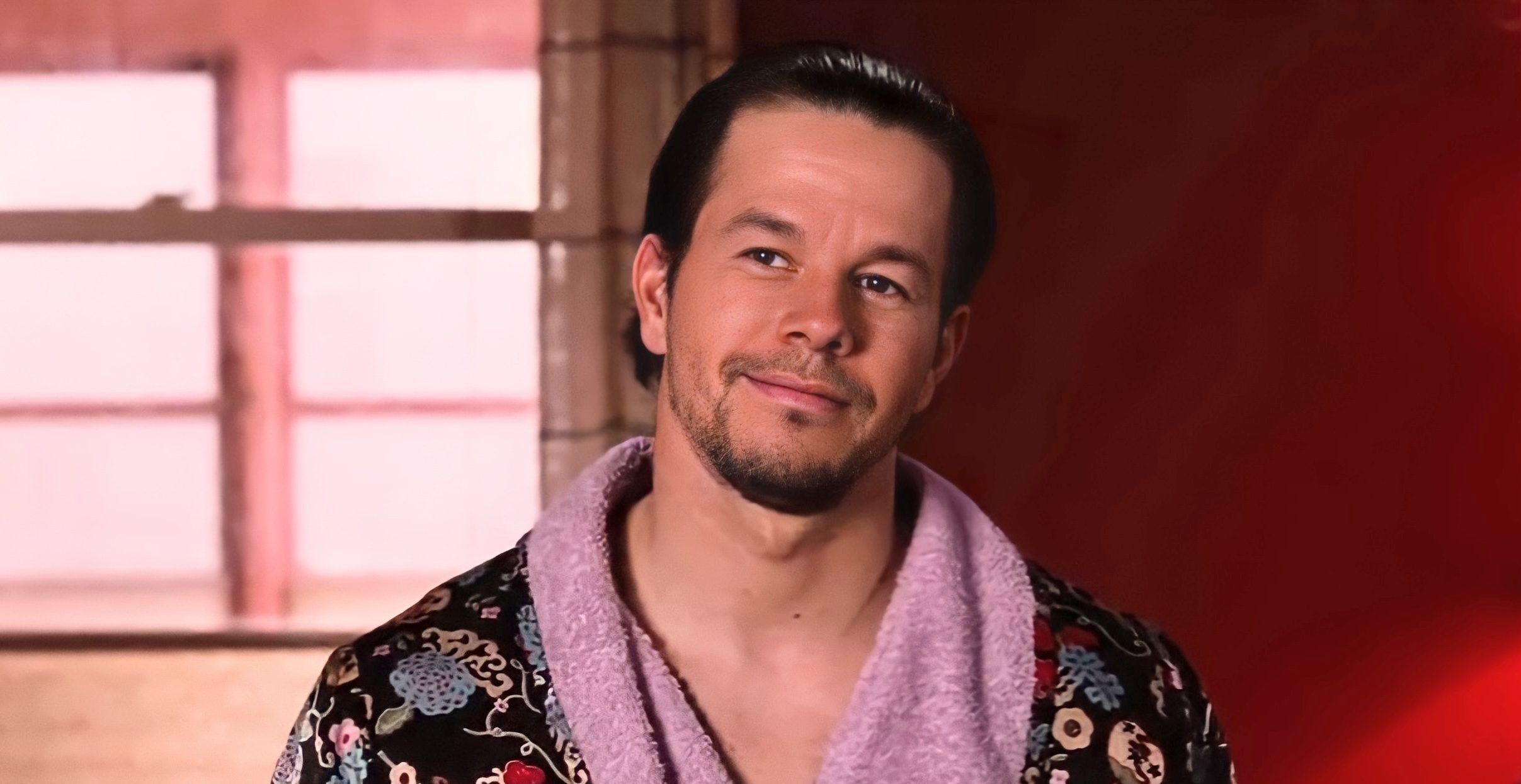 Set in Detroit, Michigan, John Singleton’s crime film ‘Four Brothers’ centers around four adoptive brothers, Bobby, Angel, Jeremiah, and Jack, who reunite for the funeral of their adoptive mother Evelyn Mercer. Even though the Mercer brothers initially believe that their mother’s murder is just a robbery-gone-wrong, they eventually realize that there is more to the robbery attempt. The film progresses through the efforts of the core fore to find the one responsible for the crime. If you are eager to know whether the gritty crime drama is based on real-life occurrences, we have got you covered. Here’s everything you need to know!

Is Four Brothers Based on a True Story?

No, ‘Four Brothers’ is not based on a true story. The premise of the film is loosely based on Henry Hathaway’s John Wayne-starrer ‘The Sons of Katie Elder.’ The 1965 Western film follows four brothers, who reunite for their mother’s funeral in Clearwater, Texas, and eventually find out that their father was murdered after gambling away their family ranch. The brothers join hands to avenge the death of their father and retrieve the ranch from a rising entrepreneur. Singleton, along with screenwriters David Elliot and Paul Lovett, conceived the film with elements and characteristics of the Western genre.

“These guys [Bobby, Angel, Jeremiah, and Jack] are almost like the characters in the Westerns. Good guys who see a wrong, out to do justice by getting the revenge on the bad guys,” said Singleton in an interview given to MTV News. “People cheer on these guys because you don’t see that in this generation of movies. But in the old Westerns, and the Charles Bronson movies of the 1970s, you had that. There was a clearly cut thing — that this was a wrong thing that the bad guys did, and we cheer on the good guys, even if the good guys have to do not-so-right things,” he added.

Mark Wahlberg, who portrays Bobby, also acknowledged the film’s connection to the Western films of the past. “This [the film] is kind of [reverting] back to the great Westerns of the day, the great antihero, character-driven pieces of the ’70s — ‘Taxi Driver,’ ‘Death Wish,’ even ‘Dog Day Afternoon.’ These guys had a purpose, and you had the audience rooting for you,” he told MTV News. “It’s about right and wrong, and some of the extreme measures we take. Everyone’s going to ask themselves, ‘What would I do in this situation?'” he added.

As far as the real-life connections are concerned, Mark Wahlberg’s character Bobby does resemble the performer himself. In the late 90s, a then-16-year-old Wahlberg had spent 45 days in prison after getting charged with attempted murder and later convicted of assault for attacking two Vietnamese men. Parallels can be drawn between the actor’s tumultuous past and the ruthless character.

Director John Singleton also reportedly related Wahlberg’s life to the character he portrays in the film. As per the actor, the theme of revenge is something he personally connects with. In a June 2014 interview, Wahlberg revealed that he used to wait to get back at his older brothers and sisters for hurting him verbally and physically. “I got verbally abused and physically tortured by all my brothers and my sisters, so it was always about when I’m gonna be able to get them back, physically and verbally,” he said.

Bobby, Angel, Jeremiah, and Jack’s unity can also be related to the Marlow brothers, who fought a vigilante mob in 1889 with guns. The famed gunfight of the Marlows inspired a pivotal gunfight scene in ‘The Sons of Katie Elder.’ Although ‘Four Brothers’ doesn’t have a similar gunfight scene, the resilience the Mercer brothers show in the film does resemble the resolution the Marlow brothers displayed to safeguard one another.