Is Four Christmases a True Story? 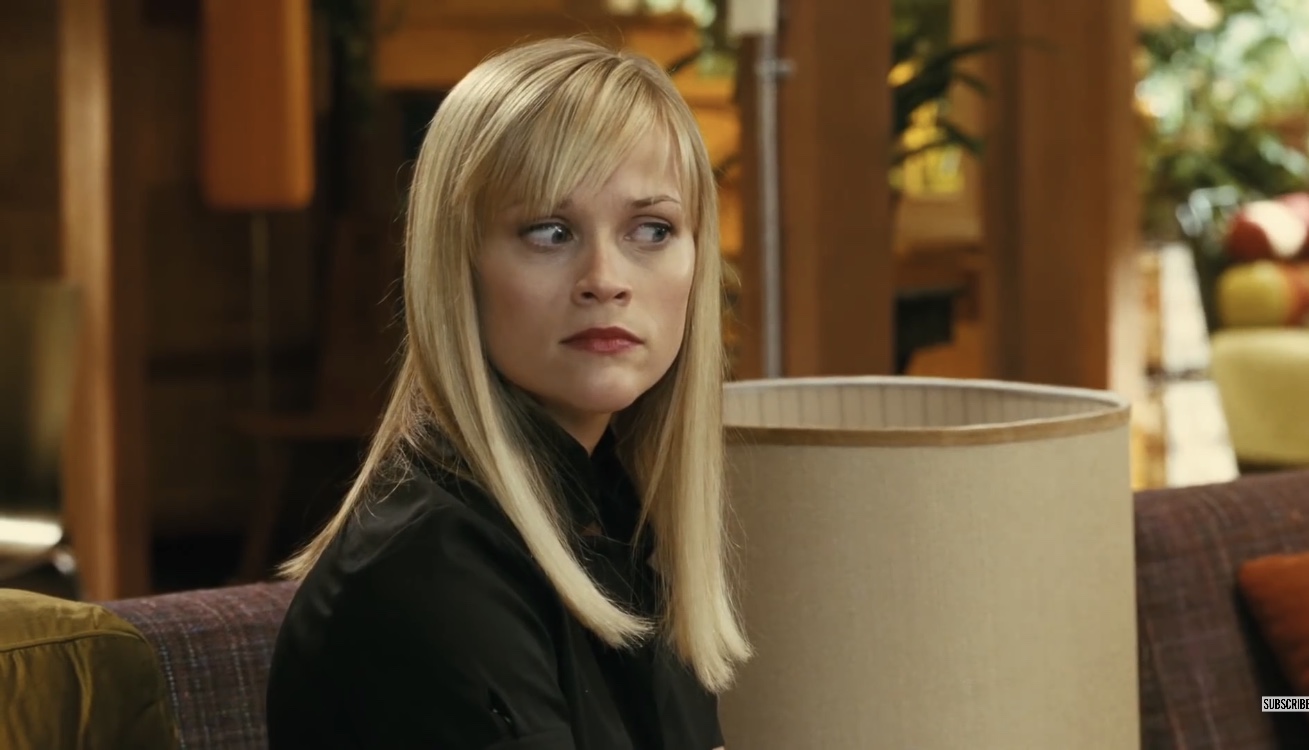 ‘Four Christmases,’ directed by Seth Gordon, is a satirical story about a couple – Kate (Reese Witherspoon) and Brad (Vince Vaughn) – who despises their dysfunctional families enough to never want to spend Christmas with them. During their third year, the San Francisco couple decides to go to Fiji based on an excuse to do charity work. But their flight gets canceled, and they’re bound to spend the holidays visiting their families.

This unwelcomed ordeal emotionally affects the couple as Brad exhaustedly waits for the trip to be over, and Kate spirals into a retrospective state of mind. Even though it is mentally taxing for the duo, they transition from one glorious backdrop to the other, visiting their disintegrated families and encouraging the spirit of Christmas. Where is the movie inspired by? Let’s find out.

Is Four Christmases Based on a True Story?

No, ‘Four Christmases’ is not based on a true story. It is entirely based on an original screenplay by Matt R. Allen and Caleb Wilson. Seth Gordon stated that the movie highlights the underlying concept of deep-rooted anxiety that stems from undesired familial experiences faced during childhood. The holidays are an opportunity to explore or ignore such vulnerability of emotions that resurface periodically. To him, it was the opportunity to create comedy.

Seth Gordon mentioned that ‘Four Christmases’ relates to the internal conflicts arising within when a person fails to acknowledge their past identity. It isn’t easy to accept or even juxtapose the past version with the present one so that the future self is baggage-free and whole. He said it’s not easy to go home when the family sometimes is a constant reminder of the past self for someone who grows up to become a different or better person. It is naturally discomforting.

The other theme highlighted in the movie is the complications that arise when a person’s significant other is introduced in the family. Holidays open up the gates for such circumstances to occur, which might not always be a positive experience. Vince Vaughn stated that a person’s character could be learned by watching their interactions with the family and listening to their childhood experiences.

Seth Gordon, likewise, drew parallels between his own life and the theme of the movie. Gordon grew up in a tense atmosphere amidst trivial drama surrounding his grandmother and a sister that persistently piled on him. He also elaborated on the structure established for the characters in terms of their interactions to shed light on their personalities. For instance, Brad was the one who grew up with his sophisticated mother as opposed to his brothers living with the father, a bunch of guys sharing a house.

The makers of the comedy-drama gave a different angle to Paula, a therapist who has a taste for eclectic designs and furnishings. Her style relates to a “hippie academic aesthetic,” in the words of Gordon. This is indicative of the fact that every character has a distinctive style portrayed through their dispositions and dialogues. They wanted to bring out the naturally existing eccentricities in the characters without making it seem questionable.