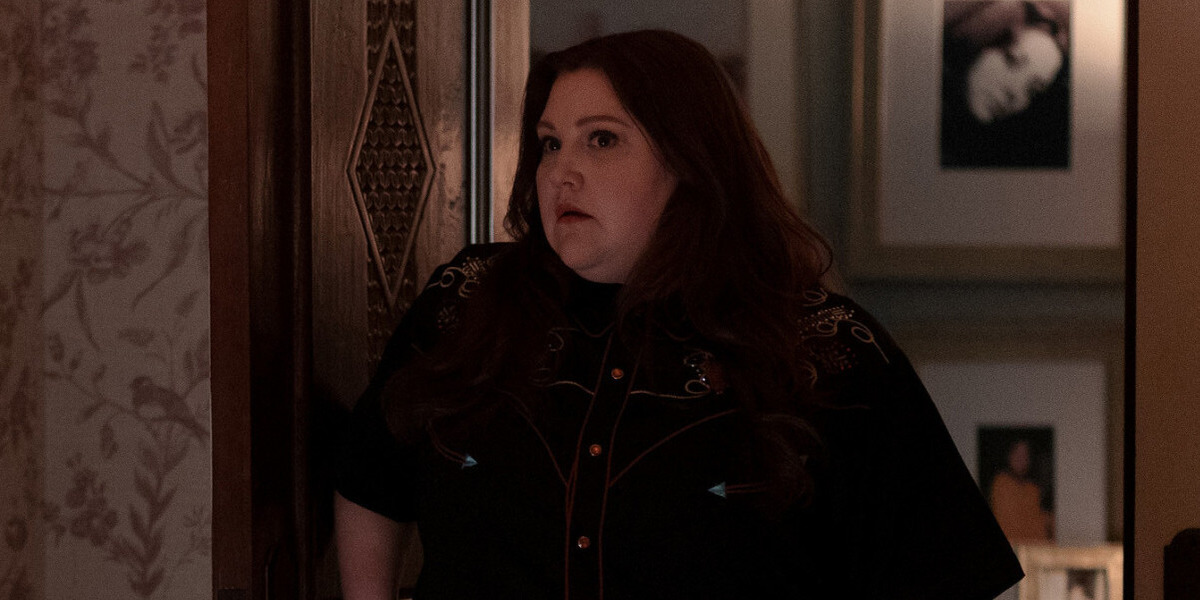 Fox’s ‘Monarch‘ is a musical drama series created by Melissa London Hilfers that follows the lives of the Romans, the leading family in the country music business. However, after the death of their matriarch, Dottie Roman, the family struggles to keep hold of their dynasty and influence in the industry. Meanwhile, dark secrets from the family’s past also come to light, forever changing the lives of Luke, Nicky, and Gigi. The narrative hints at one such secret about the true parentage of Gigi. If you are wondering if Gigi is Dottie’s biological daughter, here is everything you need to know! SPOILERS AHEAD!

Gigi Roman is introduced in the series premiere episode, titled ‘Stop at Nothing.’ She is the youngest Roman sibling and the daughter of Albie and Dottie Roman. However, unlike her siblings, Luke and Nicky, Gigi takes an unconventional path in life and does not join the family business. She remains outside the spotlight despite having a God-gifted talent for singing. Instead, she runs a local bar and is married to Kayla. As the narrative progresses, viewers learn why Gigi is shying away from a musical career. In the first episode, Gigi exclaims that she stayed away from signing to allow her sister to take the spotlight. However, after Dottie’s death, she decides to launch her musical career to continue her mother’s legacy. 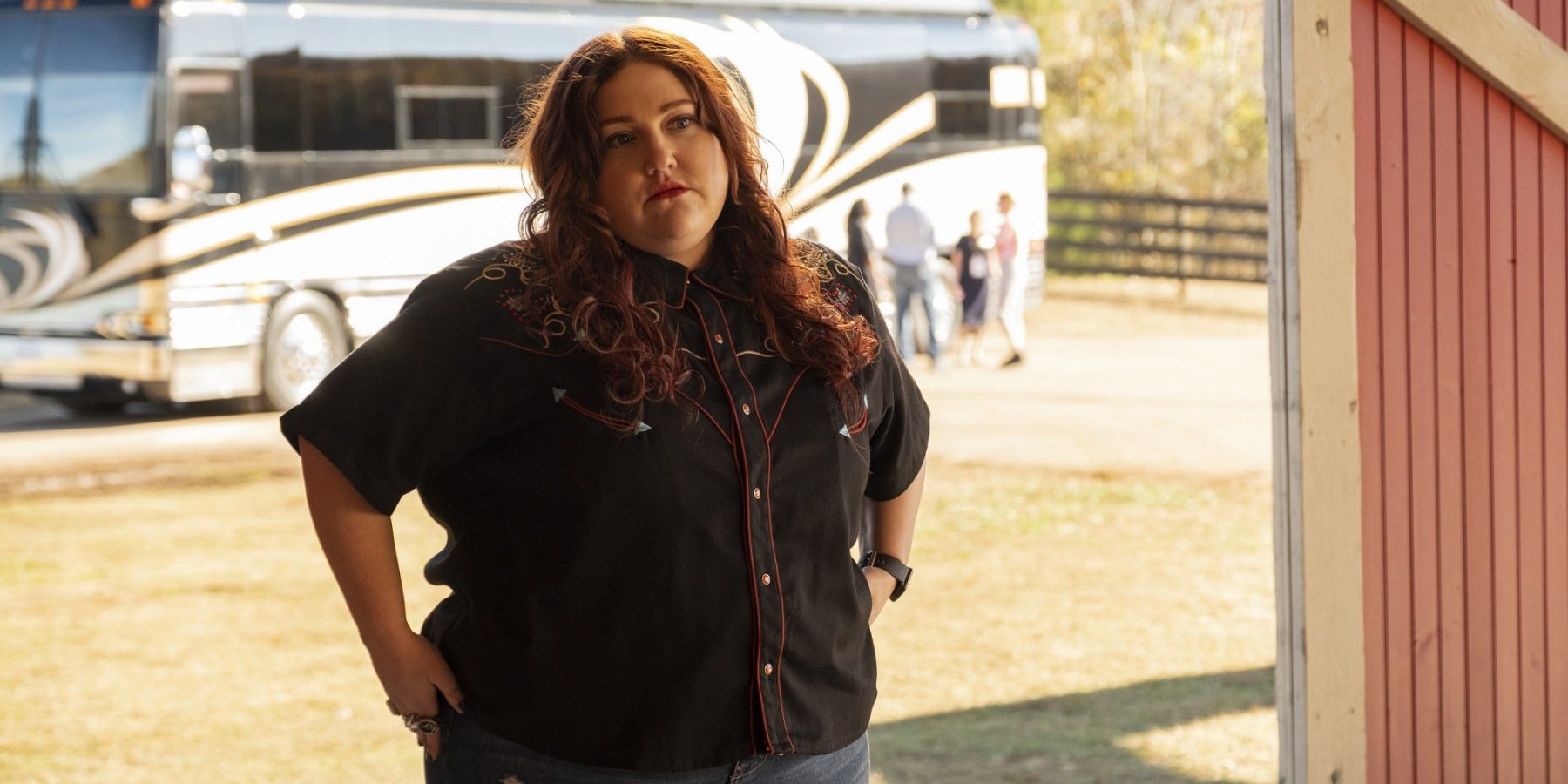 In the second episode, viewers learn that Dottie never encouraged Gigi’s singing career. Moreover, she constantly demoralized and discouraged Gigi leaving a profound mark on the young girl’s psychology. Initially, Dottie’s attitude towards her youngest daughter seems like favoritism. Dottie sees Nicky as the heir of her “Country Queen” title and likely does not want Gigi to overshadow her elder daughter. A flashback in the third episode reveals that Dottie disliked Gigi’s appearance and would always state her disdain for Gigi as a child. The dialogue implies that Dottie had a hard time looking at Gigi.

The third episode’s flashback gives new context to Gigi and Dottie’s relationship and strengthens the idea of Gigi not being Dottie’s biological daughter. Viewers are already aware that Albie cheated on Dottie, and the timeline of his affair would match Gigi’s age. Moreover, Gigi being Albie’s love child, would also explain Dottie’s disdain towards the young girl. After all, it is unlikely for a mother to have preferences between her children. Moreover, Gigi’s anger and resentment towards Gigi seem unmotivated. However, assuming that Gigi is the daughter of the woman who tried to steal Albie from Dottie, the Roman matriarch’s actions make sense.

In the third episode, the theme of infidelity is constant as Kayla is cheating on Gigi with Luke, and Clive is also cheating on Nicky. Moreover, Albie finds closure for his affair after Dottie’s death, making the theme evident. The suspiciously placed flashback and Dottie’s dialogue coming in the infidelity-themed episode strongly hints at Gigi being the product of Albie’s affair. The first episode hints at Dottie hiding documents from the family and paying a large sum to a mysterious person for keeping a “secret” buried. Those documents likely contain the truth about Gigi’s parentage. Hence, there is plenty of evidence to suggest that Gigi is not Dottie’s biological daughter.