Is Jalsa Based on a True Story? 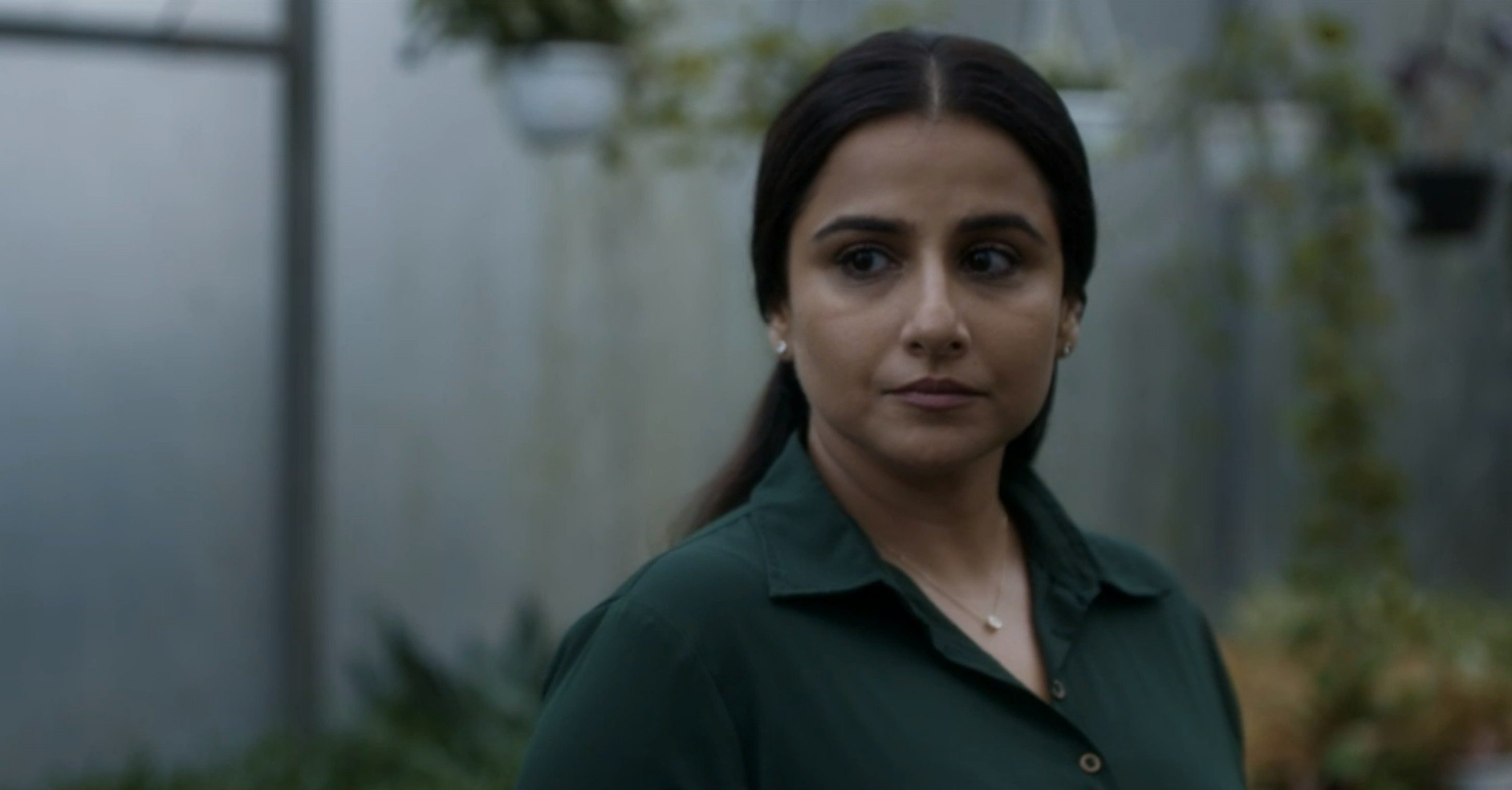 Suresh Triveni’s directorial ‘Jalsa’ is a Hindi language thriller drama movie on Amazon Prime. It follows Maya, a noted journalist who causes a hit-and-run accident with a young girl. Soon she finds out that the victim is none other than Alia, her cook Rukhsana’s teenage daughter. Maya thus finds herself caught in a web of guilt and lies as she tries covering up her tracks.

Meanwhile, Rohini, a young journalist, decides to begin her own investigation and ends up unearthing secrets that turn the lives of all three women upside down. The gripping narrative and hard-hitting performances of cast members like Vidya Balan, Shefali Shah, and Vidhatri Bandi, make the audience wonder whether Jalsa is inspired by true events and people. Let’s find out if that’s the case, shall we?

Is Jalsa a True Story?

No, ‘Jalsa’ is not based on a true story. However, its realistic storyline and powerful dialogues can be credited to the four writers Hussain and Abbas Dalal, Prajwal Chandrashekhar, and Suresh Triveni. They have successfully been able to create an effective movie that explores sensitive themes like class divide, corruption in the justice system, and the gray area in the human conscience that lies between right and wrong. 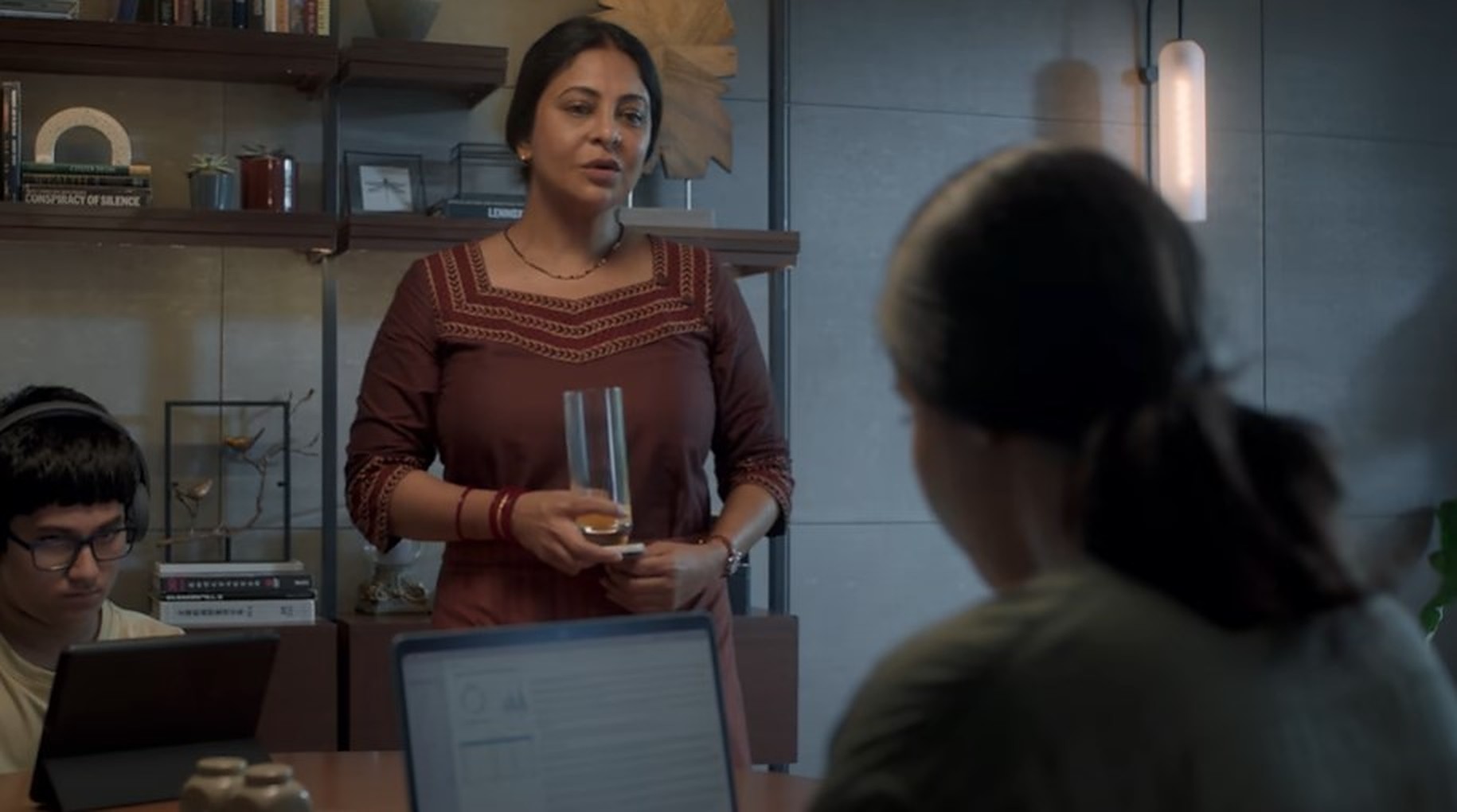 In addition, the movie also depicts the pain and trauma of the people whose loved ones have become victims of road accidents. According to the National Highway Traffic Safety Administration’s statistics, an estimated 20,160 died in motor vehicle crashes in the USA, in just the first half of 2021. Moreover, the statistics by the Florida Highway Safety and Motor Vehicles indicate that within Florida itself, there were an alarming 108, 155 hit-and-run crashes in 2021, out of which there were 304 fatalities.

‘Jalsa’ reinstates these numbers and proves that hit-and-run road accidents are a worldwide problem and need to be tackled with efficiency. Furthermore, lack of prompt response by bystanders often leads to the victim’s death, and thus, proper instructions need to be propagated to know what to do in such situations. The movie further throws light on the injustice faced by the economically weak sections of society.

Rukhsana, being a blue-collar worker, is intimidated by the police and her wealthy employer into dropping the investigation of her daughter’s accident. She is given the promise of money in return for her silence and her family’s honor remaining intact, which she reluctantly accepts. On the other hand, Maya manages to protect herself due to her privilege and has the upper hand over Rukhsana.

Apart from this, the movie also delves into the moral dilemmas humans often face, wherein they have to choose between owning up to their mistakes and circumstances or living with the guilt of being dishonest. Maya lives with the never-ending guilt of being Alia’s culprit, while Rukhsana is torn between avenging her daughter and forgiving Maya for her son’s sake.

Although, both women have one thing in common- their fierce love and protectiveness for their children. This beautiful sentiment of motherhood has been touched upon beautifully throughout the movie. Lastly, the commendable work by the cast members makes the characters even more believable and relatable. Hence, ‘Jalsa’ can be called a fictional yet powerful portrayal of a myriad of true human emotions and experiences.