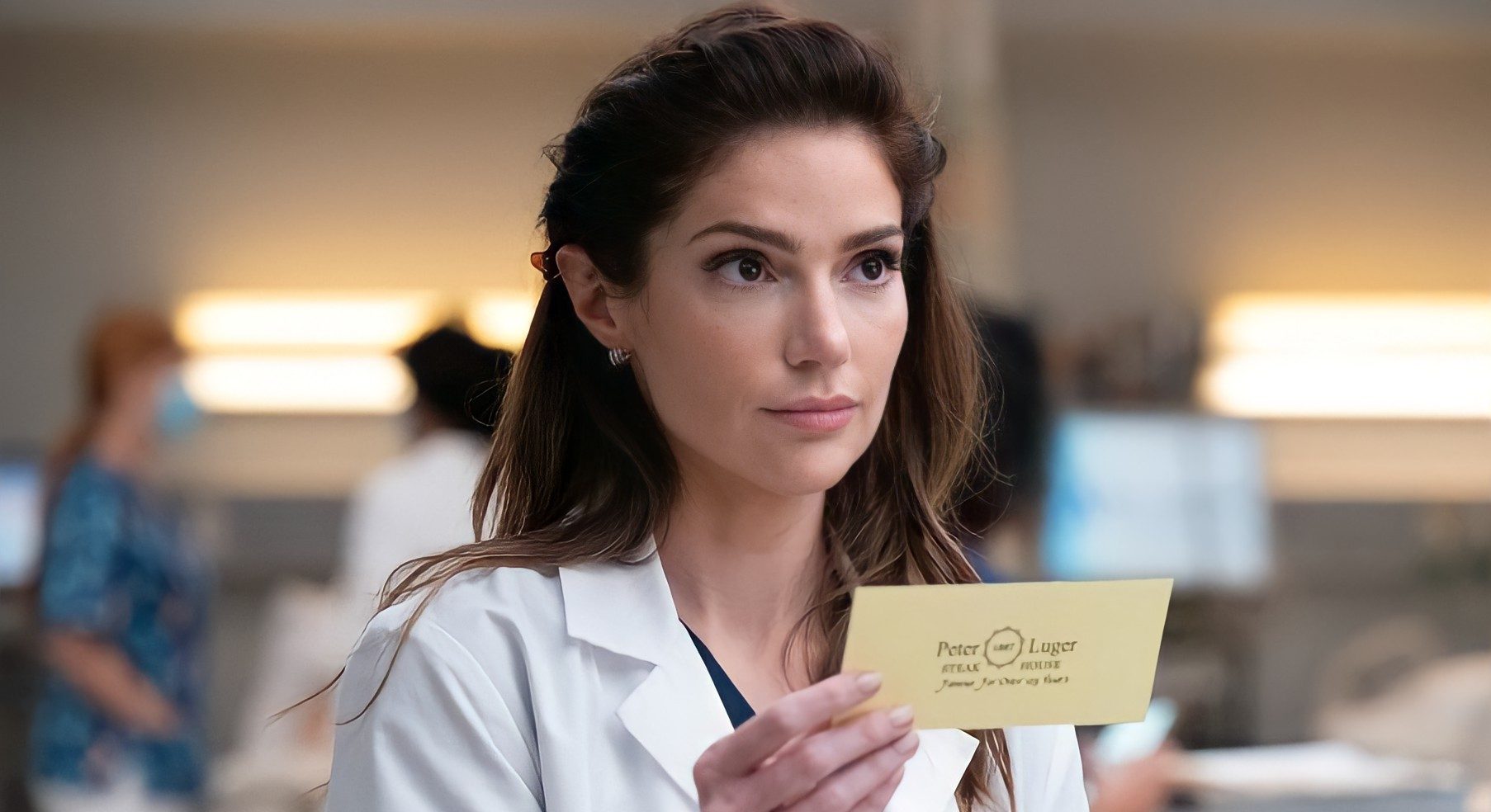 In NBC’s medical series ‘New Amsterdam,’ the New Amsterdam hospital is nothing but a haven for doctors and patients alike. The feeling of home and family Max brings to the hospital turn many lives around, including Dr. Lauren Bloom’s. As the head of the emergency department, Bloom’s efforts help Max’s attempts to reform the system. Even amid her professional brilliance, Bloom faces several challenges in her public life, ranging from addiction to familial issues.

At the end of those sufferings, we see Bloom building a life together with Leyla. However, the turn of events that happens in ‘New Amsterdam’ throws Bloom into despair and separates her from her girlfriend. The predicament of Leyla halfway through the fourth season started to make the fans worry over Bloom’s potential departure from the show. If you are wondering what lies ahead for Janet Montgomery’s Dr. Lauren Bloom in the show, we have got you covered!

What Happened to Dr. Bloom?

For Lauren Bloom, the encounter with Leyla acts as a gateway to a blissful life. When she realizes that Leyla lives in a car, Bloom asks her to move in with her as a roommate. Their relationship escalates from roommates to partners quickly and the two of them start to share endearing moments together. But Bloom’s happiness ends when she comes to know that Leyla is moving away from her and New York to join as a resident in a faraway hospital. To make her stay, Bloom bribes the dean and the dean selects Leyla as a resident at New Amsterdam.

Even though Bloom’s efforts yield happiness at first, their relationship gets damaged beyond repair when Leyla comes to know that her residency spot is nothing but a result of Bloom’s bribery. Feeling betrayed, she ends her relationship with Bloom and leaves New Amsterdam without revealing her whereabouts to Bloom. In desperation, Bloom tries her best to contact Leyla but fails to reach her. As Bloom succumbs to dejection while dealing with her former girlfriend’s absence, the fans are worried whether she will leave the hospital to search for Leyla. So, is Janet Montgomery exiting the medical drama? Let’s find out!

After Max and Helen’s departure from New Amsterdam, Leyla’s absence must be the last thing Bloom wants in her life. But the inevitable consequences of her bribery get better of her good intentions and leave her in distress. As her calls and attempts to talk to Leyla fail to reach her each and every time, there’s a scope in the narrative that can conclude Bloom’s storyline with her leaving New Amsterdam to find and reconcile with Leyla. However, there are no official statements or announcements from NBC or Janet Montgomery regarding Bloom’s supposed departure.

According to creator David Schulner, Bloom’s storyline is not on the verge of an ending at all. In an interview given in November 2021, Schulner said that there are unexpected twists and turns yet to happen in Bloom and Leyla’s lives. The creator also added that Leyla’s departure is the price Bloom pays for her bribery and the couple will cross their paths in the upcoming episodes. In another interview given in November 2021, Jocko Sims (Dr. Floyd Reynolds) said that his character does come in between Leyla and Bloom’s relationship in a significant way.

Thus, Bloom’s storyline in the show is far from reaching a conclusion with several developments yet to unravel in the rest of the fourth season. Considering these factors, we believe that Janet Montgomery is likely to continue featuring in ‘New Amsterdam.’ We can look forward to seeing what the future holds for Bloom and Leyla’s broken relationship in the upcoming episodes.

Read More: Who is the Father of Lyn’s Baby in New Amsterdam?