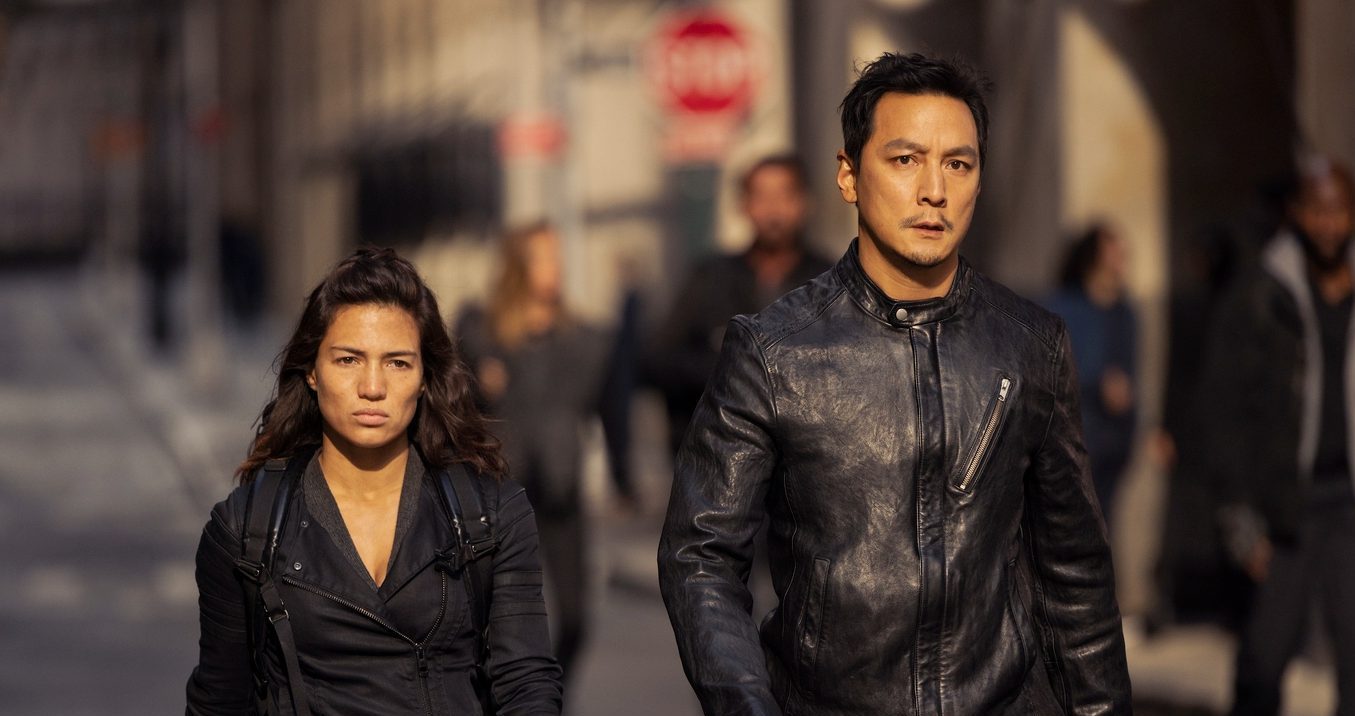 The fourth season of HBO’s science-fiction series ‘Westworld’ follows Charlotte Hale’s reign as the new tyrant of the world as she sets out to annihilate humanity. While she controls human beings using a certain parasite, a group of people succeeds in existing outside the realm of Hale’s control. The resistance group is led by Jay, a resilient and influential outlier. In the sixth episode of the fourth season, Jay confronts life-threatening developments as Frankie seeks to find a mole in their group. Since Jay’s fate remains ambiguous, the viewers must want to know whether he is dead. Let us share our thoughts regarding the same! SPOILERS AHEAD.

In the sixth episode of the fourth season, Jay and his group return to the Westworld from Hale’s new city after saving an outlier named Lindsay. He confronts Frankie Nichols and Bernard Lowe concerning rebuilding the potentially dangerous Maeve Millay and adds that there is a mole among them. When Frankie suspects Bernard of being the mole, the latter reveals to her that the mole is most likely one of her group members. Frankie tries her best to find the mole. Meanwhile, Jay talks to her about destroying Maeve as a ”brother.” Frankie realizes that Hale’s mole is none other than Jay.

When Hale realizes that several outliers have formed a resistance group, she creates a host in the appearance of Jay to infiltrate the same. The host Jay kills the human Jay when the latter arrives at the city to save Lindsay from William AKA the Man in Black. The host pretends to be the original Jay so that he can garner any valuable information from the resistance group and eventually destroy the same. However, his plan fails when he refers to himself as Frankie’s brother, something which the human Jay wouldn’t do. Frankie and Maeve team up to kill the host version to keep the resistance group safe from Hale.

Even though the human and host versions of Jay are dead, Hale may consider creating another copy of him as she prepares to fight the resistance group. Hale has obsessively created the host versions of her enemies, which includes William, Caleb Nichols, Clementine Pennyfeather, and the Vice President, just for the sake of seeing them fight for her. Since Jay puts up a significant fight against her by leading the resistance group before his death, Hale may get tempted to create another copy of him. Thus, Jay may continue to exist as a host even though the original human version is dead.

As of yet, neither HBO nor Daniel Wu has released a statement concerning the supposed departure of the actor from ‘Westworld.’ Even though the deaths of Jay’s human and host versions lead the viewers to Wu’s suspected exit, the actor is part of the cast of the rest of the season 4 episodes as per IMDb. The possibility of Hale creating another copy of Jay explains how the actor can remain a part of the show’s cast as well. Considering these factors, we believe that Daniel Wu most likely will continue featuring in ‘Westworld.’

In the upcoming episodes of the fourth season, we may see another copy of Jay joining the new version of Caleb to fight the resistance group for Hale. Frankie, Maeve, and Bernard may fight the vicious host versions of two people who had died due to Hale.

Read More: Who is Teddy in Westworld Season 4? Is He Human or a Host? Theories