Is John Mosley Married? Who is His Wife? 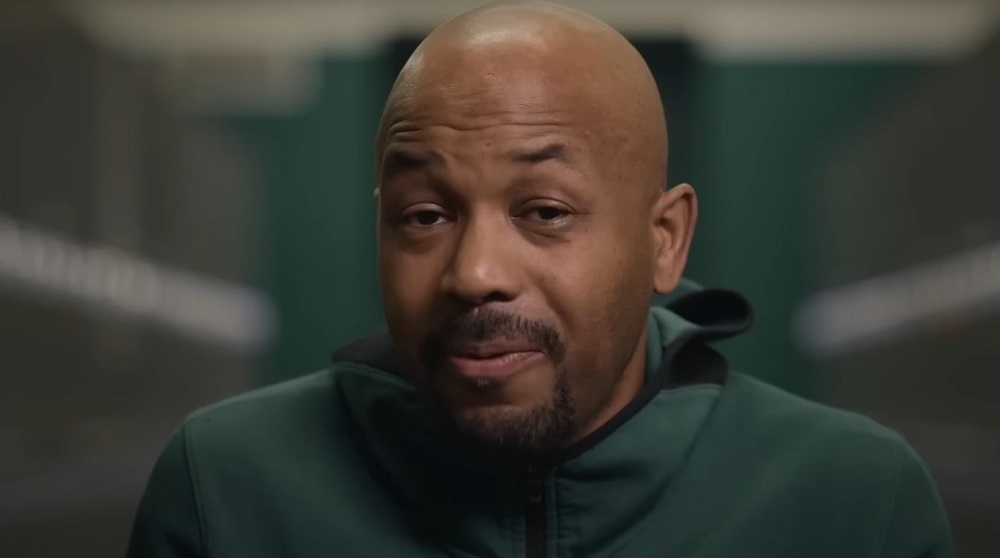 Netflix’s ‘Last Chance U: Basketball‘ is a documentary series that follows the basketball team of East Los Angeles College (ELAC). In the ‘Last Chance U‘ spinoff, the viewers get to see just how the ELAC Huskies prepare and perform in the CCCAA circuit in order to cement their position as one of the best teams out there. The journey for the players is far from easy.

However, thanks to the guidance of Head Coach John Mosley, many of the students are able to achieve their goals. Having showcased his skills as a coach in two seasons of the show, John has become a respected figure across the world. Naturally, his fans are eager to learn more about his personal life, and we are here to answer the same!

While many might be aware of John Mosley’s position as the Head Coach of ELAC, the educator’s connection with the institute has been significantly longer than that. From 1991 to 1993, he was a student at East Los Angeles College and was pursuing his Associate’s degree in Liberal Studies. While there, he was also a part of the Huskies and was one of the stars of his team. In 1994, he joined The Master’s University and continued playing basketball for the institute.

While there, John helped his team through two regional championships and their NAIA Division I national tournament matches. His skills helped him enter the institute’s Hall of Fame in 2004. However, his time as a student at the university ended in 1996 when he gained his bachelor’s degree in Kinesiology. In 1998, he returned to The Master’s University as Assistant Men’s Basketball Coach. While working as a trainer, he also became a student at National University and gained his master’s qualification in Education.

In 2000, John was also given the role of The Master’s University’s Professor of Physical Education & Kinesiology. However, in 2006 he left his alma mater behind and joined California State University (CSU), Bakersfield, as a Professor of Physical Education & Kinesiology. He was also assigned the position of Assistant Men’s Basketball Coach for the institute’s team. As a trainer of CSU Roadrunners, he became familiar with the working of the NCAA Division I circuit games and methods.

Though John left the position of Professor in June 2008, he remained affiliated with the Roadrunners until 2011. In August 2011, he became the Career Coach-Career Gameplan Advisor for Athletes to Business until June 2014. It was in July 2012 that John became the Head Coach of Men’s Basketball for East Los Angeles College, a position he retains today. Starting in July 2016, he was also given the role of Kinesiology Instructor in the organization, making him a tenured part of the faculty. From January 2015 to January 2017, he also held the position of Director for the Male Leadership Academy at ELAC.

As of writing, John Mosley is happily married to LaShaunda Mosley. The couple has been married to each other since 2001 and has recently celebrated their 21st wedding anniversary. Their eldest child, Jackson, seems to be following in his father’s footsteps. As a student of St. Francis High School, an institute in La Cañada Flintridge, California, Jackson is a part of the school’s basketball team and hopes to shine as a senior. 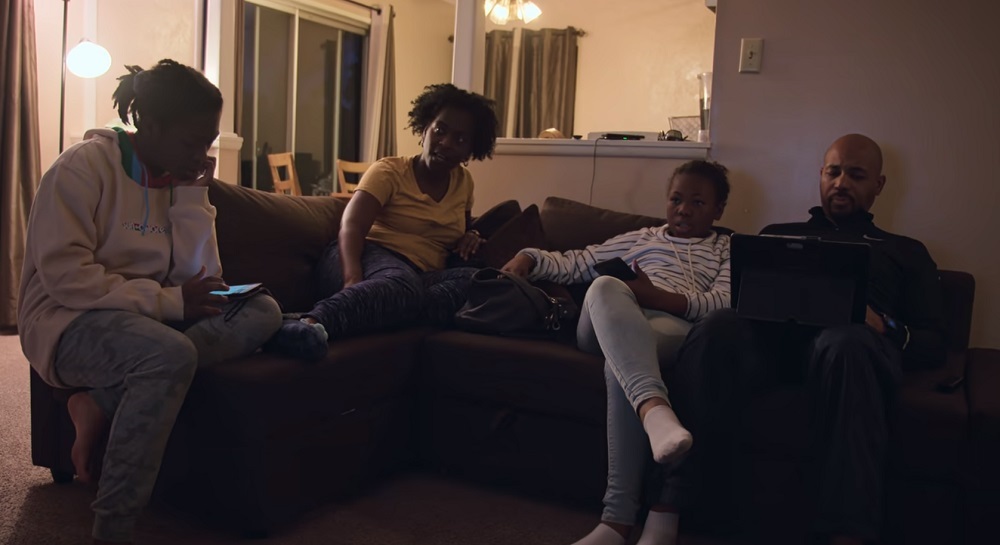 Interestingly, Jackson is not the only one following in John’s footsteps, as the coach’s older daughter, Moriah Mosley, is also active in the field. Part of the Verdugo Hills High School’s basketball team, She is presently playing as a junior and will graduate in 2024. In February 2022, her team won the 2021-2022 Division II Basketball Champions title in the city of Los Angeles, California. She is coached by Kevin James Peterson Henry and is sure to gain more accolades in the 2022-2023 season.

John and LaShaunda’s youngest child, Leah Mosley, graduated from middle school in June 2022 and joined Verdugo Hills High School as a freshman in the same year. Unlike her siblings, Leah has chosen a different sport to shine in. She is a dedicated baseball player and is affiliated with So Cal Choppers-Fausett. The Mosley family seems to be faithful followers of Christianity and seem to take strength from Jesus Christ for their actions in life.