Is Lifetime’s I Won’t Let You Go Based on a True Story? Where is it Filmed? Who is in the Cast? 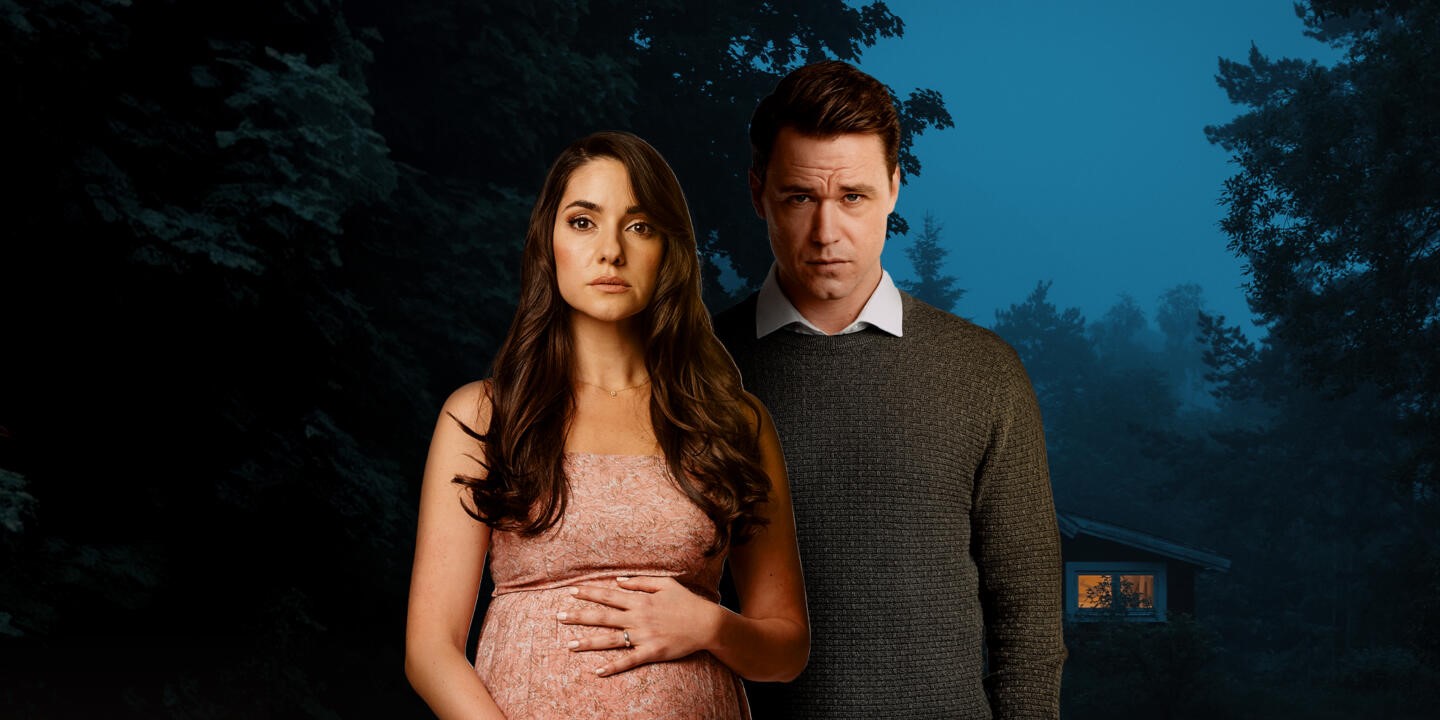 Directed by Meeshelle Neal, ‘I Won’t Let You Go’ is a thriller movie that follows Angela West, who lives happily with her husband Keith and has the family she always desired. However, her seemingly perfect life is tarnished when she realizes that her ex-boyfriend is stalking her. Frightened, Angela tells Keith about the same, and the two try to shake their stalker off. However, no matter what they do with every passing day, they find it harder to run away from their ominous shadow.

The thriller film will keep you hooked with its suspenseful storyline. Despite the haunting nature of the plot, several of its elements seem close to reality. The authentic backdrops and excellent performances by the cast elevate the movie even further. Naturally, this has led many fans to wonder how the Lifetime film came about. Is it inspired by real-life events? Who are the actors that essay the characters, and where was the movie shot? Luckily for you, we have all the answers you need!

From what we know about the production of ‘I Won’t Let You Go,’ the movie was most likely shot in the east-central Canadian province of Ontario. Let’s take a closer look into why the region is the most probable filming location for the thriller film.

The Greater Toronto and Hamilton Area (GTHA) is home to CME Summer Productions, which is the production house behind ‘I Won’t Let You Go.’ Set on the banks of Lake Ontario, the area comprises Ontario’s most prominent cities, which are essential to the trading and financial industries in the Great White North. Thus, we believe that the area was home to the production of the thriller movie since most films shot under the umbrella of CME Summer Productions were lensed in this region.

In addition, it seems like the cast and crew of the movie enjoyed their time during the filming process. The actors and crew members took to their respective social media accounts to share their happiness and excitement while working on the Lifetime production. Projects that share the same production house with ‘I Won’t Let You Go’ and were captured in the Greater Toronto and Hamilton Area include ‘Color of Love,‘ ‘Love in Whitbrooke,’ and ‘The Princess and the Bodyguard.’

I Won’t Let You Go Cast

Paniz Zade takes up the role of Angela West in Lifetime’s thriller film. You may recognize the actress from her appearances in ‘Dashing Home For Christmas‘ and ‘Christmas in the Rockies.’ Actor Luke Humphrey joins Paniz as Angela’s husband, Keith. He can also be seen in ‘I Was Lorena Bobbitt‘ and ‘The Manhattan Project.’ Other actors who are part of ‘I Won’t Let You Go’ are Patrice Goodman, Amanda Cordner, and Nadine Whiteman Roden. Apart from the mentioned names, the movie features many more talented performers whose contribution is crucial to the storyline.

Is I Won’t Let You Go a True Story?

Yes, ‘I Won’t Let You Go’ is based on a true story. According to Lifetime, the film is inspired by actual events. Writer Emily Golden and director Meeshelle Neal do an excellent job portraying the fears that a person, especially a woman, can have when being stalked by someone. When the person following you turns out to be someone you once trusted and were in a relationship with, the ultimate motives behind the shadowing seem even more sinister.

Jilted lovers coming back into the lives of their previous partners and harming them in the process is sadly something we frequently see in real-life. Given Angela’s pregnant state during the events in the movie, the situation puts more than one life at risk. Consider the real-life case of Shanice Young, a 31-year-old woman from Harlem, New York, who had two children and was expecting her third. On the day of her baby shower, Shanice got out of her car to see her ex-boyfriend, Justin Soriano, chasing her current boyfriend with a gun.

As the two men fought in the streets, Shanice tried to intervene but was shot by Jason in the head. The incident shook Shanice’s daughters — aged 15 and 6 at the time — who witnessed their mother’s demise. Shanice’s father, Thurman Young, was also present during the incident. “I helped her put her gifts in the car and I said, ‘I’ll see you tomorrow.’ She was going to have her baby in five days,” the distraught father shared with news outlets. “She said, ‘This baby is coming in five days, Daddy, get ready.’ I said, ‘I’ll be ready.'”

Tragic incidents like the aforementioned case are a sad part of the world we live in. Given how the plot of ‘I Won’t Let You Go’ mirrors similar cases from real life, it is not hard to believe that the movie is indeed inspired by true events. After all, Lifetime holds a reputation for making films that are ripped straight from the headlines. The thrilling film portrays a grim picture of the lengths that some people might go to just so they can be with the person they want.