Where Was Christmas in the Rockies Filmed? Who is in the Cast? 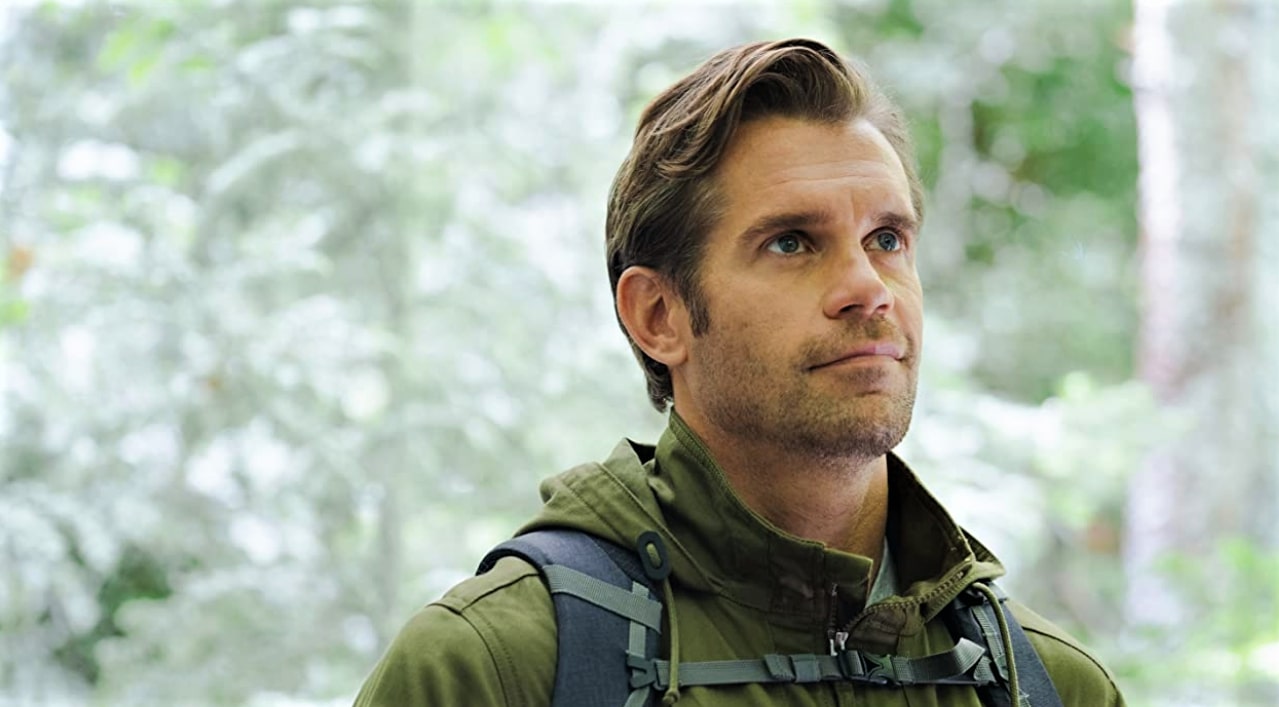 Directed by Justin G. Dyck and Amy Force, ‘Christmas in the Rockies’ is a Christmas-themed romantic drama movie that follows Katie, a young woman whose father gets injured in a timber accident. Now, with her family business facing an unprecedented threat of going bankrupt, Katie decides to take matters into her own hands and participates in a lumberjack competition. There, she crosses paths with Harrison Brock, the paramedic who offered Katie’s father the life-saving assistance he needed after the unfortunate accident.

As Katie and Harrison get to know each other, an unexpected romance begins to brew between them just in time for the Christmas celebrations. Filming of the lumberjack competition and the development of Katie and Harrison’s heart-to-heart connection were all filmed in snow-capped locations that give viewers a feel of the holiday season. Curious to learn where exactly ‘Christmas in the Rockies’ was filmed? We have got you covered.

Christmas in the Rockies Filming Locations

The Justin G. Dyck and Amy Force directorial was shot entirely in Ontario. The east-central Canadian province is a prominent hub of film production in the Great White North, and over the years, several Christmas movies were shot there. Some popular names are ‘A Sisterly Christmas,’ ‘Christmas Movie Magic,’ ‘My Favorite Christmas Melody,’ and ‘A Christmas Village Romance.’ Now that we have some idea of where the production took place, let’s turn our attention to the specific details of the shooting.

The principal photography of ‘Christmas in the Rockies’ took place in Toronto, the capital city of Ontario, sometime around May 2020. The festive movie is one of the first films that started filming after the initial lockdown was eased in the city. The producers had to ensure that all the government-recommended COVID-19 protocols were in place. Moreover, adhering to all the safety measures like regular testing, face masks/shields, and social distancing was mandatory. Luckily, the filming went smoothly and largely remained unaffected by the pandemic.

Christmas in the Rockies Cast

Kimberly-Sue Murray leads the talented cast of ‘Christmas in the Rockies’ by essaying the role of Katie Jolly, the protagonist who participates in a lumberjack competition to save her family business. Her acting credits also include ‘My Father’s Other Family,’ ‘The Wedding Planners,’ and ‘V-Wars.’ Stephen Huszar appears as the paramedic who saves the life of Katie’s father. The Saskatoon-born Canadian actor is best known for his roles in ‘Letterkenny,’  ‘Time for Us to Come Home for Christmas,’ ‘A Homecoming for the Holidays,’ ‘Chesapeake Shores,’ and ‘Return to Christmas Creek.’