Time for Us to Come Home for Christmas: Filming Locations and Cast Details 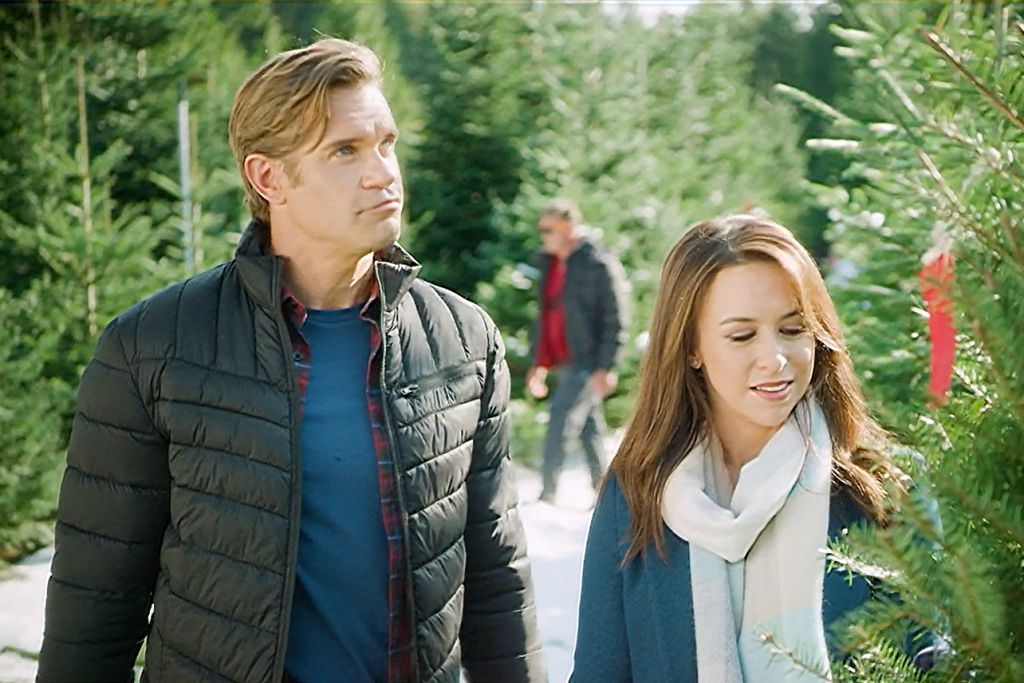 Directed by David Winning, ‘Time for Us to Come Home for Christmas’ is the latest addition to the roster of Christmas films on Hallmark Movies & Mysteries. It revolves around Sarah, an attorney who is one of the five people to receive a mysterious invite to spend Christmas at an inn. Ben, who owns the inn, helps Sarah to discover the connection that binds the strangers together. The film’s setting comprising the cozy inn and Christmas festivities emanates warmth and comfort. Naturally, you must be curious to know where the film was shot. We’ve got you covered!

Time for Us to Come Home for Christmas Filming Locations

Five strangers are invited to the Snowfall Inn at Bevington, New York, which is the backdrop of the central plot of the story. Now, if you have tried looking for a Snowfall Inn or Bevington, you will realize that the inn does not exist and that Bevington is an actual city, located in Iowa and not New York. Let us take a look at where the movie was actually filmed!

‘Time for Us to Come Home for Christmas’ was filmed in the Township of Langley, British Columbia. Langley Township lies in the eastern part of the Metro Vancouver Regional District. When it comes to filming locations, Langley is counted as one of the most preferred locations in all of British Columbia. This is the result of the fact that many productions like to film in the different neighborhoods as well as in the several studios, including Martini Film Studios. 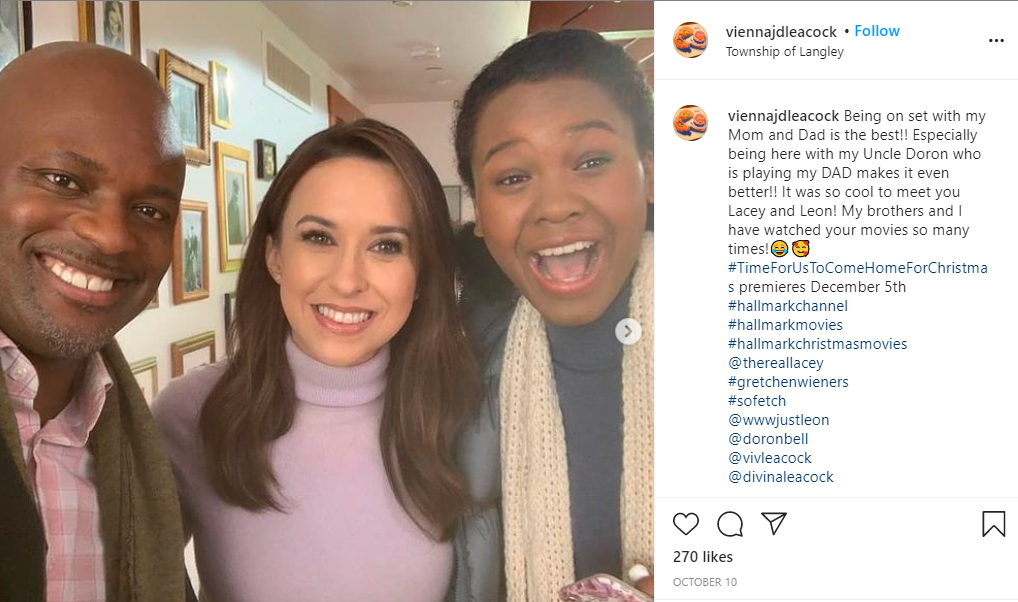 Various big productions contribute to the growth of the local economy, especially since the studios are always booked. Some of the well-known shows filmed in Langley are ‘The 100,’ ‘Riverdale,’ ‘You Me Her,’ and ‘Arrow.’ Aldergrove is one of the communities in the Township of Langley. It is known for the Aldergrove Regional Park and the Greater Vancouver Zoo.

The town is dubbed as one of the most film-friendly municipalities in the area since residents and local business owners are open to the filming experience. The interior scenes for this film were possibly shot at a property in the Aldergrove area. Interestingly, another Hallmark movie, ‘Coming Home for Christmas,’ was also filmed in Aldergrove’s large mansion. 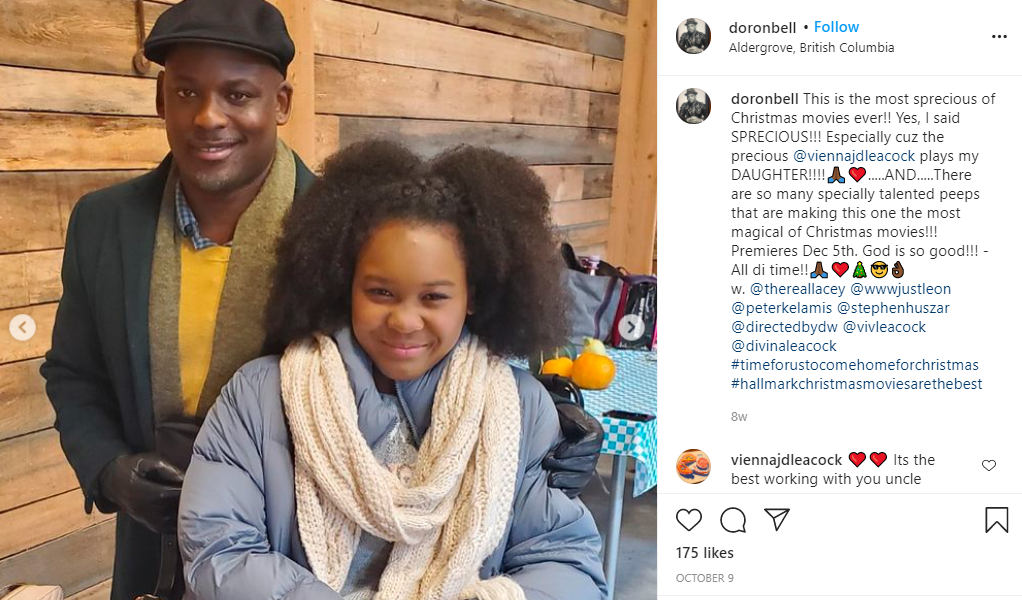 The lighthearted movie was filmed in the fall of 2020, in compliance with the new filming guidelines to ensure the health and safety of the cast and crew members. Like many other Christmas films, a lot of artificial snow was used, which is the critical ingredient that completes a Christmastime picture. 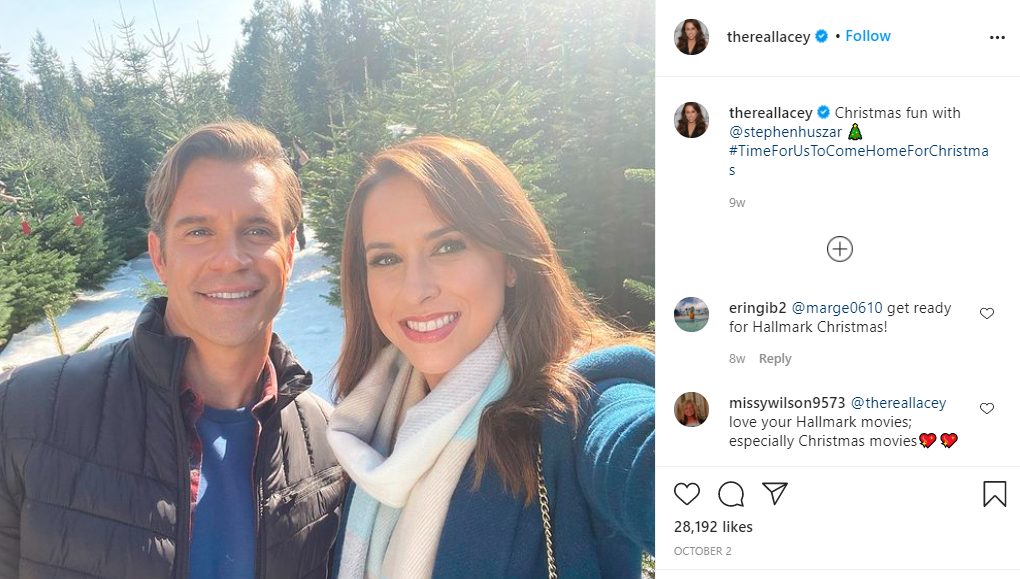 Time for Us to Come Home for Christmas Cast

Lacey Chabert’s Sarah Thomas is one of the leads of this Hallmark film. She started her career as an actress at a very young age and came to the limelight as Claudia Salinger in ‘Party of Five.’ Her other notable credits include ‘Mean Girls,’ ‘Black Christmas,’ and ‘Baby Daddy.’ She appears in at least 22 Hallmark projects, including ‘Winter in Vail,’ ‘The Christmas Waltz,’ and ‘A Christmas Melody.’

Stephen Huszar portrays the role of Ben, the owner of the inn. He features in ‘The Flash,’ ‘Paradise Falls,’ ‘Rabid,’ and ‘Letterkenny.’ He has several Lifetime and Hallmark films to his credits, such as ‘A Homecoming for the Holidays,’ ‘Magical Christmas Ornaments,’ ‘Northern Lights,’ and ‘Time After Time.’ Other actors who feature in this film are Leon (Jasper), Lini Evans (Karen), Doron Bell (Owen), Vienna Leacock (Cassidy), and Jennifer Higgin (Frenchie), among others.