Is Lifetime’s Reindeer Games Homecoming Based on a True Story? 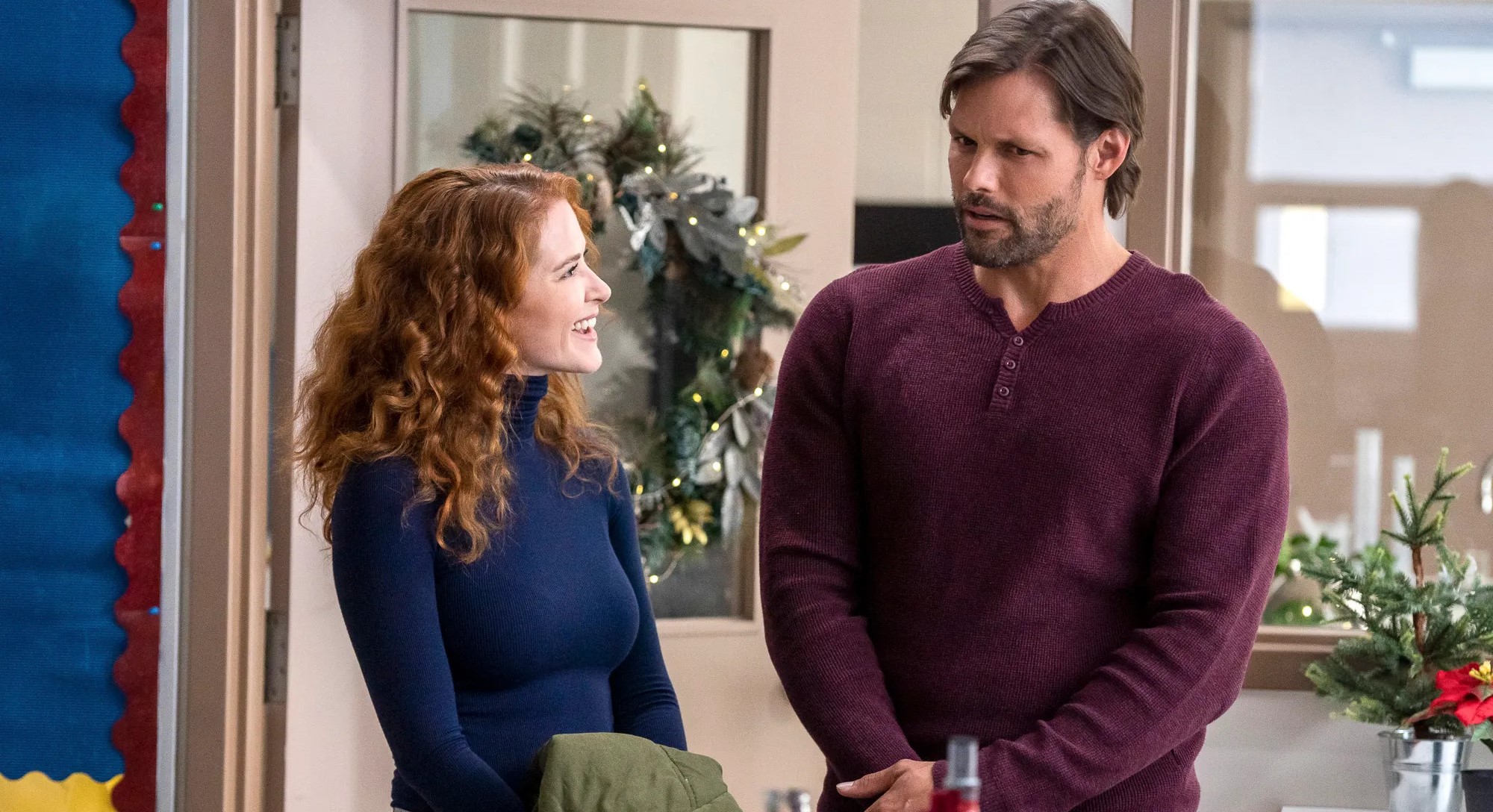 Helmed by Brian Herzlinger, Lifetime’s ‘Reindeer Games Homecoming,’ a part of Lifetime’s ‘It’s a Wonderful Lifetime’ lineup, is a Christmas romantic film that revolves around a Biology teacher named MacKenzie Graves in Vermont. Her late father, a fire chief, was the focus of the annual Reindeer Games. To pay tribute to him and build on his tradition, she takes part in the Games with her dad’s former team and does all she can to win the competition.

However, a twist is introduced in this year’s Reindeer Games with the arrival of MacKenzie’s high school crush, Chase Weston, who also ends up participating in the Games. Being as competitive as she is, MacKenzie is even more determined to go all the way in the Games, now that she is competing against her former crush. But as the Games get intense, so does the chemistry between Mac and Chase. Now, the latter is looking to win more than just the competition. The presence of some seemingly true-to-life themes in the movie is bound to spark questions like — is ‘Reindeer Games Homecoming’ based on true events? If you have been wondering the same, let’s find out together, shall we?

No, ‘Reindeer Games Homecoming’ is not based on a true story. The enthralling and romantic narrative can be credited to the creative mind and brilliant writing of Sarah Drew, who stars in the movie herself as well. She took advantage of all her years of experience in the film industry that she has and came up with an interesting screenplay for the Lifetime movie. 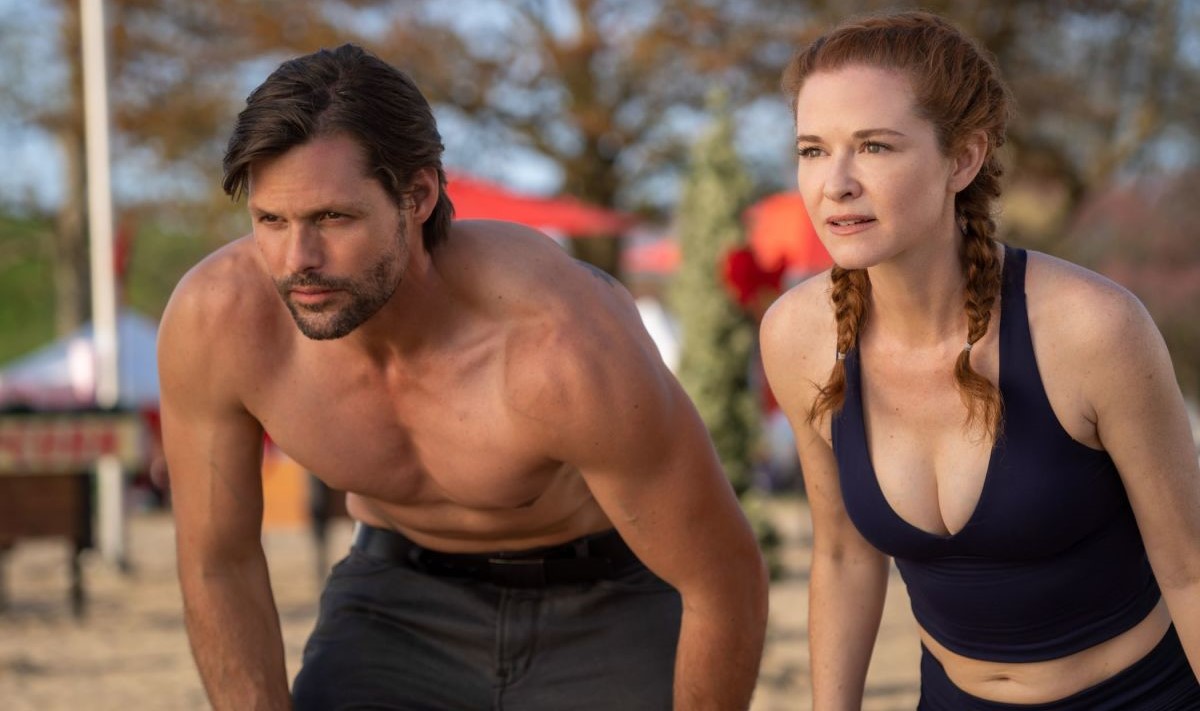 Now, since the Christmas film has a number of seemingly realistic elements and subjects, such as the Christmas season and high school acquaintances reuniting, it is only natural for you to wonder if the narrative has anything to do with reality. Moreover, the themes explored in the film have been touched upon in several other movies and TV shows, which is why they might seem familiar to you. One of the most suitable examples has to be that of the Ryan Reynolds-starrer ‘Just Friends.’ The backdrop of Christmastime and snow-filled roads and streets make the two movies feel quite similar in terms of the overall feel of the narrative.

Apart from that, Chris in ‘Just Friends,’ just like Chase in ‘Reindeer Games Homecoming,’ returns to her hometown during the Christmas season and tries his best to win the heart of his high school crush and former best friend, Jamie. Furthermore, the theme of the Games from the Lifetime film is covered by the dramatic and hilariously disastrous ice hockey game that Chris plays with a bunch of kids to impress Jamie, in ‘Just Friends.’

In reality too, people tend to visit their family for Christmas to spend some quality time and catch up with some familiar faces from their childhood or adolescence, which can reignite a special bond between them after all these years. Thus, even though such realistic themes are ever so present in the narrative of the Lifetime film, it doesn’t change the fact that ‘Reindeer Games Homecoming’ is not rooted in reality and is a work of fiction.

Read More: Where is Lifetime’s Christmas By Chance Filmed? Who is in the Cast?