Is Lifetime’s The Bad Seed Returns Based on a True Story? Where Was it Filmed? 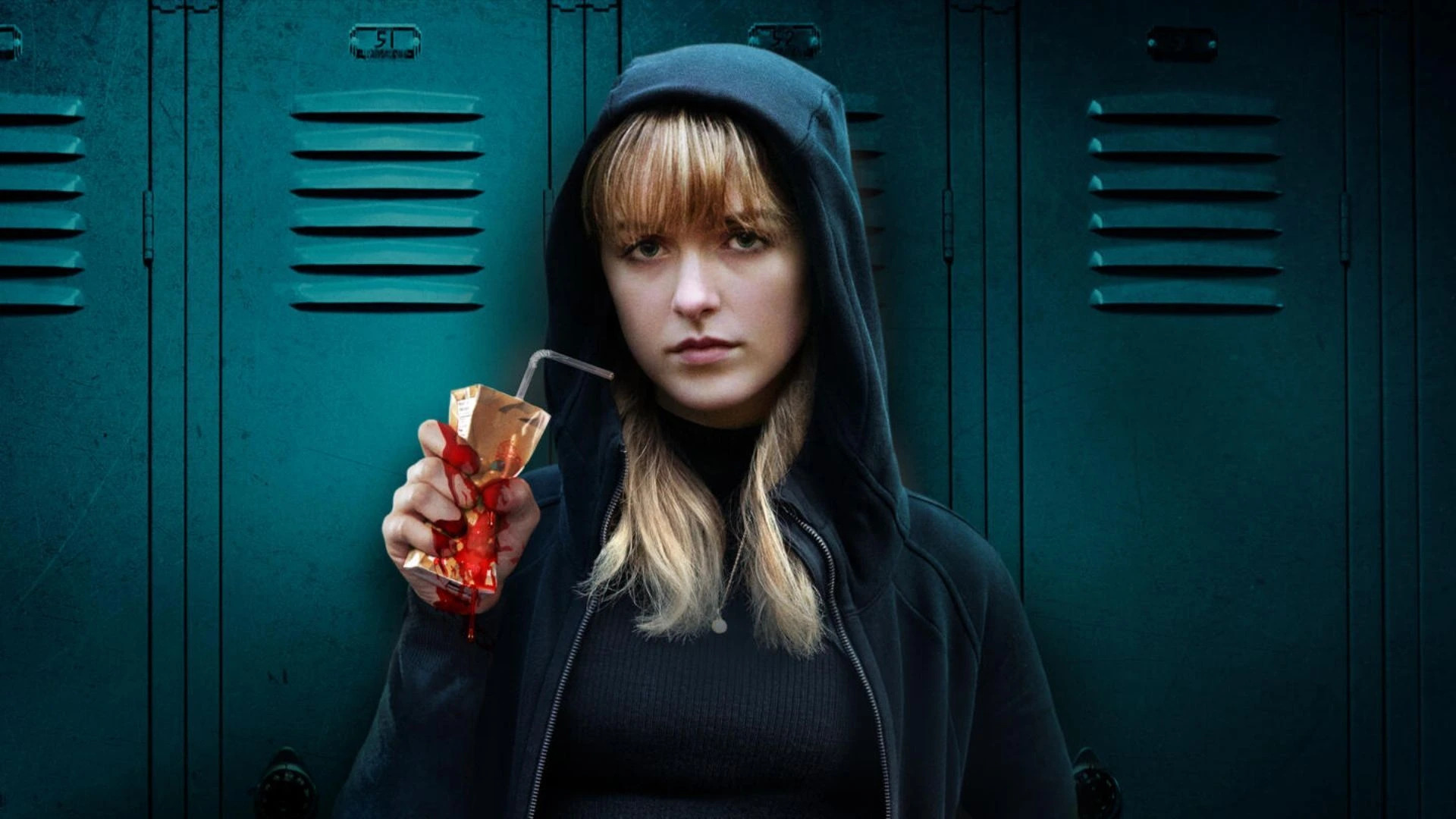 A sequel to ‘The Bad Seed,’ Lifetime’s ‘The Bad Seed Returns’ is a horror thriller movie helmed by Louise Archambault. Set years after the death of her father, David Grossman, it follows 15-year-old Emma, who is in the custody of her aunt, Angela. While she seems like a typical teenage girl navigating high school, Angela’s boyfriend, Robert, sees through the innocence and suspects that she might not be who they think she is. Furthermore, a new girl at school named Kat seems to know all about Emma’s dark secrets, forcing her to return to her old ways and get rid of her enemies by hook or crook.

The Lifetime movie features brilliant performances by McKenna Grace, Michelle Morgan, Benjamin Ayres, Ella Dixon, and Patty McCormack. The thrilling narrative tackles several intriguing and real-life themes, keeping the viewers hooked on the movie and wondering if the story has anything to do with reality. In addition, the use of different locations in the backdrop of some eerie scenes is bound to make you curious about the actual filming sites. So, allow us to provide you with all the necessary details and put your mind at ease!

Is The Bad Seed Returns a True Story?

No, ‘The Bad Seed Returns’ is not based on a true story. The movie is adapted from William March’s 1954 novel ‘The Bad Seed,’ which has also had a 1954 play adaptation and a 1956 movie adaptation. The improvised narrative and character development can be credited to the excellent writing and creative minds of Ross Burge, McKenna Grace, and Barabara Marshall. With the prowess and experience of each writer in different genres and fields, they could craft an enthralling screenplay based on some of the original movie’s characters. 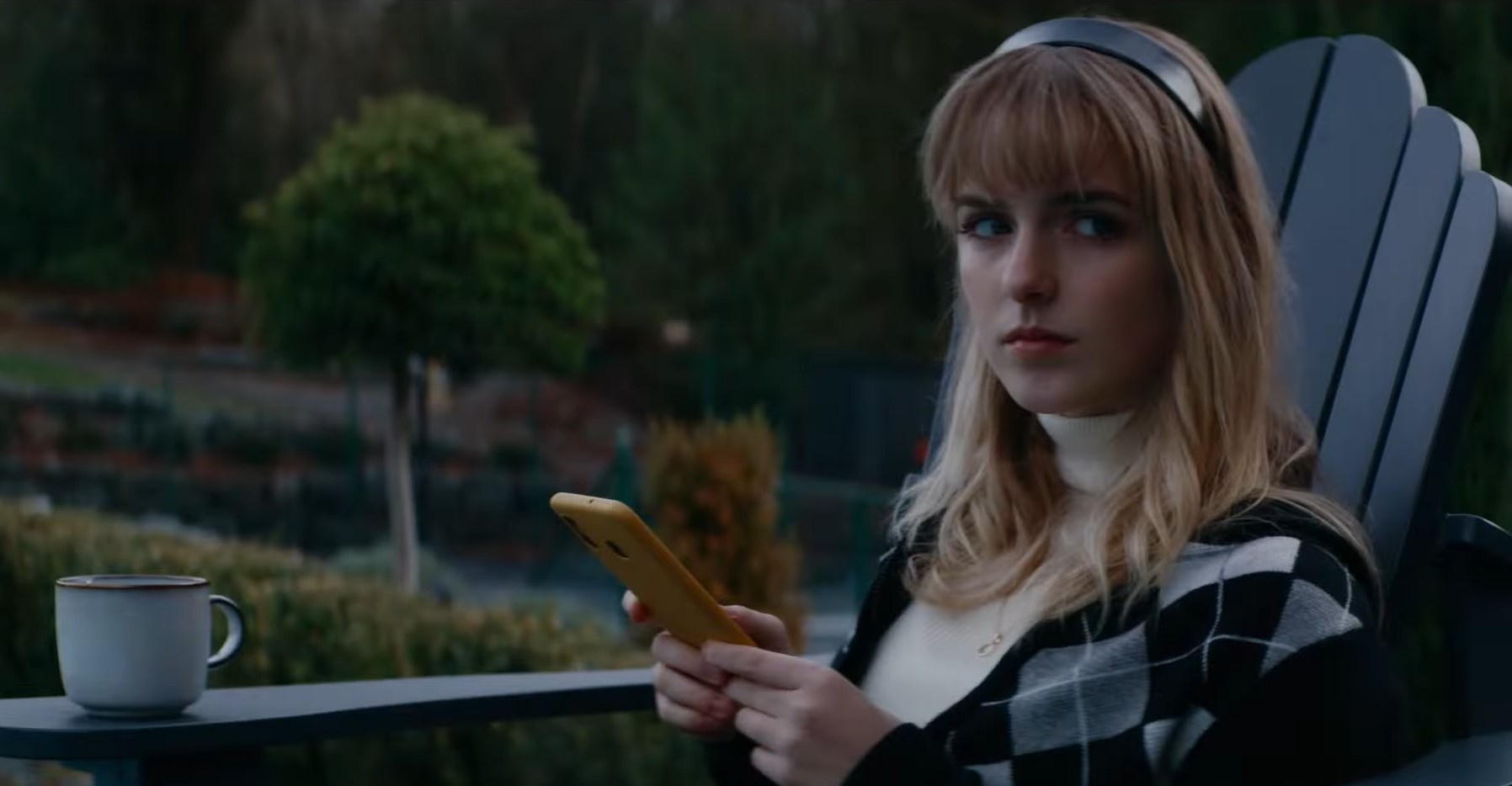 Although the story is primarily fictional, you would be surprised to know that minors have committed even wilder crimes in real life. For instance, an 11-year-old girl named Mary Bell allegedly lured two children into the woods and strangled them to death. Her friend and accomplice outed her doings to the police, after which she was convicted of manslaughter in 1968. Another reason why you might wonder if the Lifetime thriller is rooted in reality or not is because this is not the first production that involves a killer child.

There have been quite a few movies and TV shows that have touched upon similar themes and subjects as ‘The Bad Seed Returns.’ One of the aptest examples has to be ‘Orphan‘ – the character of Esther in the 2009 movie shares many similarities with Emma, including their deceitful and murderous nature and the dark secrets they harbor. So, even though there have been comparable horrific cases in real life, it doesn’t change the fact that the thriller movie is a work of fiction.

‘The Bad Seed Returns’ was filmed entirely in British Columbia, specifically in Vancouver. The principal photography for the Lifetime thriller commenced in November 2021 and wrapped up in a month or so in December of the same year. Now, without further ado, let’s traverse the specific locations that appear in the movie!

All the pivotal sequences for ‘The Bad Seed Returns’ were lensed in and around Vancouver, a major city in western Canada. The cast and crew seemingly traveled across the city to tape different scenes against suitable backdrops. Located in the Lower Mainland region of British Columbia, Vancouver is not only the most populous city in the province but also one of the country’s most ethically and linguistically diverse cities.

Popularly known as Hollywood North, Vancouver is frequented by many filmmakers, given the tax concessions on filming, the diverse landscape, and the presence of hi-tech studios and talented artists. Over the years, the city has hosted the production of different movies and TV shows. Besides ‘The Bad Seed Returns,’ Vancouver has featured in ‘Thor: Love and Thunder,’ ‘Look Both Ways,’ ‘Happy Gilmore,’ ‘Legion,’ and ‘Supergirl.’

Read More: Is Lifetime’s Bodyguard Seduction Based on a True Story? Where Was it Filmed? Who is in the Cast?