Is Lifetime’s Bodyguard Seduction Based on a True Story? Where Was it Filmed? Who is in the Cast?

Directed by Lindsay Hartley, Lifetime’s ‘Bodyguard Seduction’ is a romantic thriller movie that follows the tangled love life of a wealthy businesswoman named Charly. While falling in love with her attractive bodyguard Jonathan, she cannot help but wonder who she should place her trust in when she suspects him of being involved in a plot to assassinate her. The need to find the truth behind the facade becomes even more urgent when multiple killers threaten Charly’s life.

To uncover the truth, the businesswoman decides to seduce Jonathan and discover his true intentions. With its talented cast and appealing visuals, the Lifetime movie is a delightful treat. While many have expressed curiosity regarding the movie’s production details and cast members, others have questions regarding the thriller’s connection to real life. Is the film inspired by actual events or merely a work of fiction? Well, we are here to uncover the same and much more!

Is Bodyguard Seduction a True Story?

No, ‘Bodyguard Seduction’ is not based on a true story. Paul A. Birkett wrote the movie as a part of Lifetime’s ‘Love, Lies and Seduction’ lineup. Some of the writer’s other works include ‘Disappearance in Yellowstone‘ and ‘Framed by My Husband.’ Paul’s story was translated to the screen by actress Lindsay Hartley; apart from her on-screen skills, she has helmed movies like ‘In Love with My Partner’s Wife‘ and ‘What the Nanny Saw.’ 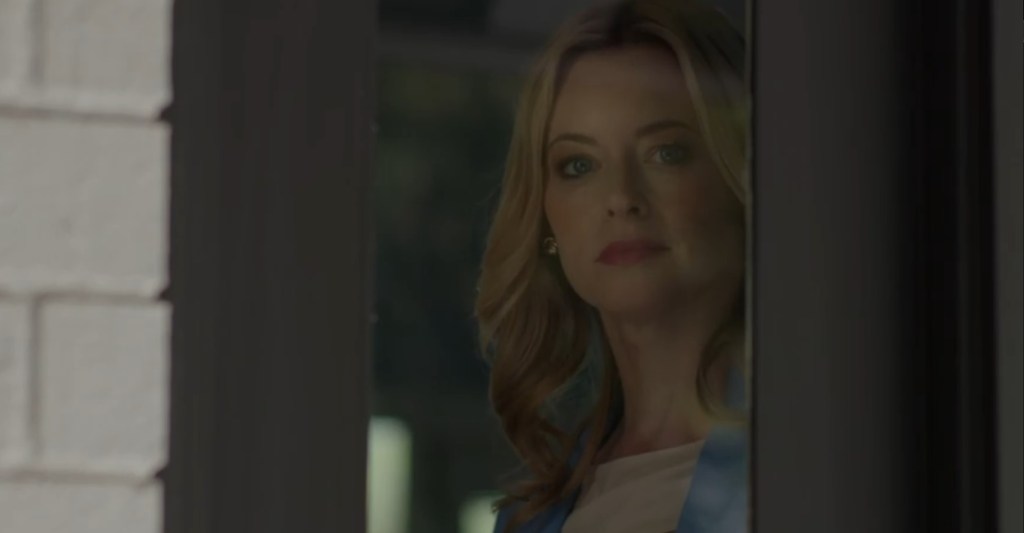 The Lifetime movie may be a fictional story, yet it is not uncommon for people in real-life to be in a relationship with their employees. In fact, several celebrities over the years have publically come out and declared themselves to be in a relationship with their protective detail. In 2012, Heidi Klum’s alleged romance with her bodyguard Martin Kirsten became a huge piece of news. This came on the heels of the supermodel’s separation from her then-husband, Seal. Other celebrities who have reportedly found themselves in a similar situation include Kim Kardashian, Amy Winehouse, and Kate Gosselin.

As one can see, the Lifetime thriller does draw several elements from real life to present viewers with a nail-biting story. The constant companionship between a bodyguard and their employer, combined with requisite trust, often leads to a close bond, and in some cases, this takes the shape of a romantic relationship. However, the ‘Bodyguard Seduction’ puts its unique spin on the dynamic and adds several suspenseful elements.

‘Bodyguard Seduction’ was filmed primarily in California, particularly in Los Angeles. The movie’s principal photography seemingly took place in February 2022 under the title ‘Her Bodyguard,’ with Josh Maas as the lead cinematographer. Now, let’s take a closer look at the details of the production spots for the romantic thriller.

All pivotal portions of ‘Bodyguard Seduction’ were lensed in Los Angeles, a sprawling city in Southern California. Located on the shores of the Pacific Ocean, the City of Angels is the heart of the nation’s entertainment industry. Interestingly, Los Angeles is no stranger to people needing bodyguards to ensure safety. Though we must admit, not everyone might have the same sizzling story as the one portrayed in the Lifetime thriller.

With an infrastructure based around moviemaking, Los Angeles has been used as a backdrop for many productions, including ‘Bullet Train‘ and ‘Nope.’ The city is home to a vast population of professionals involved in the industry and in creating thrilling cinema pieces. To maximize the shooting process, Los Angeles has several hi-tech studios with ample space and state-of-the-art facilities allowing efficient shooting.

Read More: Is Lifetime’s Temptation Under the Sun Based on a True Story? Where was it Filmed? Who is in the Cast?