Is Lifetime’s Disappearance in Yellowstone Based on a True Story? Where is it Filmed? Who is in the Cast? 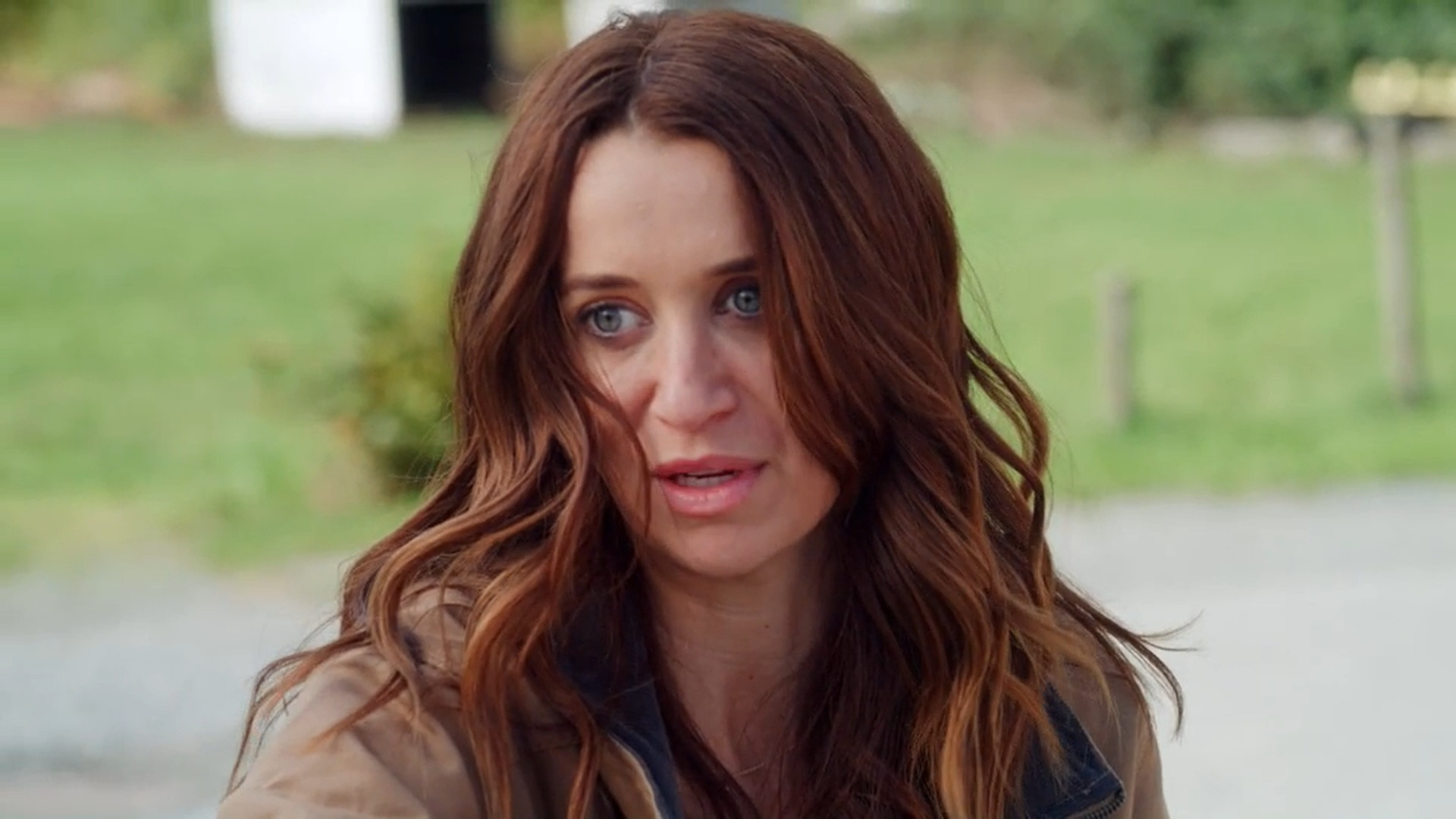 Directed by Tony Dean Smith, Lifetime’s ‘Disappearance in Yellowstone’ is a thriller film that follows Jessie and her 17-year-old daughter Michelle as their car breaks down in the middle of a picturesque yet isolated national park. Michelle somehow locks herself inside the car. Looking for help, Jessie heads deep into the woods and finds a local mechanic named Grant. However, upon returning to her car, she discovers that her daughter is missing.

When Michelle is kidnapped, the police heavily suspect that Jessie is the culprit behind her daughter’s sudden disappearance. Thus, Jessie is forced to escape the clutches of the police, find her daughter before she is harmed, and prove her innocence. Behind the beautiful backdrop of the national park lies some sinister truth, which Jessica explores as she looks for Michelle. Apart from the storyline and visuals, what makes the viewers even more curious is the realistic premise of the Lifetime film, which begs the question — is it inspired by true events? Well, we have all the information to put your curiosities to bed!

Since ‘Disappearance in Yellowstone’ is produced by Johnson Production Group — a Vancouver-based production company — and the fact that several Lifetime films are shot in Canada, it would be safe to infer that the filming of the movie took place in British Columbia, specifically in Vancouver. The versatile landscape of the Canadian province does a great job at standing in for Yellowstone National Park, which is where most of the storyline is set. So, allow us to give you a detailed account of the specific locations that feature in the thriller movie!

From what we can tell, the pivotal sequences for ‘Disappearance in Yellowstone’ were seemingly taped in Vancouver, a major city situated in the Lower Mainland region of British Columbia. Thanks to the diverse landscape and the local talents that the city provides to the filming industry, the port city has cemented itself as a major production location. Also known as Hollywood North, Vancouver has stood in for several cities in the US, which explains why the production team of the Lifetime film set up camp in the city. 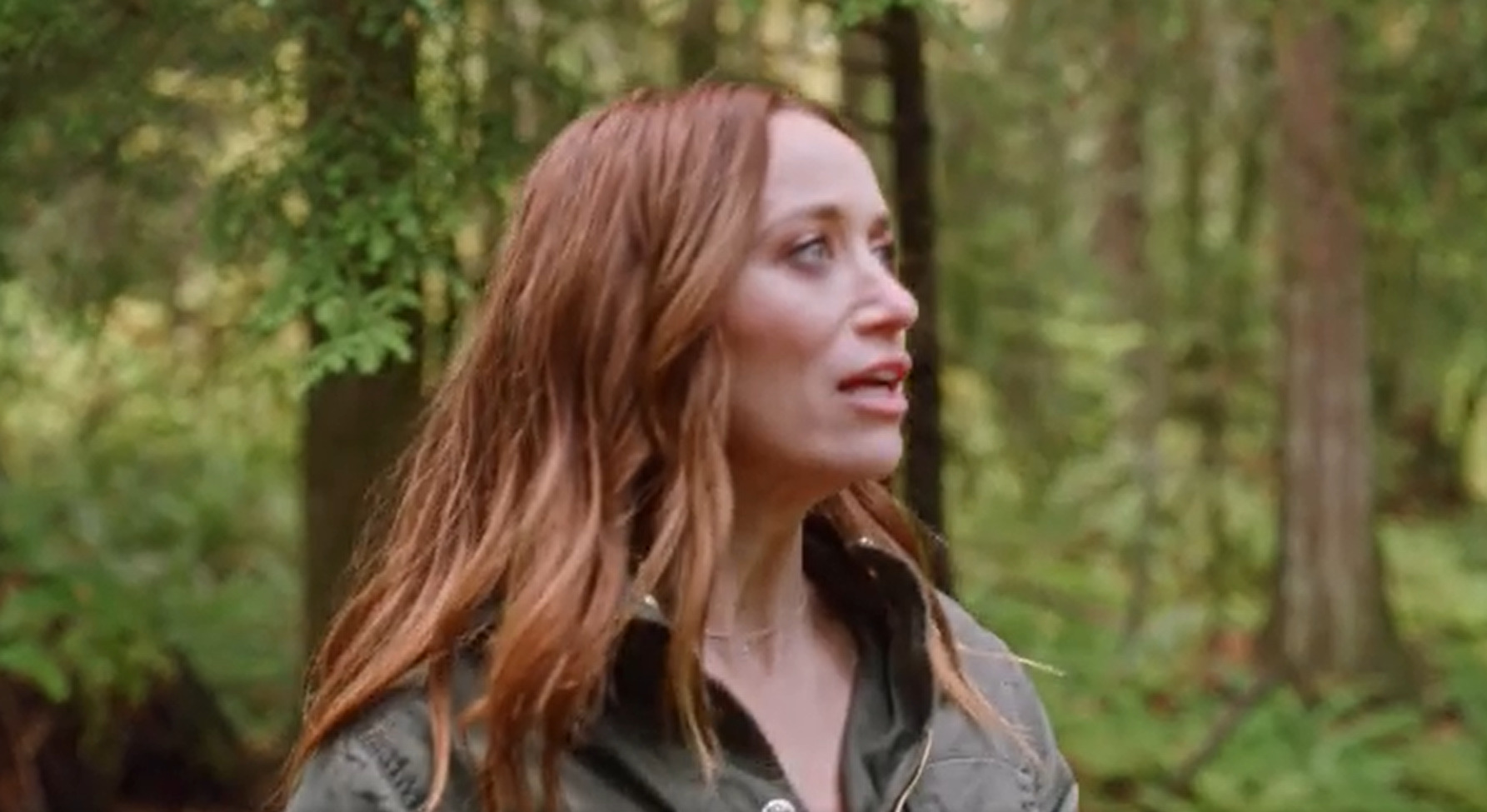 Though the original Yellowstone National Park is spread across the US states of Wyoming, Idaho, and Montana, the Lifetime production likely took place in the Canadian province. Thus, over the years, Vancouver has served as a prominent filming site for different kinds of filming projects. Some of the notable movies and TV shows that were filmed in the city are ‘Pirates of the Caribbean: Dead Men Tell No Tales,’ ‘House,’ ‘Sonic the Hedgehog,’ ‘Titanic,’ and ‘Fifty Shades of Grey.’

Lucie Guest essays the role of Jessie, a mother who is accused of kidnapping her own daughter. You may recognize her from season 3 of the hit Netflix series ‘The Chilling Adventures of Sabrina,’ where she plays the recurring role of Circe. Other than that, the multi-talented actor also features in other films and TV shows, such as ‘Supernatural,’ ‘Timeless,’ ‘iZombie,’ ‘Orphan Black,’ and ‘Dead of Summer.’

Other cast members who play pivotal roles in the Lifetime thriller are Cassandra Sawtell as Michelle, Aren Buchholz as Nolan, Reese Alexander as Officer Stoddard, Ben Cotton as Wally, and Jonathan Scarfe as Grant. Millan Tesfazgi and Nickolas Baric appear as troopers, while Paralee Cook essays the character of the cashier.

Is Disappearance in Yellowstone Based on a True Story?

No, ‘Disappearance in Yellowstone’ is not based on a true story. However, the mysterious and thrilling storyline of the Lifetime film can be credited to the creative mind of Paul A. Birkett. He has a knack for writing mysterious thrillers as he has showcased his innovative writing skills in movies like ‘Altitude’ and ‘Mindstorm.’ Thus, with years of experience under his belt, it’s no surprise that Birkett was able to develop the unique yet realistic narrative for this thriller film. 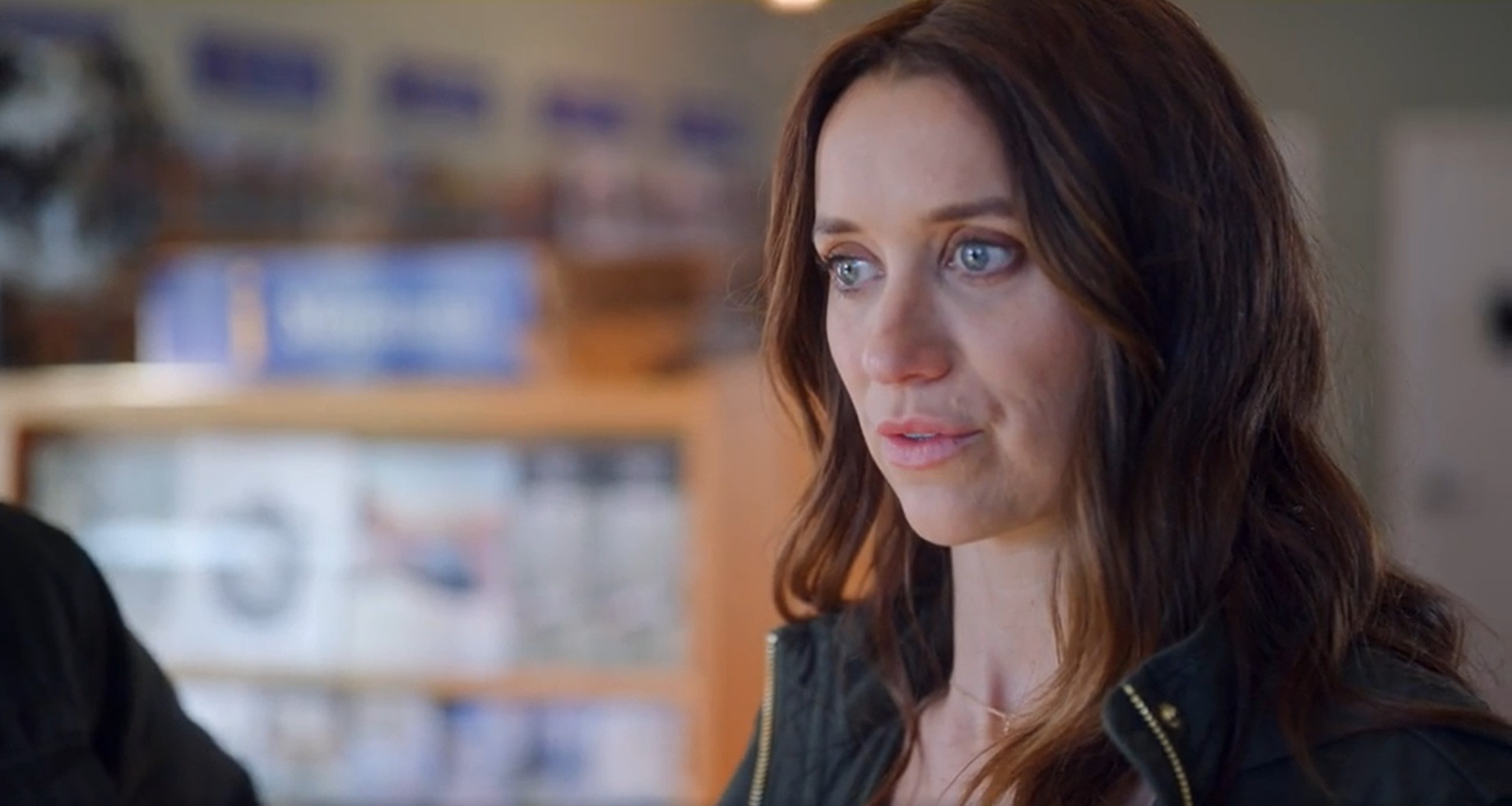 What makes the storyline true-to-life is the fact that there have been cases of people mysteriously disappearing in national parks, just like Michelle. As a matter of fact, the actual Yellowstone National Park has a history of missing persons. As of June 2021, three people were last spotted in the national park before disappearing — Stuart Isaac (2010), Bruce Pike (2006), and Daniel Campbell (1991).

Moreover, in 2019, a missing person case involved two kids — JJ Vallow (7) and his sister Tylee Ryan (16). They were last seen in Yellowstone National Park on September 8, 2019, before disappearing. When the case got investigated by the police for months, they found the remains of the two children buried on their stepfather Chad Daybell’s property. After gathering enough evidence, the parents of the two kids, Lori Vallow and Chad Daybell, were indicted on murder charges.

In addition, in September 2021, a 74-year-old Kim Crumbo and his brother, Mark O’Neill, were reported missing in the Yellowstone National Park area by their family members. The latter’s body was found near Shoshone Lake after a few days, but the officials could not find any evidence of the former’s.

Thus, although the storyline has several ties to real-life events, it seems too dramatic to be true. Moreover, Lifetime tends to take inspiration from actual events and turn them into intriguing thrillers. Hence, even though the narrative appears true-to-life, that doesn’t change the fact that ‘Disappearance in Yellowstone’ is not rooted in reality.