Is Lifetime’s Secret Lives of Housewives Based on a True Story? Where is it Filmed? Who is in the Cast? 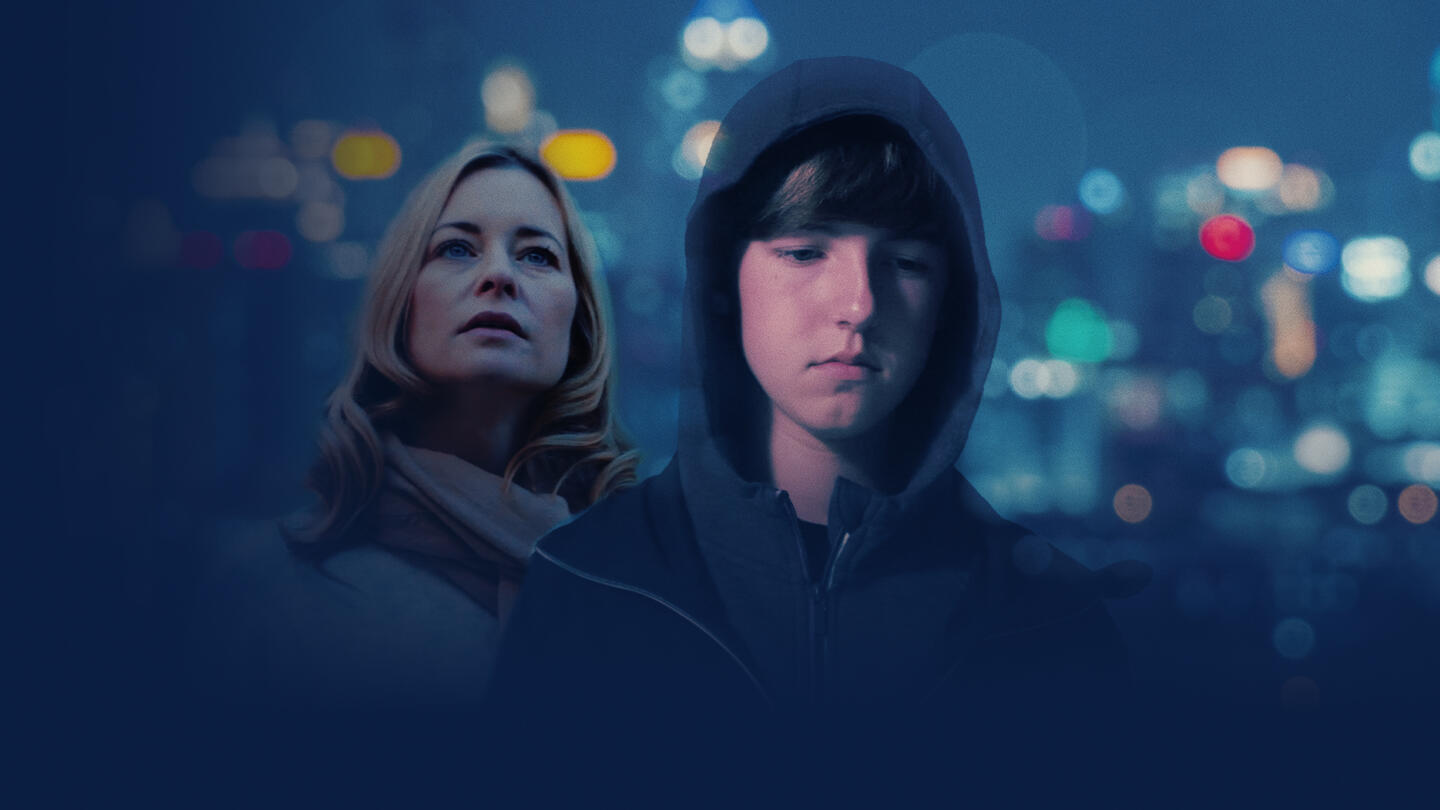 Directed by Dave Thomas, ‘Secret Lives of Housewives’ is a thriller movie that revolves around a married woman named Kendra Davis. Enamored with a younger man, Kendra almost has an affair but changes her mind. When her almost-lover is found dead, Kendra is devastated and suspects her husband, Peter, of the crime. However, as she investigates his death, Kendra learns that she was not the only woman in the young man’s life.

The unfolding truths elongate the list of possible suspects and let Kendra see the reality. The film has impressed viewers for multiple reasons. While some cannot get over the beautiful cinematography and excellent actors, others can’t help but wonder about the inspiration behind the storyline. Luckily for you, we have all the answers you need!

‘Secret Lives of Housewives’ was filmed in Georgia, specifically in the cities of Atlanta and Newnan. The captivating shots in the movies were lensed thanks to the talented cinematographer Robert Vardaros. Now, let’s take a deeper look into the specifics of the locations that feature in the Lifetime film.

Atlanta, the capital city of Georgia, serves as an important filming site for this thriller drama. Given Atlanta’s financial, cultural, and infrastructural facilities, the city is a haven for filmmakers looking forward to completing their projects efficiently and within budget. Dubbed the “Hollywood of the South,” Atlanta has been home to several other productions, such as ‘Moon Knight‘ and ‘Spider-Man: No Way Home.’

A part of the Metro Atlanta region, Newnan hosted the production of ‘Secret Lives of Housewives.’ The county seat of Coweta County is a historically significant city and is full of residential neighborhoods and thriving professionals that help Newnan grow. Given its proximity to Atlanta and excellent facilities, it is an ideal location for eager producers. Movies shot in Newnan include ‘Zombieland‘ and ‘The Conjuring: The Devil Made Me Do It.’

Jessica Morris takes up the role lead role of Kendra Davis in this Lifetime thriller. Hailing from Florida, the actress stars in several other projects like ‘Twisted Little Lies‘ and ‘Abduction Runs in the Family.’ She is joined by Justin Berti, who plays Kendra’s husband, Peter Davis. To watch Justin showcase his talents in other projects, check out ‘Deadly Cheers‘ and ‘Wheels of Beauty.’

Actor Bo Yokely portrays Eric Curry while Charlie Hitt features in the movie as Langston Davis. Brianna Butler and Drew Youngblood are also part of the movie as Samantha Rogers and Will Nolan, respectively. Other actors in the film are Charles Christopher (Oliver), Crystal Day (Heather Nolan), and Cesar Chanlatte (Jr. Detective Schilling).

Is Secret Lives of Housewives Based on a True Story?

No, ‘Secret Lives of Housewives’ is not based on a true story. The movie instead takes inspiration from established thriller themes. While some aspects of the film are quite familiar, others bring a fresh perspective to the audience. Like Kendra, the audience suspects Peter of the murder, given the affair his wife almost has. However, the movie provides a unique plotline when it is revealed that Kendra is just one of many potential lovers of the man she was going to get involved with.

The concept of multiple women ready to break their marriage vows may have been borrowed from Iris Krasnow’s book ‘The Secret Lives of Wives.’ The non-fiction book features 200 interviews of married women conducted by the author. In their accounts, the women, from 15 to 70 years old, recount their marital woes and how they navigated their unsatisfactory relationships. In fact, the bold book almost had its own Lifetime series. While the storyline of ‘Secret Lives of Housewives’ is not inspired by reality, it does carry relatable themes. The addition of the murder mystery adds a level of intrigue that you just can’t say no to!

Read More: Is Lifetime’s Nightmare Neighborhood Moms a True Story? Where is it Filmed? Who is in the Cast?