Where Was Lifetime’s Abduction Runs in the Family Filmed? Is it a True Story? 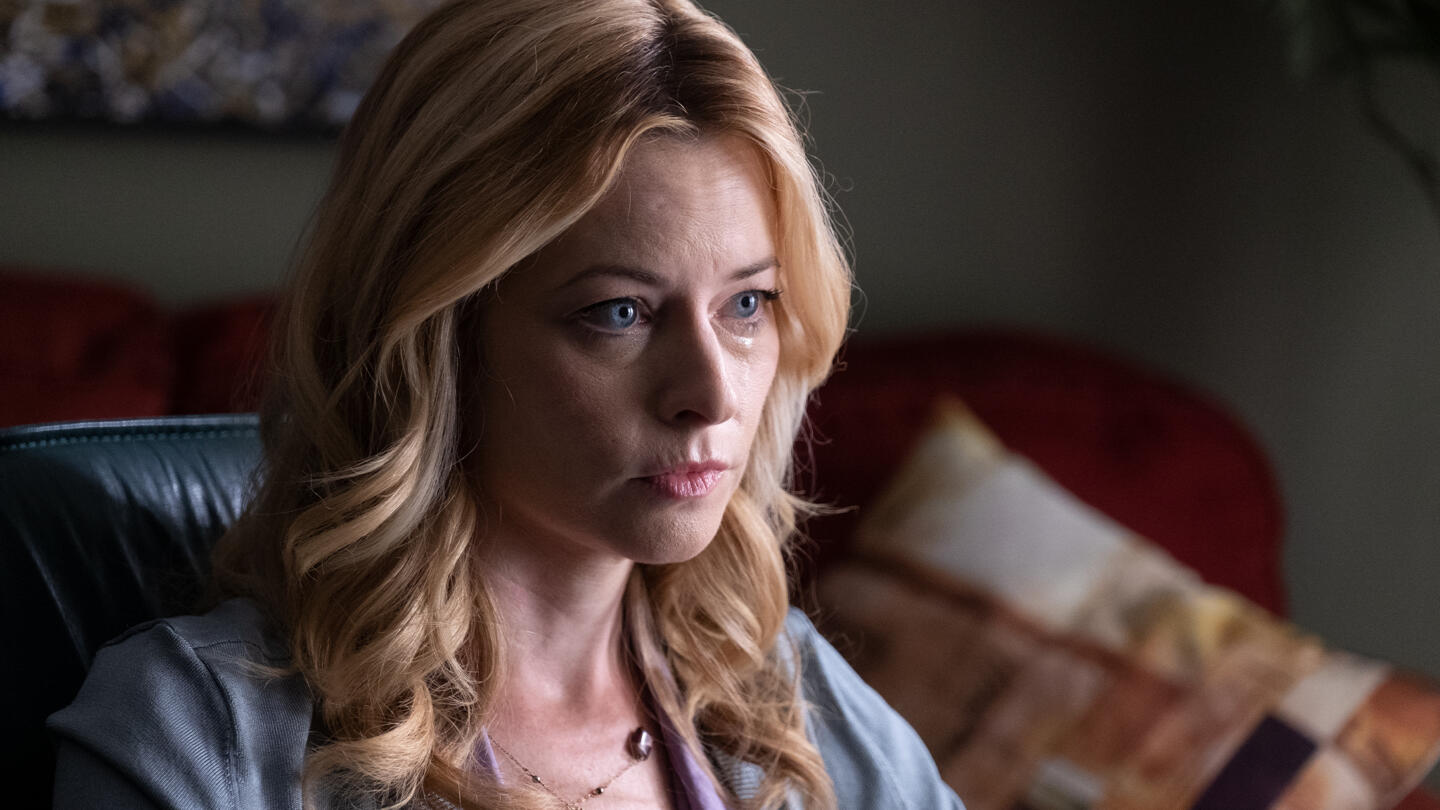 Directed by Jeff Hare, ‘Abduction Runs in the Family’ (also titled ‘A Mother’s Terror’) is a Lifetime drama movie that follows a successful author and single mother named Alyssa who was once kidnapped as a child and only managed to escape after seven years. With her past, it’s understandable that she is overprotective of her daughter Emma. But despite her best efforts, her worst fears are realized when Emma is kidnapped a few days after Alyssa’s captor Miles is released from prison. Believing that he is responsible for Emma’s abduction, Alyssa confronts Miles but learns that he has an alibi.

To Alyssa’s surprise, Miles offers to help her solve Emma’s case, and as much as she hates him, she knows that he can be of help. The panic-stricken search for Emma truly captures the horrors that parents with missing children usually go through. If the atmospheric tension of the bizarre case has got your attention and you now wish to learn more about the film’s production, cast, or origin, then look no further. Here’s everything you need to know!

‘Abduction Runs in the Family’ was filmed extensively in California, particularly in Los Angeles and Santa Clarita. The production commenced sometime in the last week of March 2021 and wrapped up a few weeks later, around mid-April 2021. Since we were interested to learn more about the filming, we decided to investigate further. Here’s everything we have found!

The shooting of the Jeff Hare directorial primarily took place in Los Angeles. The cast and crew were spotted filming some scenes in the neighborhood of Lake Balboa. The filming crew evidently took advantage of the beautiful waterfront. A few scenes were also shot in Hollywood, one of the most recognized parts of the City of Angels.

Los Angeles has been a key production destination for Lifetime movies, and over the years, tons of films have been shot in the region. Some names that immediately spring to mind are ‘Her Fatal Family Secret,’ ‘Her Boyfriend’s Deadly Secret,’ ‘List of a Lifetime,’ and ‘The Good Father: The Martin MacNeill Story.’

Santa Clarita also serves as a filming location for ‘Abduction Runs in the Family.’ Since the filming took place during the Coronavirus pandemic, the producers ensured that all safety measures were followed so that the set was COVID-free.

Located just 30 miles away from downtown Los Angeles, Santa Clarita has been a prominent movie production destination ever since the early 20th century. At the time, various studios from the City of Angeles had begun filming in Santa Clarita. Therefore, it is not surprising that films like ‘Django Unchained,’ ‘Old Yeller,’ and ‘Pirates of the Caribbean‘ were all shot in the city.

Abduction Runs in the Family Cast

Jessica Morris leads the talented cast of the Lifetime movie. She appears as Alyssa Manning, a successful author whose daughter gets kidnapped. The actress is well-known for ABC’s soap opera titled ‘One Life to Live.’ Charlotte Hare essays the role of Alyssa’s daughter Emma. James Hyde portrays Miles Simon, the kidnapper who once abducted Alyssa. You may recall seeing Hyde in ‘Monarca’ and ‘Passions.’

Is Abduction Runs in the Family Based on a True Story?

No, ‘Abduction Runs in the Family’ is not based on a true story. The bizarre scenario of a mother and daughter getting abducted at a young age is already a very rare coincidence. But the added angle of Alyssa taking help from the person who abducted her years ago makes it even more unrealistic. So, as you may have rightly guessed by now, the film has nothing to do with any real-life incident. 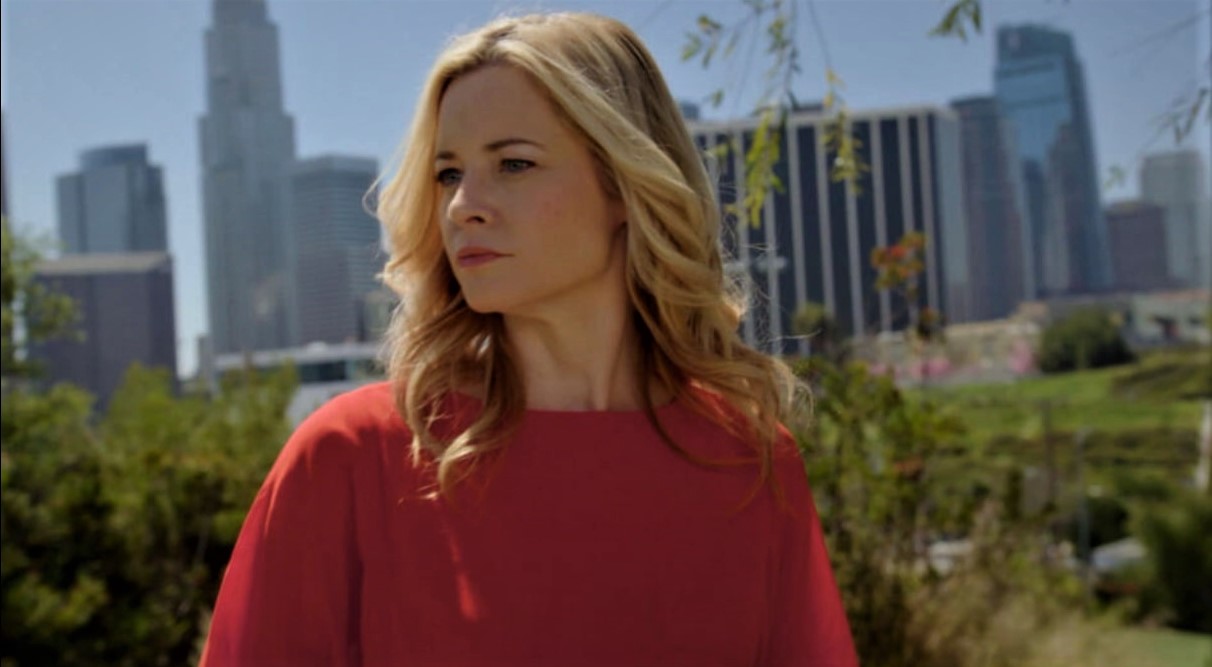 However, there have been countless cases in which children and teenagers who had been abducted survived and were rescued. Elizabeth Smart is one such brave woman who was kidnapped in 2002 at the age of 14. Despite nine months of gruesome physical torture and rape, she did not lose hope. And when her abductors, Brian David Mitchell and Wanda Barzee, were caught, she testified against them in 2009.

While Wanda Barzee was released in 2018, Mitchell is still serving his life sentence with no possibility of parole. There are many similar cases of child abductions and survival that may sound exactly like Alyssa’s traumatic kidnapping. But the Jeff Hare directorial does not stop there, as the narrative goes a step further with Alyssa seeking help from Miles to locate her daughter Emma. It appears that the screenwriters may have looked at some of these real-life stories while coming up with the premise of ‘Abduction Runs in the Family,’ but the specific plot details remain fictitious. With that said, we can safely conclude that the Lifetime movie is not a true story.