Where Was Lifetime’s Her Fatal Family Secret Filmed? Is it a True Story? 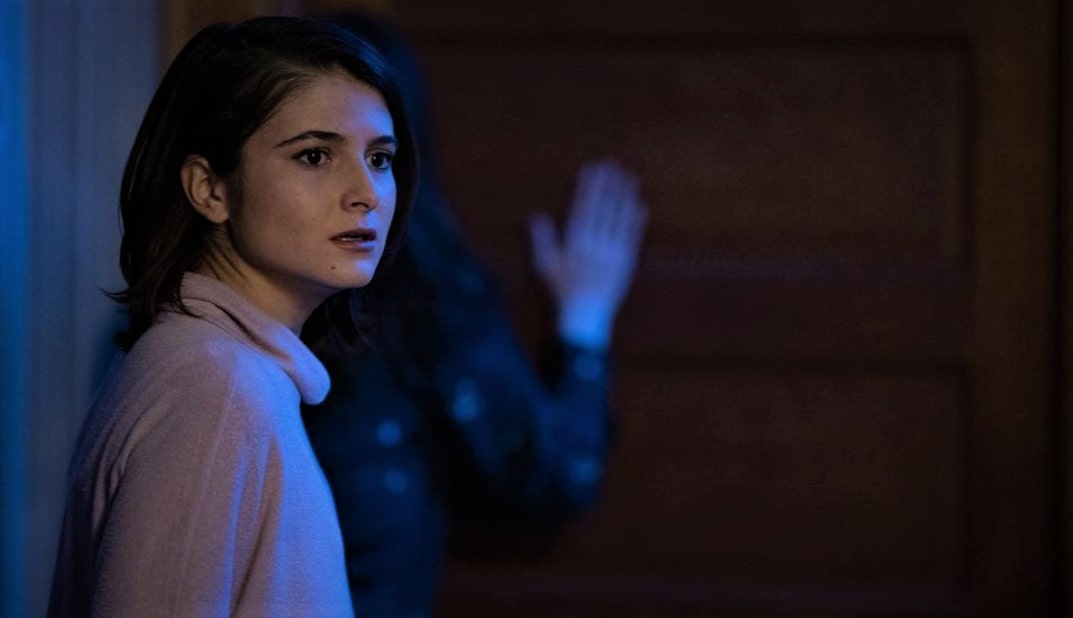 ‘Her Fatal Family Secret,’ also titled ‘A Dangerous Defense,’ is a thriller drama movie that follows Abby, a highly inexperienced lawyer who is tasked with the responsibility to defend her estranged sister, Adrianna Cross, in her father’s murder case. The law enforcement authorities claim that there is incontrovertible proof of Adrianna’s crime and Abby’s stance on the matter becomes complicated when her ex-husband, Damon, directly discourages her from taking the case. Soon after, Abby’s ex-husband is murdered with the same drug used to kill her father.

Now, the young lawyer must get to the bottom of things and figure out whether Adrianna is guilty or someone else is targeting her family. The murder mystery focuses on the familial conflicts of the protagonist’s typical upper-middle-class family living in the suburbs. If the film’s general sense of urgency and secrecy has consumed you as well, and you wish to learn more about its production and whether or not it is based on real events, allow us to be your guide.

The Ted Campbell directorial was shot entirely in California. The Bear Flag state has previously hosted the production of countless Lifetime movies thanks to the availability of filming services, locations, experienced crew, and ideal weather conditions. Curious to learn more about the film, we decided to investigate further and here’s everything we could find out!

The principal photography of ‘A Dangerous Defense’ took place in Los Angeles. The production commenced in the first week of December 2020 and wrapped up a few weeks later, on January 12, 2021. A portion of the scenes was shot in the Dream Magic Studios for several days. The state-of-the-art production facility is situated at 8911 Independence Avenue, Canoga Park.

The cast and crew reportedly shot a few scenes in the neighborhood of Canoga Park in the San Fernando Valley region. The Los Angeles neighborhood of Woodland Hills and Highland Park also served as the production location of the Lifetime movie.

Glendale is one of the production locations for ‘Her Fatal Family Secret.’ Located in the Verdugo Mountains, it is just 10 miles away from downtown Los Angeles. It is no stranger to film production and has served as the filming site for shows and movies like ‘Curb Your Enthusiasm,’ ‘Criminal Minds,’ ‘Pulp Fiction,’ and ‘The Social Network,’ among others. Thus, it is no surprise that the production team of the Lifetime production chose the city as a shooting site. Some of the well-known tourist attractions are the Museum of Neon Art, Deukmejian Wilderness Park, and the 19th-century Doctor’s House Museum.

Anita Leeman Torres leads the talented cast of the thriller drama movie by essaying the role of Abby, the lawyer who is tasked to defend his sister in their father’s murder case. The Honduras-born actress is best known for ‘Speed Kills,’ ‘Final Kill,’ and ‘The Protector.‘ Sabrina Stull appears as Abby’s sister Adrianna. You may recall watching her on ‘Nightmare on Laurel Canyon’ and ‘General Hospital.’

Is Her Fatal Family Secret Based on a True Story?

No, ‘Her Fatal Family Secret’ is not based on a true story. The tale of double murder and shocking family secrets may appear to be ripped right from the headlines. However, the credit for the film’s premise goes entirely to the film’s writer-director, Ted Campbell, who seems to have given the mainstream murder mystery theme a unique spin by coupling it with unusual familial conflicts. However, it’s important to remember that the central premise of the Lifetime film is not entirely uncommon.

Over the years, Lifetime has made several murder-mystery movies with a somewhat similar narrative as ‘A Dangerous Defense.’ Some titles that immediately spring to mind are ‘The Wrong Cheer Captain,’ ‘The Secret Lives of College Freshmen,’ ‘Webcam Cheerleader,’ and ‘Cheer For Your Life.‘ All of these films explore similar relationship issues that find a very disturbing and wicked outlet — murder. While these films may appear like a standard news piece, that is certainly not the case, as all of them use a fictional narrative to explore the darker aspects of human nature, much like ‘Her Fatal Family Secret.’