Where Was Lifetime’s The Wrong Cheer Captain Filmed? Is It a True Story? 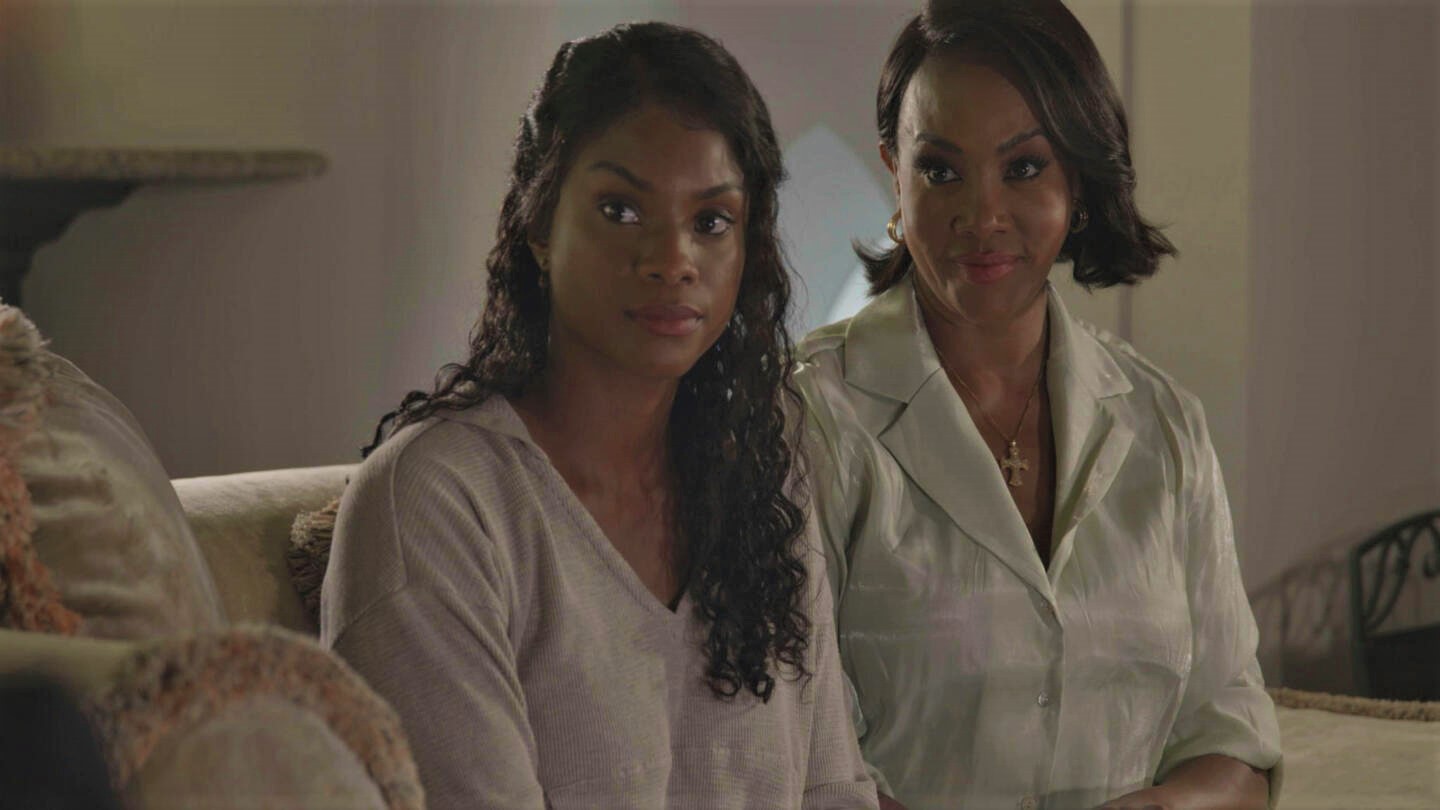 Directed by David DeCoteau, Lifetime’s ‘The Wrong Cheer Captain’ is a thriller film that follows Kate, a young cheerleader who believes the murder of Emma, a former member of the squad, was thoroughly planned. She suspects that the new Cheer Captain, Anna, may have something to do with it. Since the mysterious death opened doors for the new captain and her influence on the team increased, Kate suspects that she may now pose a threat to others as well. Her worst fears are realized when Anna begins to pay more attention to her, and it appears that she plans on sabotaging her life as well.

It marks the beginning of a dangerous mind game between the two as an ever-present feeling of death washes over Emma. The story of a planned murder for personal gains may make some viewers curious about the film’s origins, while some may be interested in learning more about the film’s production or cast details. If you are looking for similar information, we have got you covered.

The Lifetime movie was shot entirely in California. The region has been a center of film production for almost a century now, and it’s not surprising that the state also attracts numerous Lifetime production projects. Over the years, films like ‘Dating Hell,’ ‘Killer Cheer Mom,’ ‘Picture Perfect Lies,‘ and ‘Secrets in the Mansion‘ had been shot in the state. Curious to learn more about the specific filming locations? Allow us to be your guide.

Its Mediterranean climate offers ideal conditions for outdoor activities and filming. Furthermore, the region has a great ethnic and cultural diversity which typically appeals to creative people. Therefore, a significant population of the city is employed in the entertainment industry.

Alexis Samone leads the talented cast of the Lifetime movie by essaying the role of Kate. The actress is also an experienced stage performer and is best known for her role in the television movie ‘Killer Profile.’ Sofia Masson plays the role of the Cheer Captain Anna, who Kate suspects of murdering Emma. You may recall watching her on the television series ‘The Lies that Bind.’ Claire Tablizo portrays Emma while Vivica A. Fox appears as Carol.

Is The Wrong Cheer Captain Based on a True Story?

No, ‘The Wrong Cheer Captain’ is not based on a true story. It is not surprising that the intriguing narrative of the murder-mystery film may make some people think it is inspired by a real-life incident. However, that is not the case with this Lifetime film, as the story is the product of the creative imagination of the talented screenwriter, Adam Rockoff. He has several films from ‘The Wrong’ franchise like ‘The Wrong Fiancé,’ ‘The Wrong Prince Charming,’ ‘The Wrong Real Estate Agent,’ ‘The Wrong Stepfather,’ ‘The Wrong Cheerleader Coach,’ and ‘The Wrong Wedding Planner‘ to his credit.

All of the aforementioned movies explore the wrong side of different relationships or life situations to send the viewers a message that can help them avoid making the same mistakes or prevent finding themselves in the same position as the characters in the film. Most of these films, including ‘The Wrong Cheer Captain,’ seemingly uses real-life incidents as an inspiration to weave a fictional story that explores real tragedies often unintentionally. In the absence of any evidence or claim that the film is based on a true story, we can safely assume that ‘The Wrong Cheer Captain’ is a work of fiction.