The Wrong Prince Charming: Everything We Know 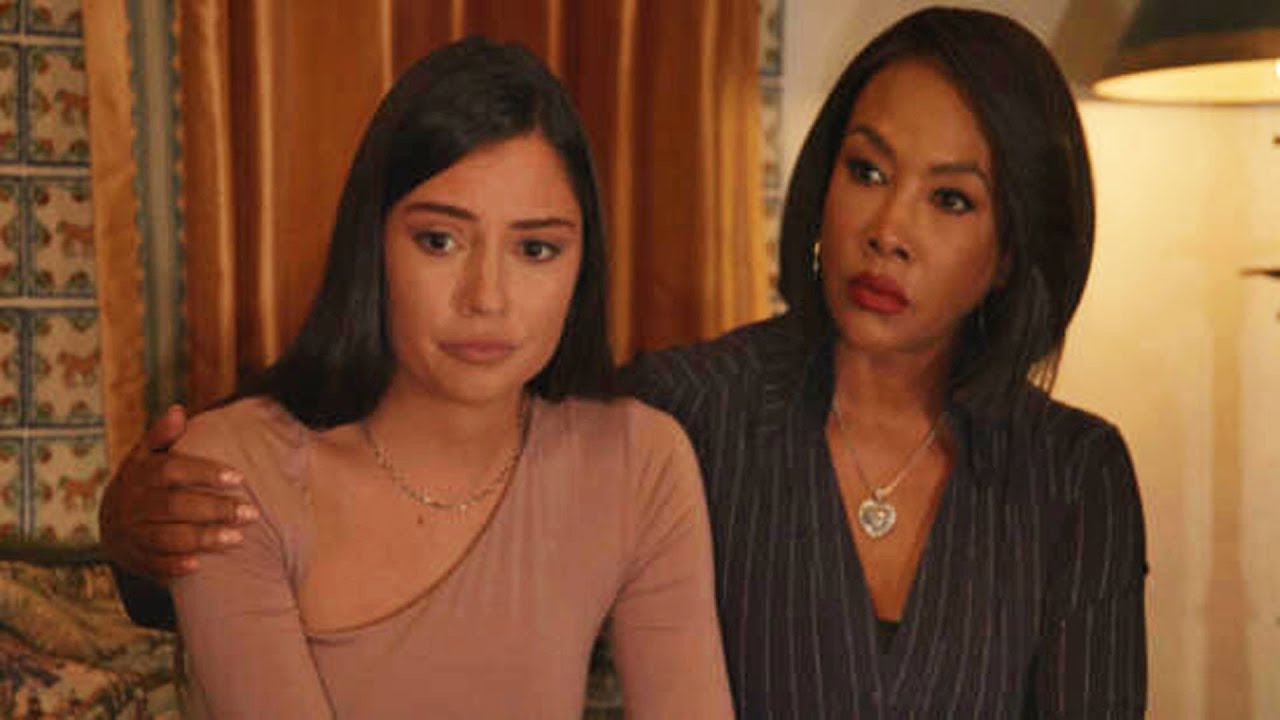 Fairytales portray Prince Charming as the answer to all problems, but this movie flips that notion on its head. ‘The Wrong Prince Charming’ on Lifetime Movie Network is a thriller film that follows Bridget and Anna’s equation with the Prince of Devonshire, Edward. Bridget is a successful entrepreneur, and Anna is her lawyer. When they strike a business deal with Prince Edward, Bridget finds in Edward, a perfect business partner, and the “right” guy for Anna. But little do they know that he is not what he seems to be. The movie is an addition to the ‘Wrong’ films, and here’s everything you need to know about it!

There isn’t much information available, but since the film’s production company, Hybrid, is based in Los Angeles, we believe that the movie was also filmed there. After all, DeCoteau and Vivica Fox have worked on five films released in early 2021, which would mean that going to different locations would not have been feasible. Here are the details!

With its diverse landscape, L.A. has stood in for locations such as Miami (‘Scarface’), Tehran in Iran (‘Argo’), and Mexico (‘Sex and the City 2’). The City of Angels is famous for its beaches, luxurious private homes, and the bustling downtown. Some of the interesting places that serve as filming locations include Millennium Biltmore Hotel, The Hotel Rosslyn Annex, the Bradbury Building, and Elysian Park. There are beautiful private homes in upmarket neighborhoods such as Malibu, Beverly Hills, Bel-Air, and Trousdale. 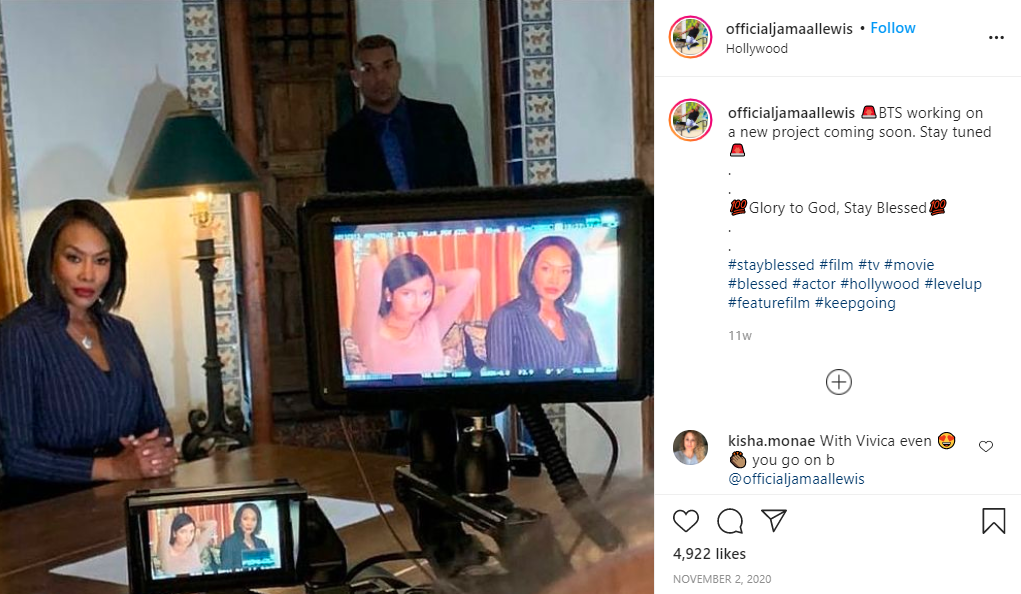 L.A. is home to Hollywood, which also means that skilled technicians, directors, writers, actors, and other people in the entertainment industry end up settling down in the city for work. The studios in L.A. create any film set, be it a foreign location or any town or city in the U.S. The city houses the studios of some of the most iconic film production companies like Warner Brothers Pictures, Universal Pictures, Columbia Pictures, Walt Disney Pictures, and Paramount Pictures.

‘The Wrong Prince Charming’ is Prosperi’s seventh film with Vivica A. Fox. James Nitti essays the role of Prince Edward. The British actor also features in ‘Law of Attraction,’ ‘Teachers,’ and ‘Pride and Prejudice, Cut.’ He also plays a prince called Edward in the movie, ‘A Royal Christmas Engagement.’ Other actors in the film are Tracy Nelson (Detective Klein), Jonathan Stoddard (Liam), Jasmine Aivaliotis (Heather), and Jeremy Sry (Joey).

Is The Wrong Prince Charming Based on a True Story?

No, ‘The Wrong Prince Charming’ is not based on a true story. The movie is directed by David DeCoteau from a script written by Adam Rockoff. Fans of the ‘Wrong’ film series must be familiar with the work of the trio- DeCoteau, Rockoff, and Vivica Fox, who have worked on several films together. Lifetime movies are known to pick up instances inspired by news and real-life events. Even though the movies have an element of escapism, they often have a message along the tune of being careful about who you trust and let into your life. 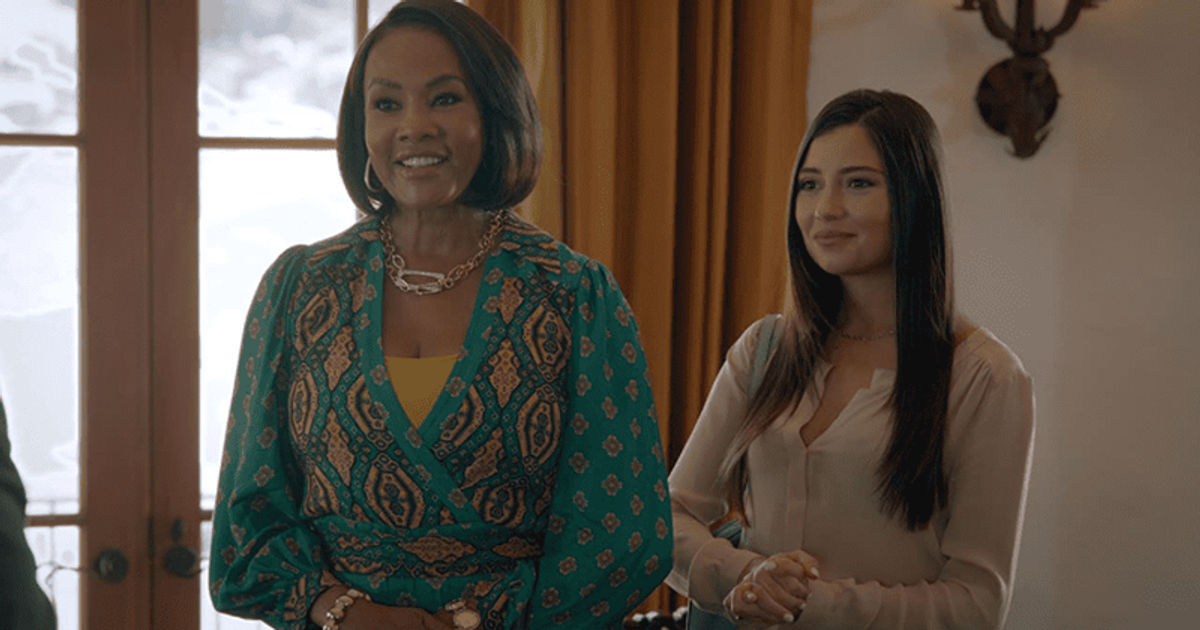 The universal theme across all ‘Wrong’ films are to not trust anyone, especially those who seem too good to be true. This movie challenges the halo effect around a person who is put on a pedestal by virtue of his/her/their social standing. Often people make a mistake when they have a preconceived notion about how a certain kind of person is “supposed” to be. 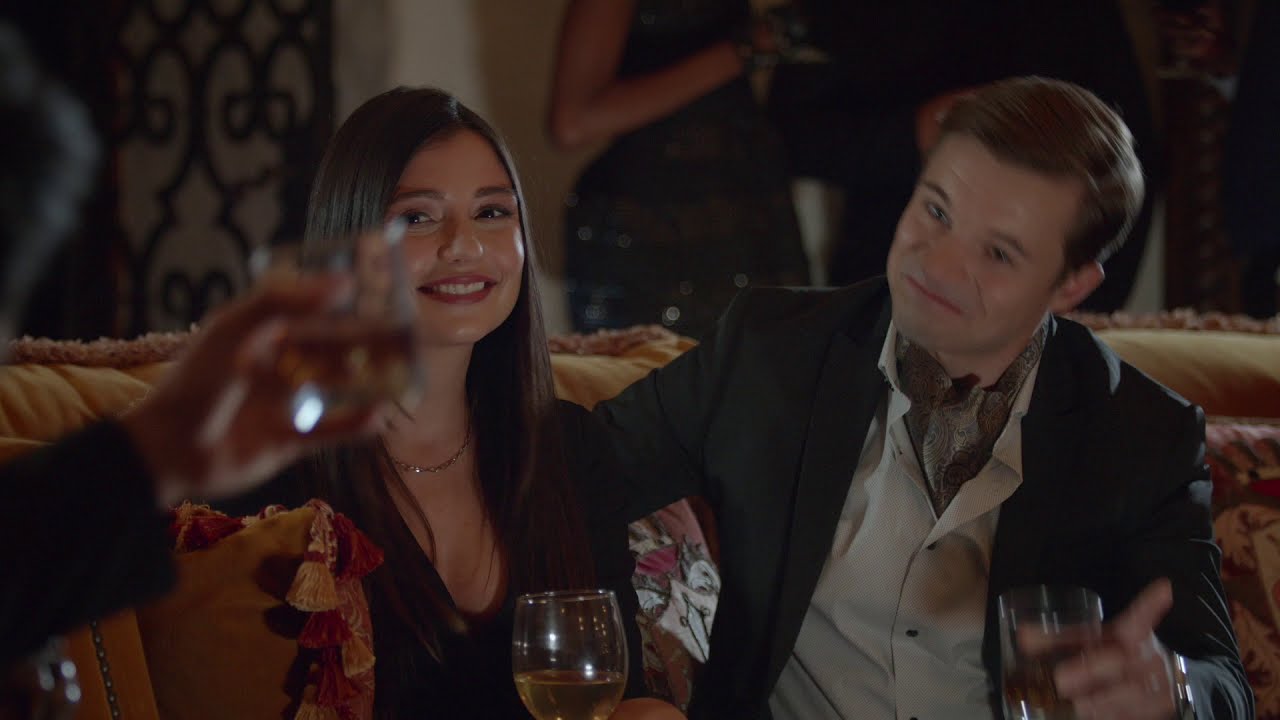 A prince is “supposed” to be handsome, noble, virtuous, chivalrous, wealthy, and well-mannered. In the film, we see that Prince Edward is far from the definition of the “perfect” prince. Movies have often shown how the bad guys can trap people with their charm. The biographical film ‘Catch Me If You Can’ follows Frank Abagnale, who uses the force of his magnetic personality to get away with his conniving schemes.