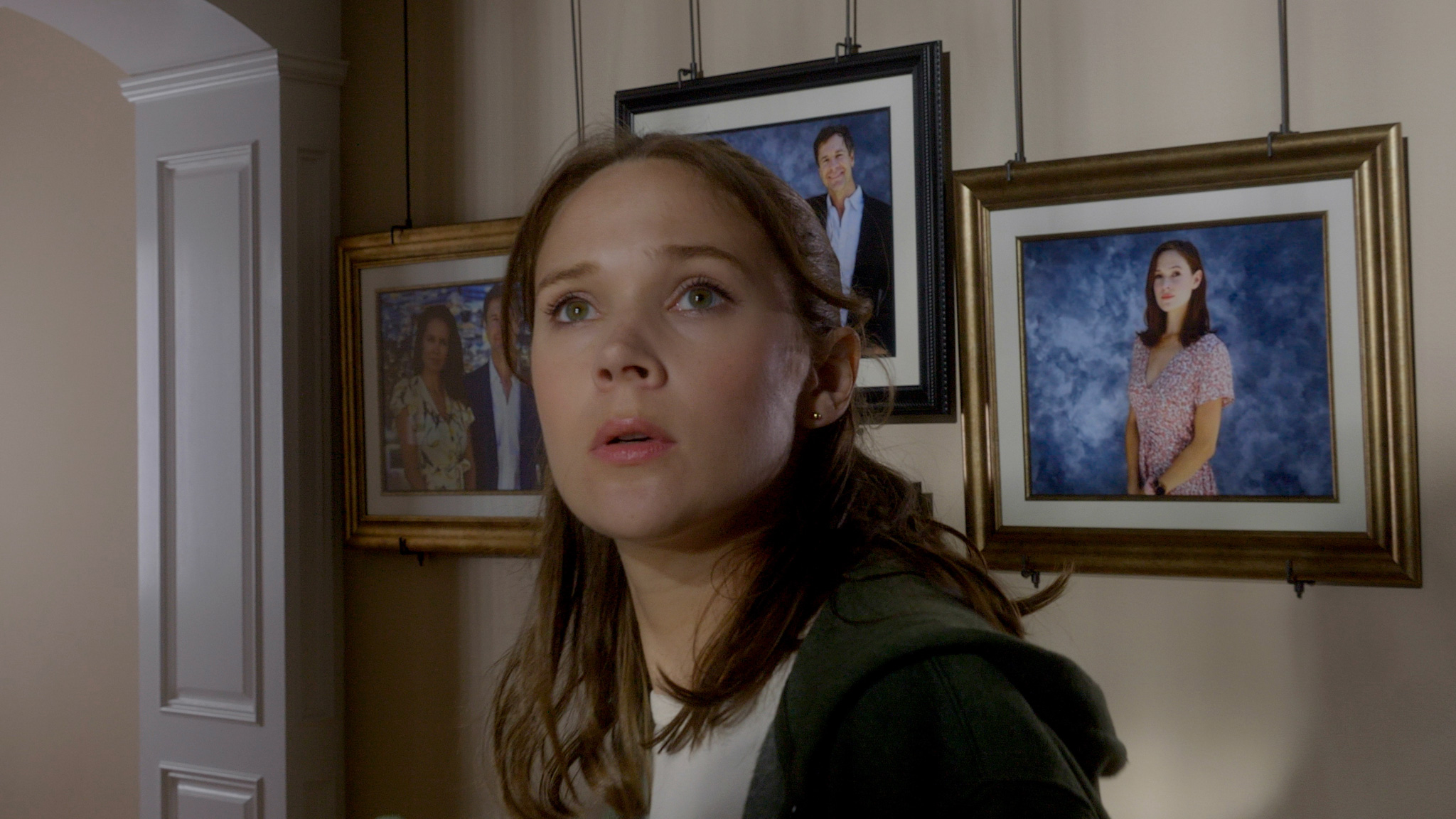 Directed by John Murlowski, Lifetime’s ‘Picture Perfect Lies’ is a thriller movie that revolves around a remarkable and talented teenager named Rachel Collins, who is excited to celebrate her sixteenth birthday. She has everything a girl her age could ask for – a loving boyfriend, supportive parents, and loyal friends. Unfortunately, her life is not as perfect as it seems. A murder at her birthday party exposes some family secrets that the young girl did not expect.

As the shocking revelations make Rachel question her own identity, she begins investigating matters herself to find all the answers. The twists and turns of the thriller film can keep viewers on the edge of their seats to the very end, and they make naturally get curious about the film’s origins, cast, and shooting locations. In case you are also looking for similar information, we have you covered!

The Lifetime movie was filmed entirely in the state of California. The state with the Bear flag is located in the western part of the United States and offers ideal filming locations because of its varied terrain that includes snow-capped Sierra Nevada Mountains, the awe-inspiring redwood forests, cliff-lined beaches, and the Mojave Desert. Since the shooting for ‘Picture Perfect Lies’ took place in numerous locations in the state, let’s learn more about them without wasting any more time.

The filming of the thriller movies was done primarily in Los Angeles. The production commenced sometime in July 2020, and it wrapped up in just a few weeks on August 2, 2020. Since the filming was done during the global coronavirus pandemic, the cast and crew followed COVID-19 norms and regulations on the sets to ensure that everyone was safe.

The pandemic was noticeably much worse for the people of the City of Angels as it had one of the highest cases in the world, but thanks to coronavirus appropriate behavior, which included face shield, mask, and social distancing, the production of the Lifetime movie went smoothly.

Located just 40 miles away from downtown Los Angeles, Simi Valley is also used as a filming location for the John Murlowski directorial movie. The filming was done here in many places, including Verde Park, which is situated at 6045 Nelda Street, Simi Valley. Some scenes were also shot at Woodranch, Simi Valley.

Megan Elizabeth Barker leads the cast of the thriller movie by essaying the role of Rachel Collins. She is best known for the television movie ‘Deadly Mile High Club.’ The film also stars Laurie Fortier and Matthew Pohlkamp. While Fortier is famous for her roles in ‘Running the Halls’ and ‘Hemlock Grove,’ Matthew’s acting credits, on the other hand, include ‘Dangerous Medicine’ and ‘My Daughter’s Ransom.’ Joel Berti appears as Derrick, while Crystal Allen plays the role of Jenny. Other noteworthy cast members include Jordan Frechtman as Brett, Jamie Roy as Adam, EJ Scalzi as Ryan Tomlinson, and Carrie Schroeder as Marcy.

Is Picture Perfect Lies Based on a True Story?

No, ‘Picture Perfect Lies’ is not based on a true story. The film delves deeper into commonly explored themes of murder, mystery, and deception. Over the decades, there are a plethora of Lifetime movies that have been made on a somewhat similar premise. Some good examples include ‘The Girl in the Bathtub,’ ‘Sorority Sister Killer,’ ‘Soccer Mom Madam,’ and ‘Lust: A Seven Deadly Sins Story.’

However, Lifetime’s ‘V.C. Andrews’ Pearl in the Mist‘ goes beyond just the usual thematic similarities with ‘Picture Perfect Lies’ and one can easily see that despite their differences, the protagonists of both the films have similar pasts riddled with secrets and family conflicts. While Ruby’s life is obviously far more complicated, one can see that Rachel Collins would have experienced similar anxieties to her when she familiarized herself with the dark secrets of her family.

Furthermore, we also come across many media reports of families falling apart because of horrific crimes like murder, which may make the film appear as if it’s based on a real-life incident. However, nothing can be further from the truth as we just noticed that countless films explore similar themes like the John Murlowski directorial film. Therefore, it’s safe to say that ‘Picture Perfect Lies’ is not based on a true story.