Is Lifetime’s The Dog Days of Christmas Based on a True Story? 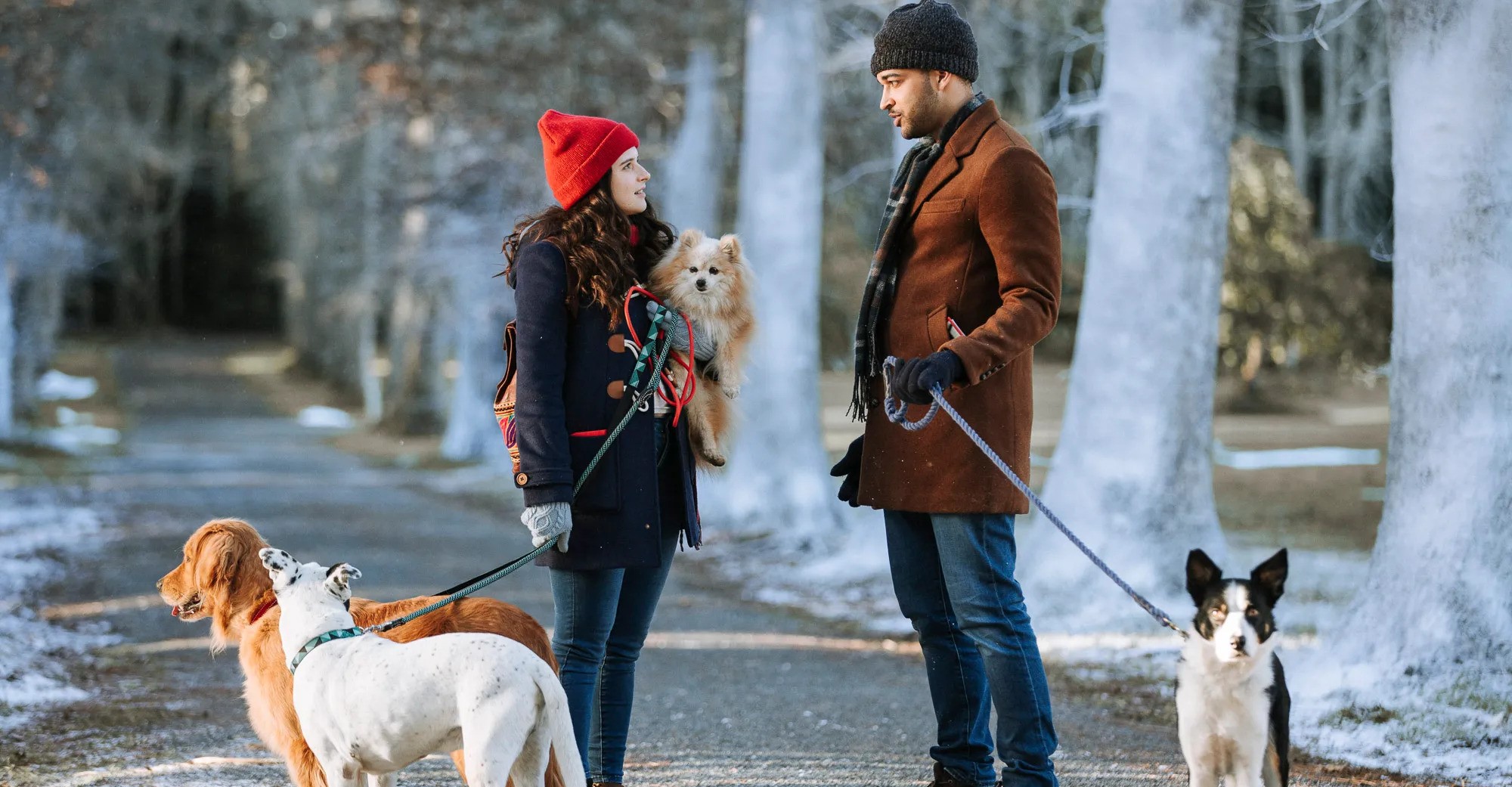 Helmed by Tori Garrett, Lifetime’s ‘The Dog Days of Christmas’ is a romantic comedy movie, a part of Lifetime’s ‘It’s a Wonderful Lifetime’ lineup. The narrative revolves around Annie Blake who visits her hometown in Vermont to spend some quality time with her family and celebrate Christmas together. When she comes across three stray dogs in need of foster care, she volunteers and starts finding homes for the furry animals.

Soon, Annie bumps into Dylan Hawkes, a local veterinarian who was her high school debate partner. Upon discovering that a local animal shelter was closing for good, the two work on saving it and keeping the roof above the animals’ heads. The blooming romance between two old friends, and the involvement of dogs and the animal shelter makes the narrative seem quite true to life. So, it is totally understandable if some of you are wondering — is the Lifetime film based on true events? If you have the same question on your mind, don’t worry because we have the answer to it!

Is The Dog Days of Christmas a True Story?

No, ‘The Dog Days of Christmas’ is not based on a true story. Instead, the narrative is penned by the screenwriter Holly Hester, who has previously written the script or screenplay for ‘The Royal Treatment,’ ‘Last Man Standing,’ ‘The Drew Carey Show,’ and ‘Sabrina, the Teenage Witch.’ Thanks to her creative mind, brilliant writing prowess, and a significant amount of experience, Holly was able to conjure up a wholesome and feel-good narrative for the Lifetime movie. 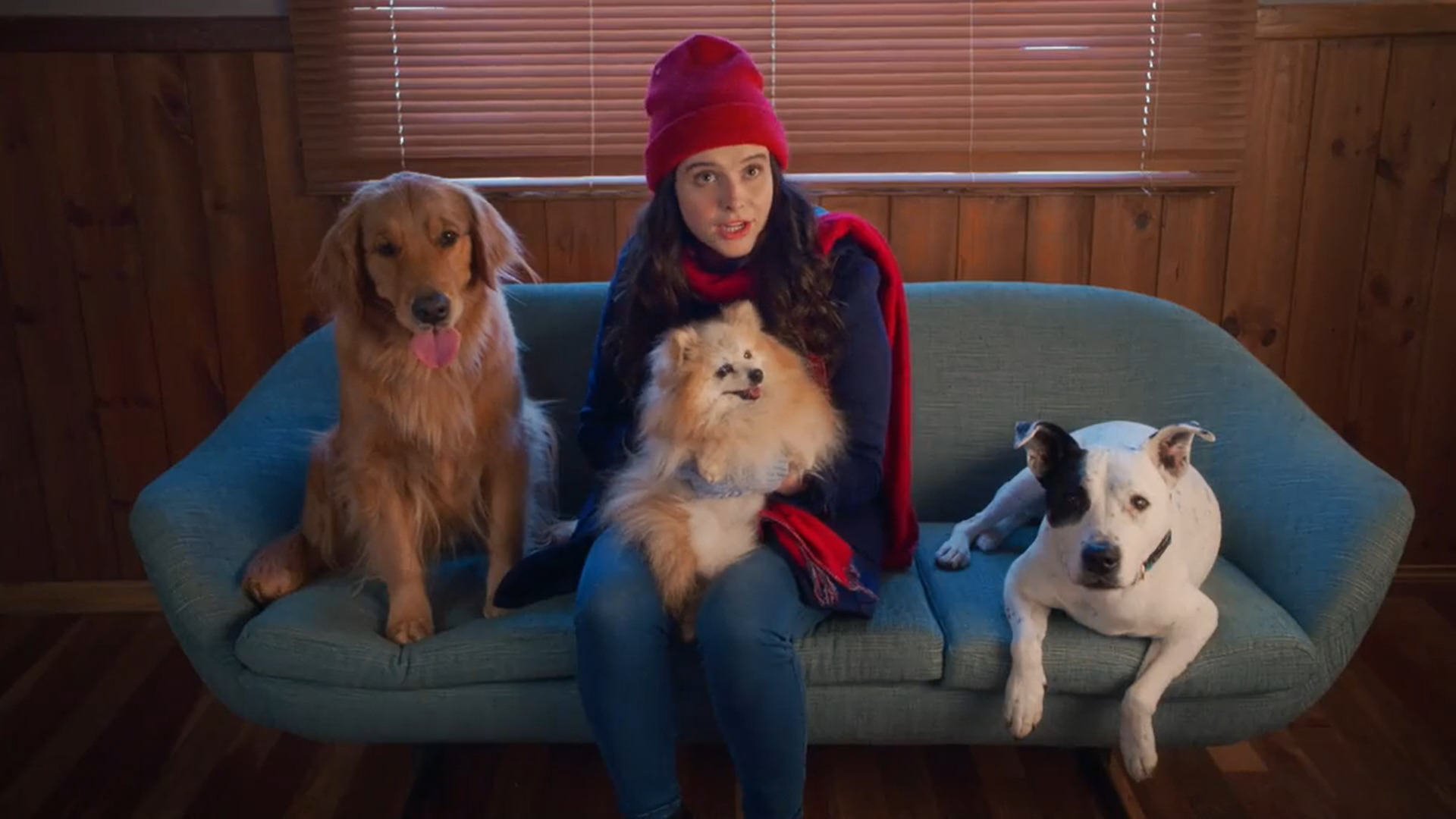 Since the Christmas film consists of several realistic elements and subjects, including the Christmas season, fostering dogs, animal shelters, and the platonic friendship turning into something more, it is natural for you to wonder if the narrative has anything to do with reality. Moreover, the movie might even seem familiar to you because these themes have been explored in several other movies and TV shows over the years. One of the most pertinent examples has to be that of the 2014 movie ’12 Dog Days Till Christmas.’ Apart from being similar as far as the setting is concerned, the two films share a number of similarities in their themes.

Although Jack Whitley in ’12 Dog Days Till Christmas’ is assigned to find a home for 12 cute dogs as opposed to Annie in ‘The Dog Days of Christmas,’ who volunteers to do so, the fact that both work on the same objective during Christmastime links the two movies with each other. Moreover, the theme of helping out an animal shelter is common in both movies. The blooming romance between Jack and Ryan in the 2014 movie is reminiscent of the bond between Annie and Dylan in the Lifetime film.

In real life, there are animal lovers who do their best to do volunteer work for crumbling animal shelters and find a safe and secure home for as many animals as they can. So, despite all the seemingly true-to-life themes in the narrative, the fact that ‘The Dog Days of Christmas’ is a work of fiction still holds true.