Is Lifetime’s The Good Father: The Martin MacNeill Story Based on a True Story? 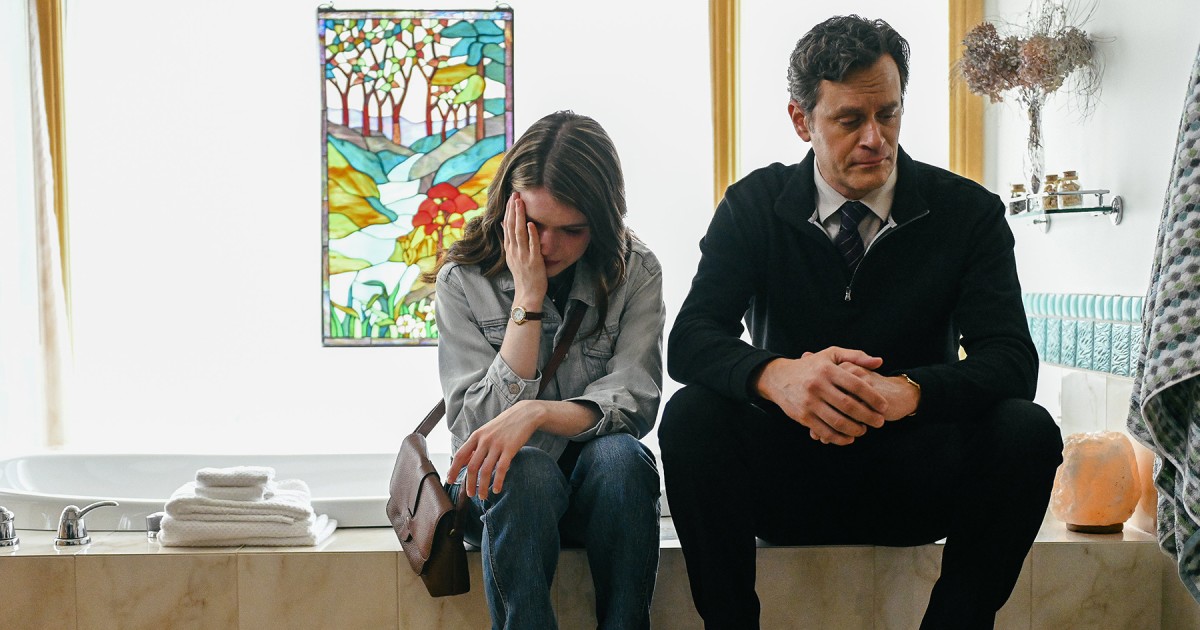 Directed by Annie Bradley from a script penned by John Fasano and Abdi Nazemian, ‘The Good Father: The Martin MacNeill Story’ is a Lifetime film replete with deceits, betrayal, grief, and crimes to provide us with a mind-boggling thriller. Revolving around a successful couple, who appear to be the pillars of their community, and their eight children, it probes into what transpires when the peculiar death of the matriarch unveils a tangled web of lies. Thus, due to all the complex aspects involved, if you’re wondering whether actual events inspired this story, we’ve got you covered.

Is The Good Father: The Martin MacNeill Story Based on a True Story?

Yes, Lifetime’s ‘The Good Father: The Martin MacNeill Story’ is based on a true story. Starring Charisma Carpenter (‘The Expendables’), Tom Everett Scott (‘That Thing You Do!’), and Anwen O’Driscoll (‘Burden of Truth’), this movie re-tells the actual events surrounding the passing of former beauty queen Michele MacNeill and the involvement of her husband in the matter. Alexis, her and Martin MacNeill’s daughter, played a significant role in real life as well by questioning everything she believed she knew about her father and the case to bring the harsh and harrowing truth to light. 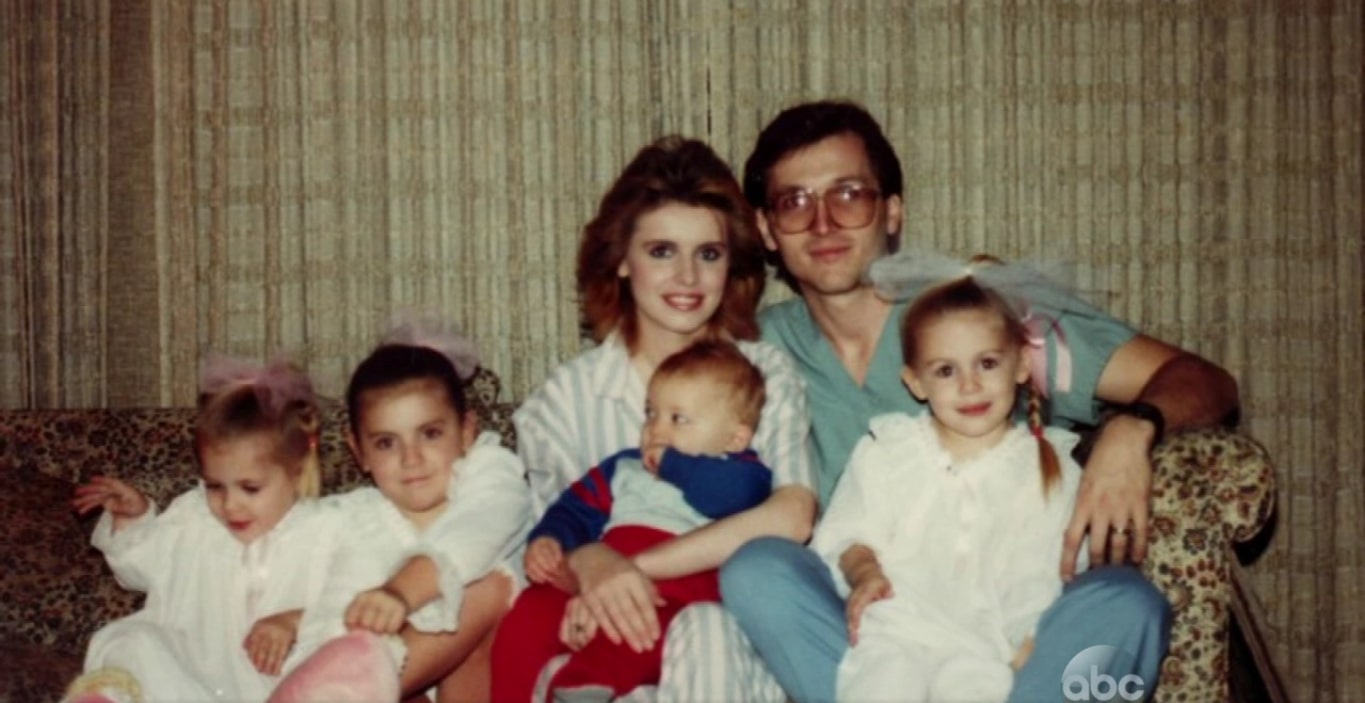 At the age of 17, Martin MacNeill joined the military by lying about his age on the enlisting form. Yet, he was formally placed on “disability leave” just two years later, following which he collected veteran benefits for “bipolar or anti-social disorders” for decades. By 1978, he had eloped and married beauty queen Michele, only to spend six months in jail as a newly-wed for fraud and forgery. Upon release, Martin worked hard to get into a medical school, and in 1987, he received the license to practice as an osteopathic physician and surgeon in Utah.

For a short while, things seemed to be going great in both his private and professional life. However, starting from the mid-1990s, there were many allegations of Martin having adulterous affairs, along with him threatening to either commit suicide or kill both himself and his wife. These only came out to the public when it was too late, though. After all, no one suspected a thing since they had eight kids and were active in their community. That changed in 2007, after Michele got a facelift at the behest of her husband, thinking that it’ll improve their marriage. 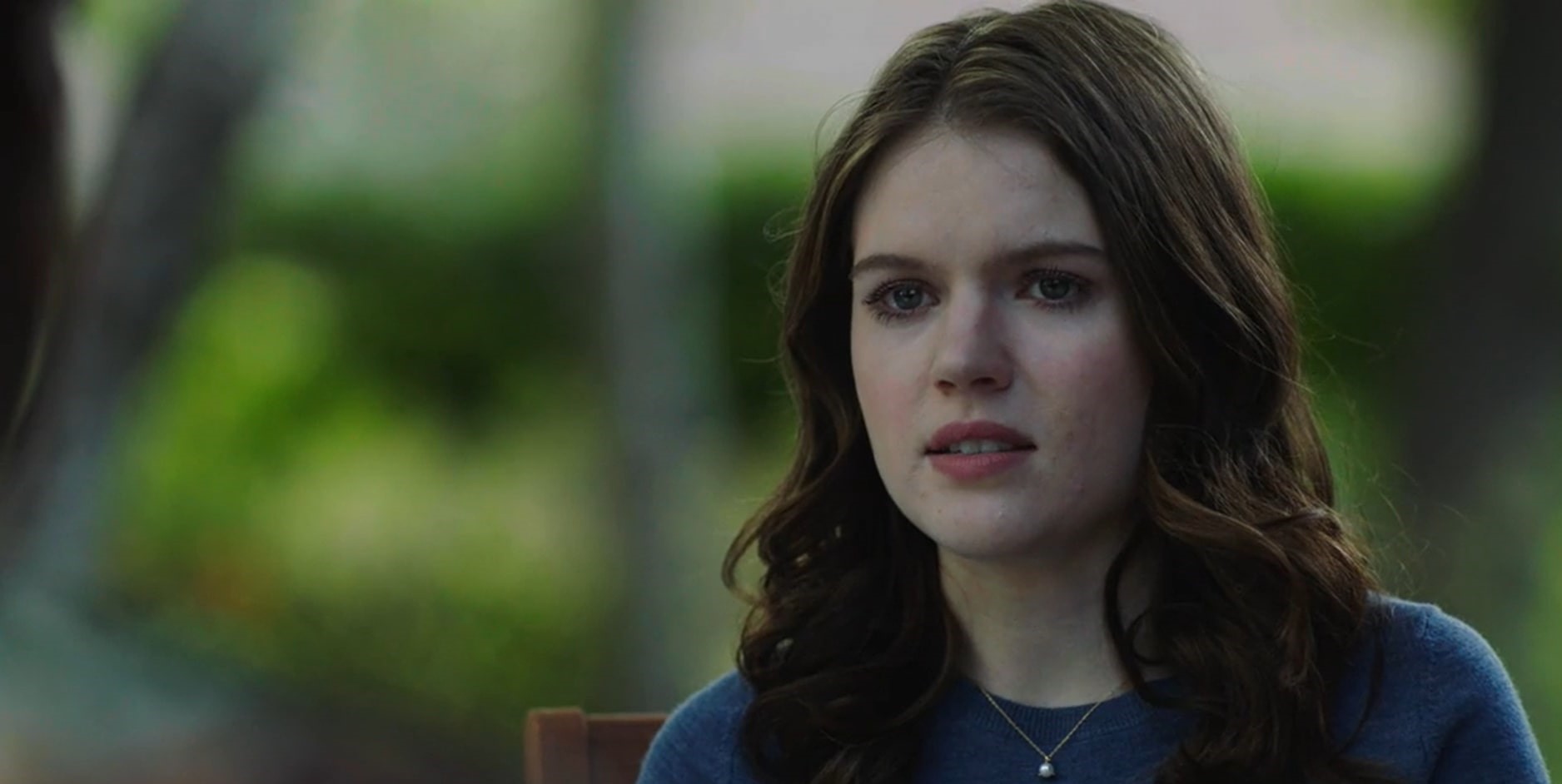 Michele was prescribed a few different medications for recovery following the procedure, but because her eyes were bandaged, she soon started to believe that Martin was also overmedicating her. Alexis, who was at home on break from medical school, hoping to follow her father’s footsteps, took over the responsibility of giving her mother the pills. Thus, it came as a shock when Michele died on April 11, 2007, the day after Alexis returned to school, thinking that her mother was well enough to care for herself. The combination of pills had given her a heart attack.

What’s more bizarre is that two weeks after Martin killed his wife through the drugs and left her to drown in their bathtub, he hired a live-in “nanny” for his young kids, but she was actually his mistress. Alexis subsequently pressed officials to investigate. She was appalled by her father’s actions, and it was her determination that helped reveal the medicinal feature. Other family members were by her side. In 2009, Martin was sentenced to four years in prison for identity theft for using the details of one of his adoptive girls to get legal documents for his girlfriend, and in 2013, he was convicted of his wife’s murder. 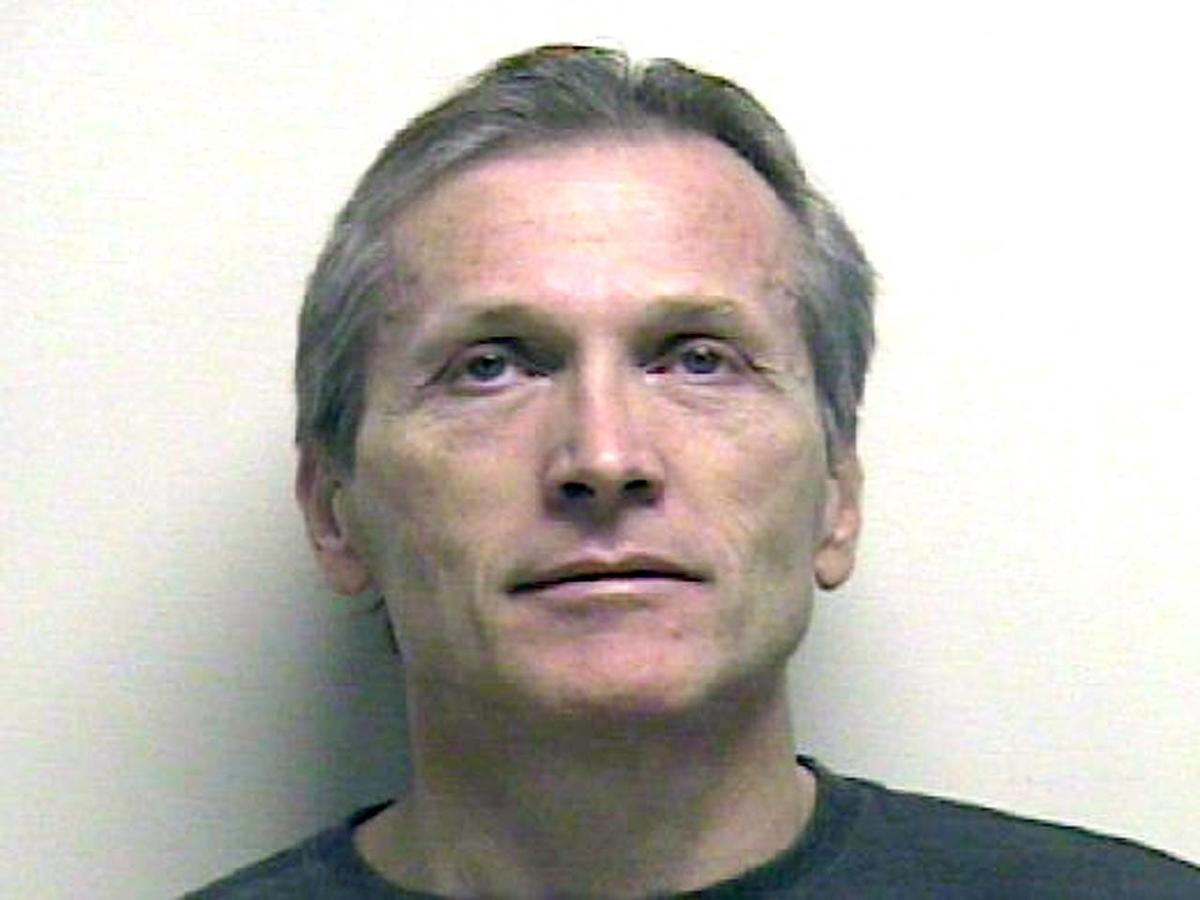 Martin was also found guilty of obstruction of justice for purposefully making it look like Michele’s death was accidental and for his forcible sexual abuse of Alexis, which transpired five weeks after his wife’s demise. Martin’s sentence was such that he wouldn’t be eligible for parole until 2031, except two-and-a-half years into his term — on April 9, 2017 — he killed himself using a hose and a natural gas line of a heater. Most of this has been explored in Lifetime’s ‘The Good Father: The Martin MacNeill Story,’ making it a true story.

Read More: Where Was The Good Father: The Martin MacNeill Story Filmed? Who is in the Cast?