Is Lifetime’s Well Suited for Christmas Based on a True Story? Where Was it Filmed? Who is in the Cast? 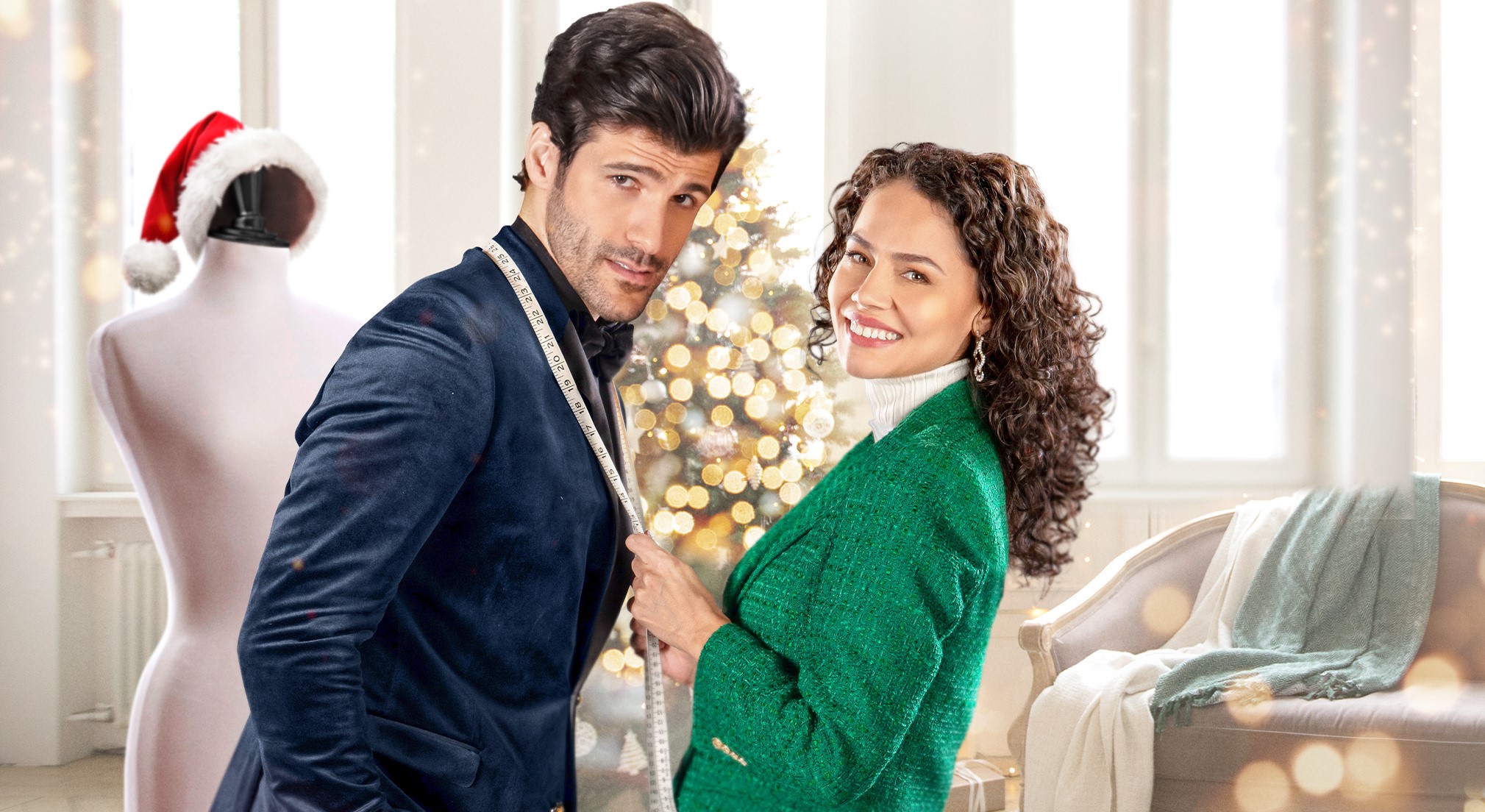 Directed by Michelle Ouellet, Lifetime’s ‘Well Suited for Christmas’ is a romantic drama movie, a part of Lifetime’s ‘It’s a Wonderful Lifetime’ lineup. It follows Rachel Rocca, a fashion designer chosen to create and design an appropriate tuxedo for one of the most eligible bachelors in the city, Brett Stone, for an upcoming Christmas charity gala. As she begins threading the garment, Rachel unthreads his positive public image and finds the real reason behind his Christmas charity.

Amidst all the time spent together and getting to know each other, Rachel and Brett fall head over heels in love. The Lifetime movie comprises all the elements and themes that make for an enthralling watch during the holiday season. Moreover, all those themes are seemingly realistic, which begs the question — is ‘Well Suited for Christmas’ based on actual events? Besides, many of you might even be wondering where it was shot. So, if you are also riding this sleigh of curiosity, allow us to provide all the necessary details!

Is Well Suited for Christmas a True Story?

No, ‘Well Suited for Christmas’ is not based on a true story. The romantic and wholesome narrative is penned by W. Stewart, known for writing enthralling screenplays for rom-com movies. Thanks to her creative mind, brilliant writing, and experience in the field, she came up with such an entertaining screenplay for the Lifetime movie.

The romantic comedy is filled with several elements and themes, including Christmas charity and a blooming romance between a boss and an employee, which are seen in several movies and TV shows. This is one of the primary reasons why some of you find the story familiar and a bit realistic. One of the pertinent examples has to be that of ‘Love on the Sidelines. ‘Just like ‘Well Suited for Christmas,’ it focuses on the blooming romance between a fashion designer, Laurel, and her boss, Danny, a quarterback struggling with an injury.

Although the theme of Christmas is missing, the character of Laurel is very similar to Rachel,  as both belong to the fashion industry and develop feelings for their respective superiors. This is something that many of you might have heard of in real life, so it is understandable why you may think that the narrative is based on actual events. However, the truth is that the Lifetime movie is just a work of fiction.

‘Well Suited for Christmas’ was filmed entirely in Ontario, specifically in Ottawa. The principal photography for the romantic movie seemingly commenced in late March 2022 and wrapped up within a month, in April of the same year. Situated in Central Canada, Ontario is the nation’s most populous province and the second-largest in total area. Let us take you through all the specific sites that appear in the Lifetime movie without further ado!

All the pivotal sequences for ‘Well Suited for Christmas’ were lensed in and around Ottawa, Canada’s capital city. To tape scenes against suitable backdrops, the filming unit seemingly traveled across the city and set up camp in different locations, including Fifth Avenue and Queen Elizabeth Driveway.

To be specific, it appears they utilized one of the properties in and the areas around the Fifth and Bank apartment building for shooting some key scenes for the movie. During the production schedule, a fire broke out at night in the neighboring building where some of the cast and crew members were staying. Thankfully, no harm was caused to anyone as the fire brigade put out the fire effectively.

Located in the southern portion of Ontario, Ottawa has served as a prominent shooting location for different projects over the years. Apart from ‘Well Suited for Christmas,’ you can spot the city’s locales in many movies and TV shows, including ‘Mr. Nobody,’ ‘The Sum of All Fears,’ ‘House at the End of the Street,’ and ‘You Can’t Do That on Television.’

Mercedes de la Zerda portrays Rachel Rocca in the Lifetime movie. Previously, the actress has worked in several movies and TV shows, including ‘John Tucker Must Die,’ ‘Radio Rebel,’ ‘Hemlock Grove,’ ‘Motive,’ and ‘Tru Calling.’ On the other hand, Franco Lo Presti essays the role of Brett Stone. Presti is known for his roles in ‘Bad Blood,’ ‘From the Vine,’ and ‘Jupiter’s Legacy.’