What Happened to Lisa in Last Seen Alive? Is She Dead or Alive? 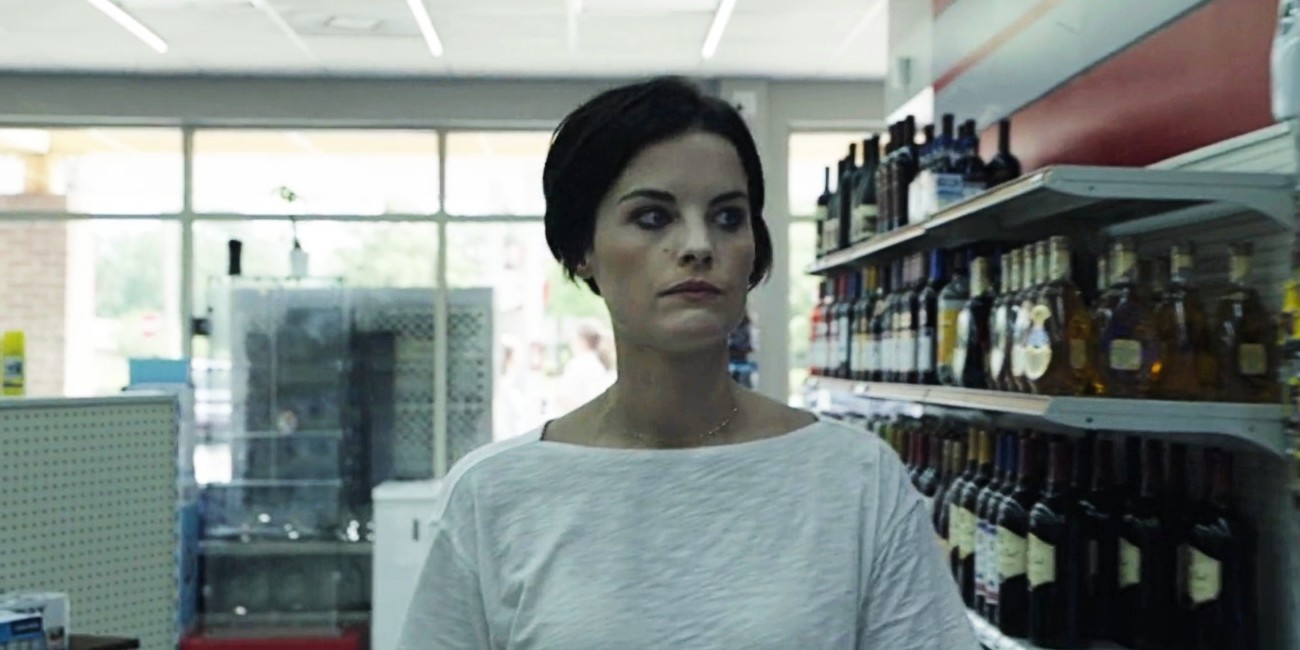 ‘Last Seen Alive’ is an action thriller movie directed by Brian Goodman that follows Will Spann, a married man driving his wife, Lisa, to her parents’ house. However, when Lisa goes missing during a fuel stop, Will is forced to use his wits and skills to track her down. Meanwhile, Will and Lisa’s complex relationship unfolds, leaving viewers fearing for Lisa’s fate. Moreover, the film’s twist ending raises several questions about Lisa and her whereabouts. Therefore, it is natural for viewers to wonder whether Lisa is dead or alive at the end. In that case, here is everything you need to know about Lisa’s fate in ‘Last Seen Alive.’ SPOILERS AHEAD!

Is Lisa Dead or Alive in Last Seen Alive?

In ‘Last Seen Alive,’ Lisa is the wife of Will Spann (Gerard Butler), and actress Jaimie Alexander essays the role. Alexander is arguably best-known for portraying the Asgardian warrior, Lady Sif, in the ‘Marvel Cinematic Universe‘ films, such as ‘Thor,’ ‘Thor: The Dark World,’ and ‘Thor: Love and Thunder.’ Some viewers will likely also recognize the actress as Remi “Jane Doe” Briggs from the NBC thriller series ‘Blindspot.’ Alexander’s Lisa is one of the main characters in ‘Last Seen Alive,’ and her mysterious disappearance kick-starts the film’s events. 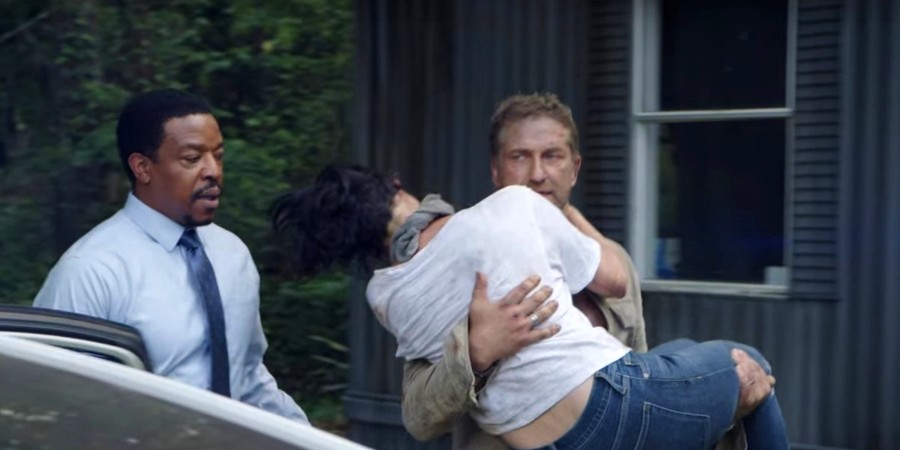 As the narrative progresses, Lisa’s husband, Will, searches for her. On the other hand, Detective Paterson leads the official investigation of Lisa’s disappearance and suspects Will of being behind the abduction of his wife. Lisa had an extra-marital affair leading to complications in her relationship with Will. The couple is not on good terms, causing Detective Paterson to suspect that Will has a hand in Lisa’s kidnapping.

Soon, Will obtains the CCTV footage from the store where Lisa’s abduction occurred. He shows the footage to Lisa’s parents, who identify the person Lisa is talking to outside the store as Knuckles, Lisa’s school classmate. Eventually, Will tracks down Knuckles, who plans to flee the town. Will beats up Knuckles and forces him to reveal Lisa’s whereabouts. Knuckles reveals that Lisa has been kidnapped by Frank, a man who runs a drug business from a private estate. However, when Knuckles leads Will to Frank’s estate, the duo runs into the police.

After evading the police, Will reaches Frank’s estate. Meanwhile, the police catch Knuckles, and Detective Paterson forces him to reveal the truth about Lisa’s kidnapping. Knuckles reveals that he planned to kidnap Lisa with Frank. He hoped to earn some money from Will by holding Lisa hostage. However, after Knuckles abducted Lisa and took her to Frank’s estate, he ordered Knuckles to kill Lisa. A scared Knuckles left Lisa at Frank’s estate and planned to leave the town. As a result, Knuckles claims to Detective Paterson that Frank has killed Lisa. 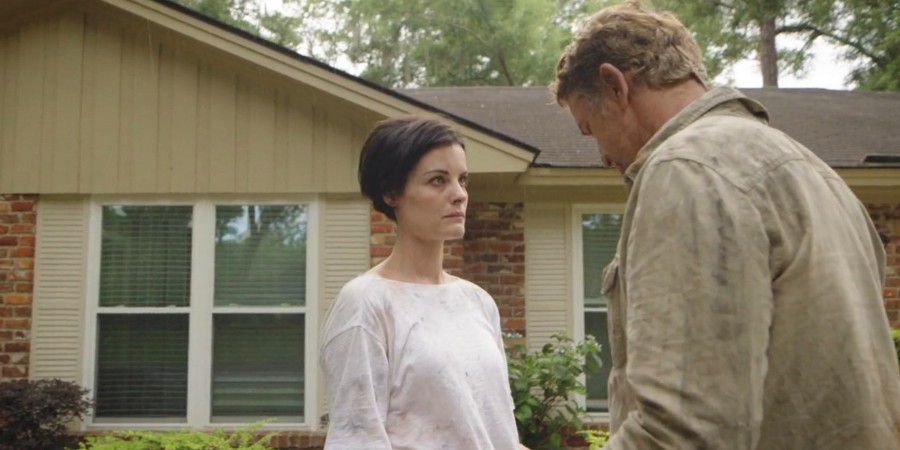 On the other hand, after his battle with Frank at the meth shed on Frank’s estate, Will realizes that Lisa is likely dead. He breaks down and starts to accept that Lisa is probably dead. However, Frank hears a faint beating from a nearby barn. Will searches the property and discovers the door from where the noise is coming. Behind the door, Will finds Lisa, who is still alive. She is being held hostage by Frank and wasn’t killed as Knuckles predicted. Detective Paterson arrives on the scene and completes the formalities of the case. While he suspects that Will is involved in the explosion at the shed, which killed several people, he allows Will and Lisa to walk free.

Ultimately, Lisa is still alive at the end of ‘Last Seen Alive.’ Despite her abduction, Will finds Lisa just in time and saves her from a grim fate. Her old friend, Knuckles, planned Lisa’s kidnapping, and she inadvertently fell into a trap. On the other hand, Will never gives up on finding his wife, and the two eventually reunite at the film’s end. Moreover, Lisa’s near-death experience and Will’s heroic efforts help Lisa mend her broken relationship with Will, allowing the couple to make a fresh start.