Is Loial the Ogier Dead or Alive in The Wheel of Time? 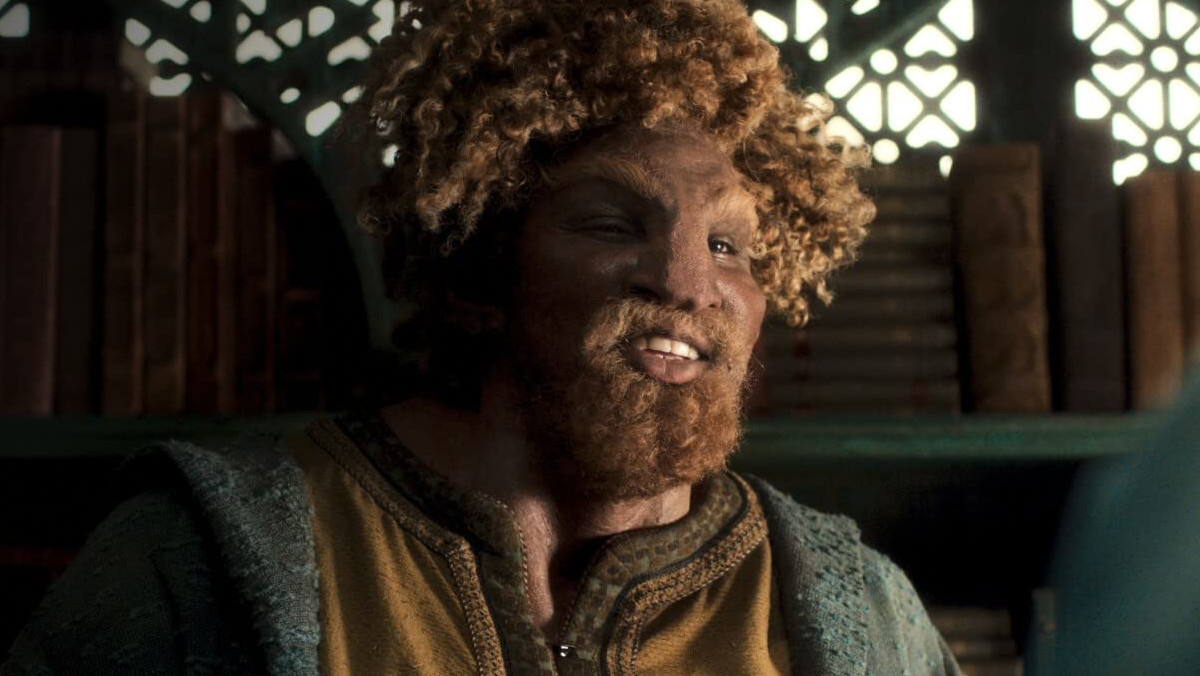 ‘The Wheel of Time’ is set in a fantastic world populated with some truly intriguing characters. As the millennia-long war between the Dark One and the forces of the Light rages on, a host of various creatures emerge and pick sides. In her journey to find the legendary Dragon Reborn, Moiraine of the Aes Sedai enlists the help of an Ogier named Loial.

Towering and physically intimidating, the Ogier is an often misunderstood creature that is actually a dedicated proponent for peace. Moiraine and her group’s journey, however, is anything but peaceful, and the Ogier is pulled into some exceedingly dangerous situations. So does Loial the Ogier survive? Let’s find out. SPOILERS AHEAD.

Is Loial the Ogier Dead or Alive?

Loial the Ogier is first introduced when Rand comes across him in a library in Tar Valon and, mistaking him for a Trolloc, almost pulls his sword out. Loial then convinces the young man that he is not a Trolloc and proceeds to calm Rand down. The Ogier also reunites Nynaeve with Rand and Mat to prove his helpful nature.

Moiraine first enlists Loial’s help in order to cross the Ways and get to the Eye of the World from Tar Valon. Once inside the magical Ways, the Ogier senses the presence of a Trolloc, and the group is soon attacked by a murderous entity known as the Black Wind. Despite the close call, Loial and the others survive and make their way to the fortified kingdom of Shienar. While the others focus on tracking the Dark One and planning for their journey to the Eye of the World, Loial continues his pursuit of literature and knowledge, as he usually does in his spare time.

Despite the Ogier generally staying far from danger, things become ominous when the Shadowspawn army attacks Shienar. Though the Trolloc army is repelled before it can enter the castle, a Darkfriend named Padan Fain enters through a secret passageway along with two Fades and begins to chart a path of death and destruction. Fain eventually reaches the main chamber, where he kills everyone and makes off with a precious box hidden underneath the throne. It is here that Loial is killed while trying to help the Shienar guards excavate the white box.

Thus Loial is dead, and though we don’t know exactly who killed him, it is most likely a Fade. Perrin is the first to see the gentle Ogier dead when he enters the throne chamber to confront Padan Fain. However, considering others have been brought back to life from battle injuries in previous episodes, all hope is not lost, and Loial the Ogier might just be brought back to life. However, for now, he is one of the many victims of the brutal attack of the Trollocs on Shienar.

Read More: Are Moiraine and Siuan Lovers in The Wheel of Time? Do They End Up Together?