Is Love Without Borders Scripted or Real?

Hosted by Arica Angelo, BravoTV’s ‘Love Without Borders’ is a reality dating series with a premise sure to capture your interest. The show welcomes several young men and women tired of not finding love in their home cities. Hence, they are taken to a whole new country so that they may establish a connection with a total stranger. The concept may seem straight out of a fairytale, but maybe the extra dose of adventure is just what these people need.

The partners of the participating romantics have been chosen with much care. However, a match on paper may not necessarily be made in heaven. As time passes, the cast members get to know their partners better, yet the journey is far from smooth. Hence, the events unfolding in the show are full of love, heartbreak, drama, and much more. Naturally, people are eager to know just how much of what they see on the show is accurate, and we are here to explore the same!

Is Love Without Borders Scripted?

We do not believe that ‘Love Without Borders’ is entirely scripted. Like any other reality series, the Bravo TV show has its fair share of drama to keep the audience hooked. Many viewers might think so much fighting between two people can hardly be a sign of a good relationship. Nevertheless, they must also keep in mind that mundane everyday activities might not be the first choice for the showrunners to include in the final edited version of the show. 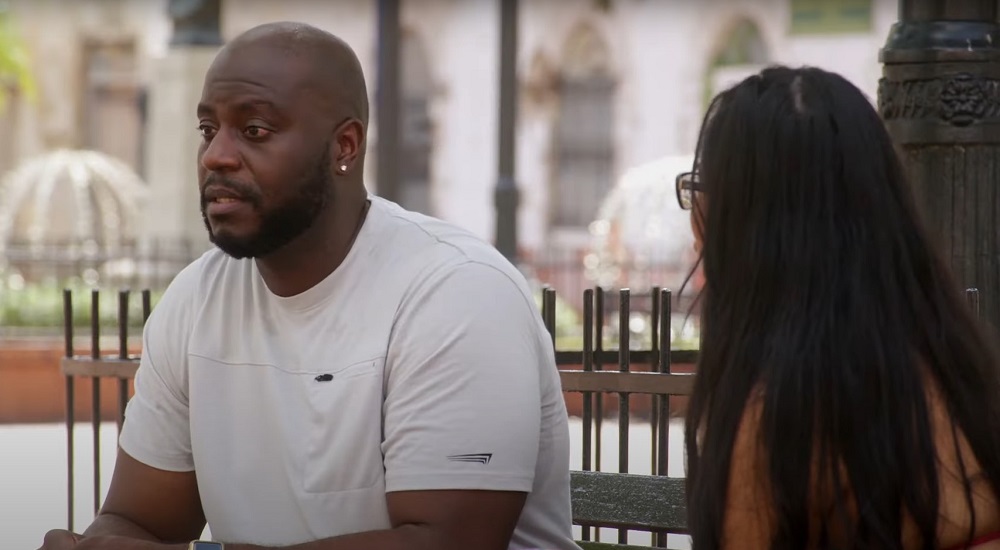 Though the show has many heartwarming moments, the abundance of drama keeps the viewers on the edge of their seats. Thus, the viewers get a condensed story of the cast members. The show likely leaves out certain parts of a couple’s journey that they do not consider relevant. Such edits are likely due to time constraints than to mislead the public deliberately. However, it also means that what the audience sees is not the complete truth.

The show’s extraordinary concept shares aspects from the popular TLC series ‘90 Day Fiancé.’ Both shows feature couples where one of the partners is from the US while the other half is from a different country. Unlike the latter, viewers can witness the tales of the featured couples from the very start.

While talking about her introduction to the show, season 1 participant Danna Richards did not honestly believe such a show existed. She felt that the person contacting her was likely running a scam. Eventually, her point of contact was indeed able to reassure her. The genuine concern and care shown by the showrunners convinced Danna to give the experiment a chance. Apparently, the people behind the cameras genuinely wanted the couples to work and were eager to help them as much as possible. 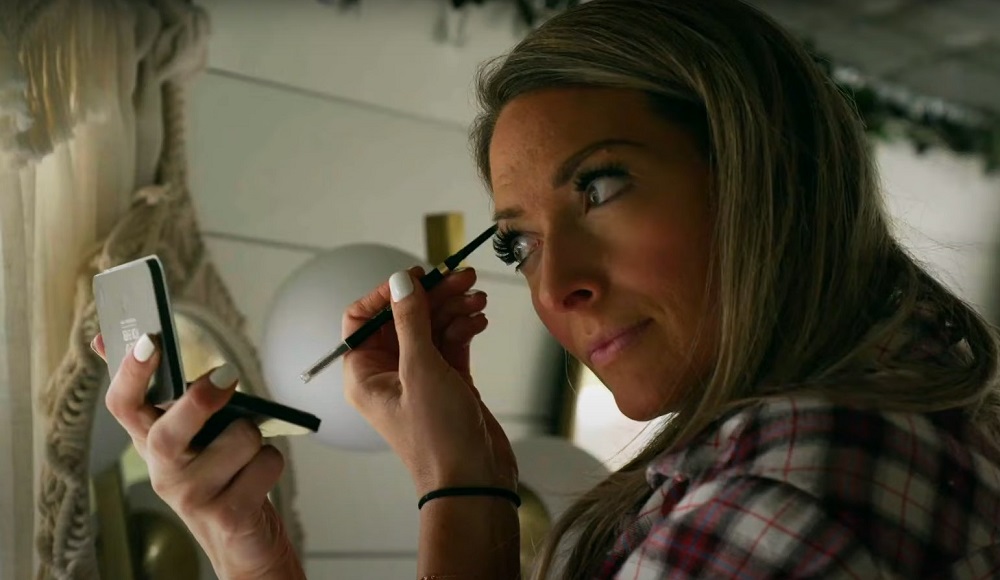 It might be hard to ascertain how much of a couple’s story the viewers see in ‘Love Without Borders,’ though that does not mean that the events have been scripted in a certain way. Undoubtedly, the makers try to focus more on the dramatic part of a couple’s journey, but they do not gloss over other monumental moments. The connections formed by the show’s cast members seem genuine, even if they don’t end up working out.

Read More: Where is Love Without Borders Filmed?