Is Mae Whitman Dating Anyone?

Mae Whitman, more famous as a performing and voice actress, is also a talented singer. Following her on-screen debut at 6 in the romantic drama ‘When a Man Loves a Woman,’ she garnered critical appreciation and public recognition after playing significant parts in movies like ‘One Fine Day,’ ‘Independence Day,’ and ‘Hope Floats,’ and the legal TV drama ‘JAG.’ Whitman’s impeccable portrayal of Ann Veal on Fox’s sitcom ‘Arrested Development’ proved to be her breakthrough role.

The actress received heaps of praises for her role as Amber Holt in NBC’s award-winning family show ‘Parenthood.’ Whitman produced several emotionally charged scenes in the series and even received a Critics’ Choice Television Award for Best Supporting Actress in a Drama Series nomination for it. Her other notable credits include ‘The Perks of Being a Wallflower,’ ‘The DUFF,’ ‘Good Girls,’ to name a few. Intrigued to delve into her personal life? Well, here is everything you need to know about it!

Mae Whitman hails from Los Angeles and was born on June 9, 1988, to voice artist Pat Musick and her husband, Jeffrey Whitman. The family patriarch is also associated with Hollywood as a set construction coordinator and personal manager. Therefore, it is no surprise that Whitman started her acting training as a toddler at the age of 3. Her parents, as well as acting coach Andrew Magarian, prepared the future star for the industry she was passionate to be a part of. 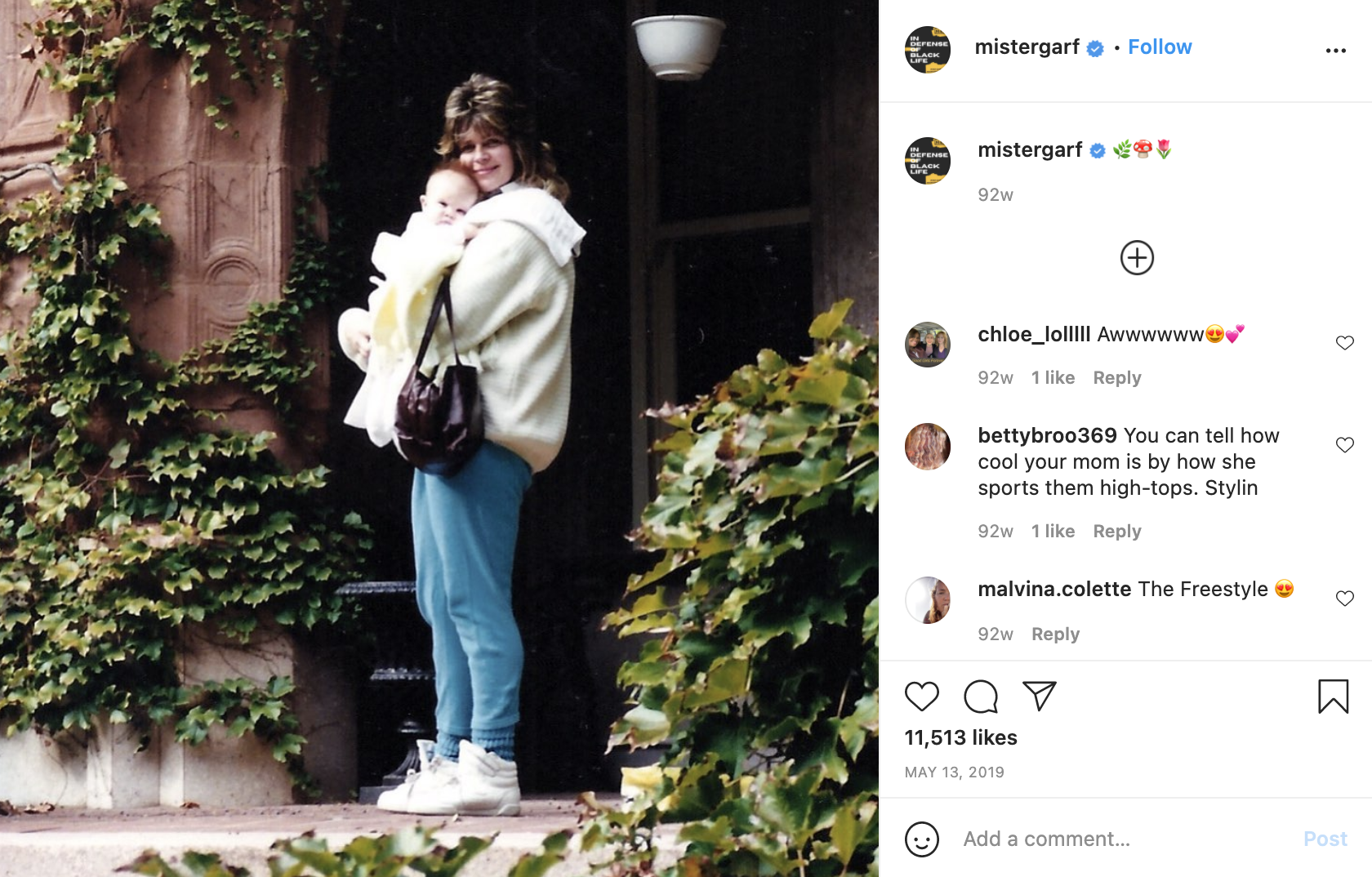 After providing the voice-over for a Tyson Chicken commercial, Whitman made her film debut at the tender age of six. She was no ordinary child actor as she went on to famously play George Clooney’s daughter in ‘One Fine Day,’ Sandra Bullock’s daughter in ‘Hope Floats,’ and Meg Ryan’s daughter in ‘When a Man Loves a Woman.’ But what about her dating life?

Mae Whitman has openly admitted to being equally attracted to girls and guys but has never been in a same-sex relationship to date, at least in public. She was reportedly dating the Canadian actor, Dov Tiefenbach, around 2008, but nothing concrete ever came out to substantiate the tittle-tattle. She also dated the musician Landon Pigg, who graciously helped her write music and also made recurring appearances on ‘Parenthood’ for a few episodes. The former couple was dating during the filming of the show and reportedly continue to be good friends even after parting ways.

Since moving on from Landon, Whitman has remained “pretty secretive” about her love life as she did about her new boyfriend and “great relationship” back in 2014. It was rumored that she was briefly involved with Peter Krause, her “rustic companion” from the aforementioned NBC’s comedy-drama series. The two frequently hung around as friends off-screen and shared a comfortable equation but never came out as a couple. 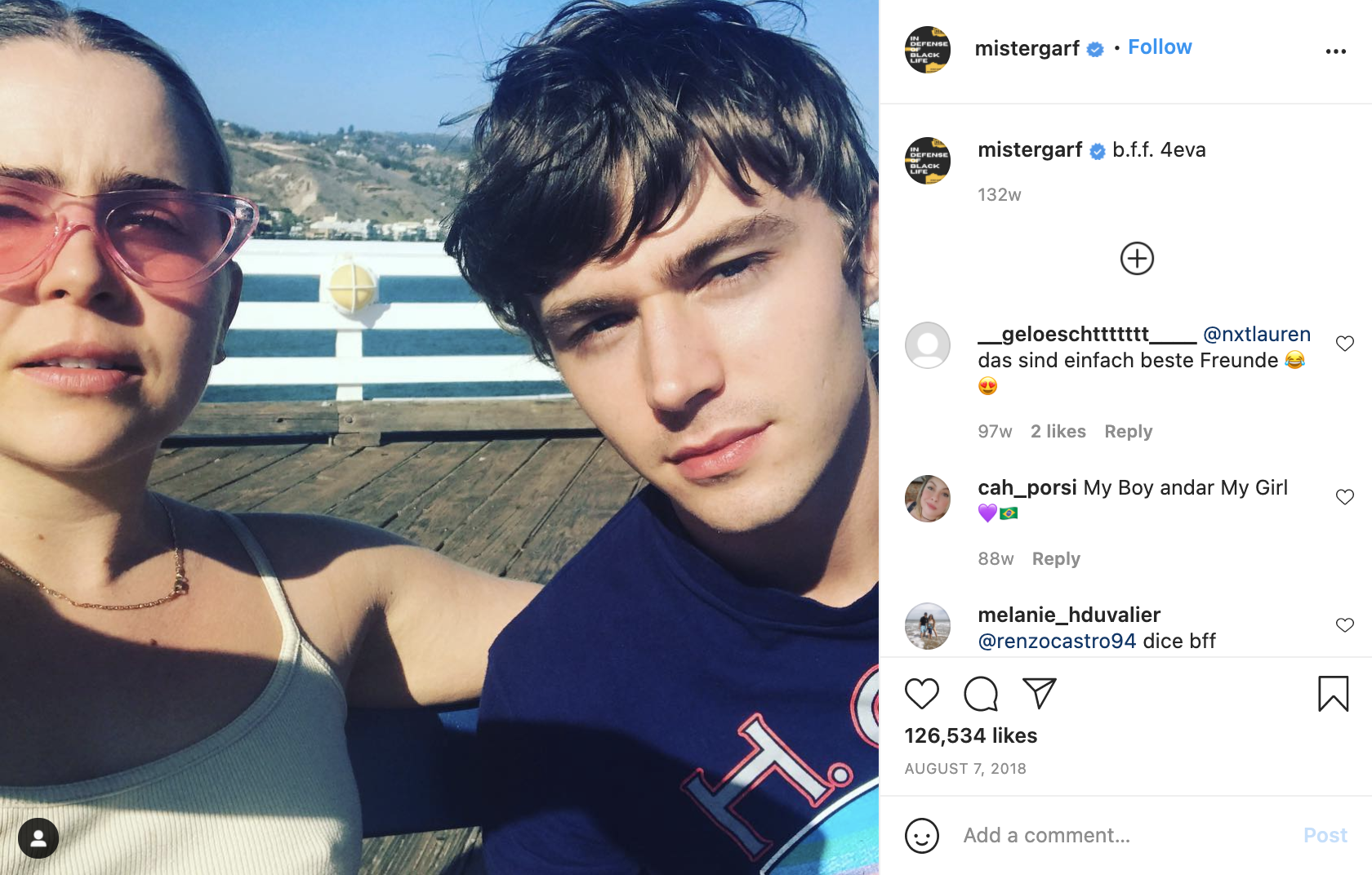 Whitman might not be too expressive about her dating life, but she surely knows how to beat the drum when it comes to having great friends in her life. She has been most vocal about the happy moments spent with her ‘Parenthood’ co-star and ‘13 Reasons Why‘ fame actor, Miles Heizer. Owing to their close bond, many of their fans thought of them as a couple. However, the two have often addressed each other as “BFFs.” Besides being “friendship goals,” she adorably calls him “little one” and even regards Heizer as her brother. Whitman has also been best friends with Jane Levy and Robbie Amell for many years now.