Is Michelle Carter a Lesbian or Bisexual? Did She Have a Girlfriend? 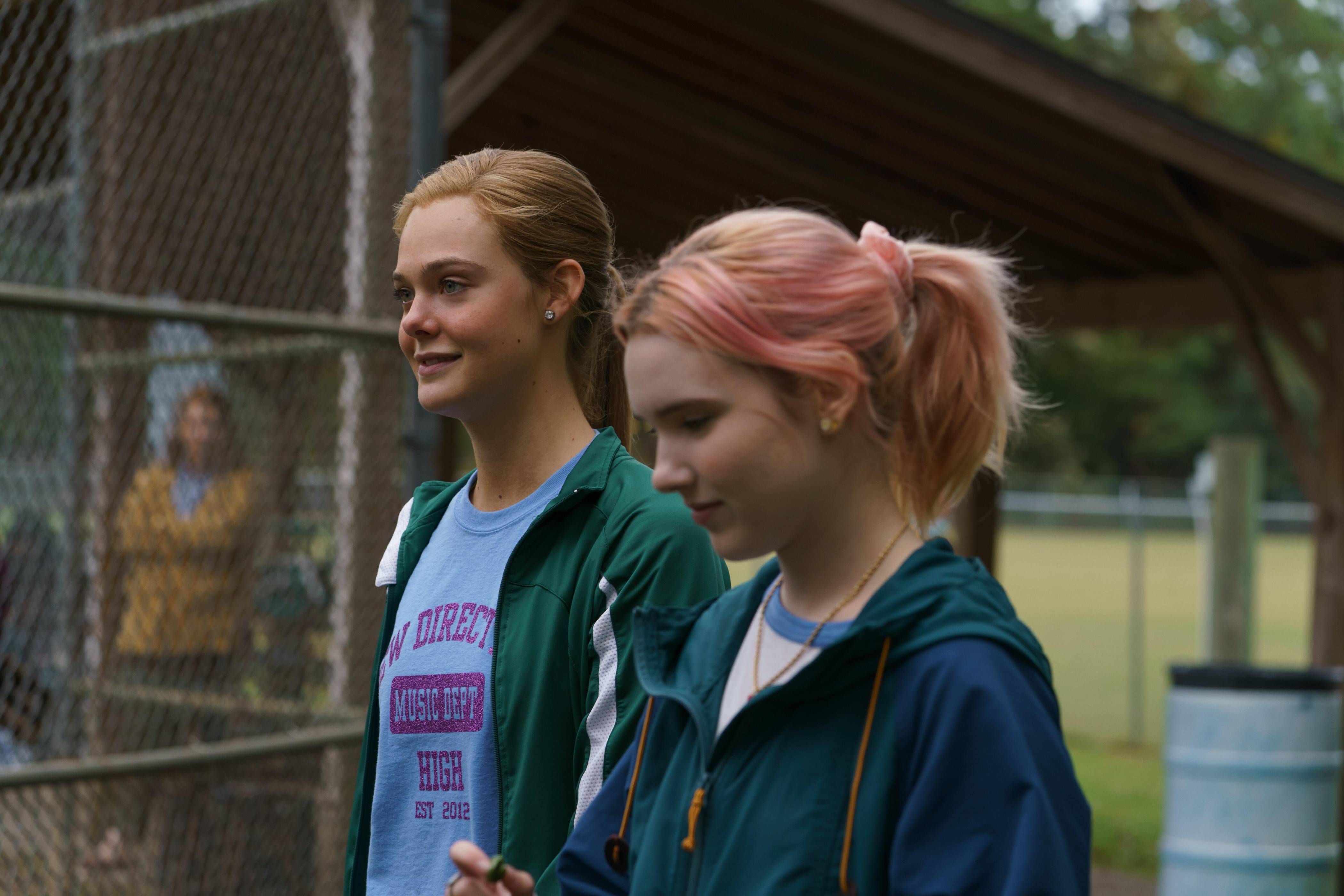 ‘The Girl from Plainville’ follows the tragic case of Conrad Roy III’s death by suicide and the role played by his girlfriend at the time, Michelle Carter. Based on the “texting-suicide case,” the miniseries delves into the events surrounding the tragedy and into the separate personal lives of the central teenagers. Both Michelle and Conrad seem to be quite lonely, and while the latter battles with depression, Michelle has bouts of social anxiety. This makes her friendships (outside her relationship with Conrad) all the more intriguing.

There has been speculation about Michelle Carter’s orientation and whether she might have had a girlfriend at one point in time. Some reports also drew attention to Michelle’s hairstyle, while ‘The Girl from Plainville’ sees her losing a friend who thinks Michelle is obsessed with her. Here’s what we know about whether Michelle Carter is a lesbian.

Is Michelle Carter a Lesbian?

One of the multiple signs that were alluded to while discussing Michelle potentially being a lesbian was her infatuation with ‘Glee’ lead actress Lea Michele and her on-screen and off-screen relationship with Cory Monteith. As depicted in the Hulu miniseries, Michelle also referred to the actress as her “woman crush Wednesday” on multiple occasions on social media. However, this point on its own cannot be taken as a signal as ‘Glee’ does have a significant fan following, and Michelle was a teenager at the time of the posts.

Michelle also had a friend named Alice Felzmann, whom she met while playing softball on a travel team in 2012. The two got quite close and had regular night stays about once a week. However, at one point, Alice stopped responding to Michelle, and their friendship subsequently ended. In fact, this aspect is also dramatized in ‘The Girl from Plainville,’ with the character of Susie seemingly drawing from Alice.

On the show, Susie breaks off the friendship after claiming that Michelle is obsessed with her. In reality, though Michelle’s close friendship with Alice could be speculated as something more, it is definitely not proof enough to remark on the former’s sexual orientation.

Did Michelle Carter Have a Girlfriend?

Though there is no confirmation of whether Michelle is a lesbian or not, it appears that she did have feelings for Alice. In text messages to another friend that subsequently came to light, Michelle wrote about Alice, saying, “I’m obsessed with her like idk how to stop. Every love song or whatever, it’s her I think about.” Another message said, “I thought it was a phase at first like I thought we were just really good friends. But we started talking like a relationship would, flirting and stuff. Like idk if I am bi. I guess because I never had that type of relationship with another girl to really tell.”

When Alice’s mother noticed the frequency of communication between her daughter and Michelle, she put a stop to it, and Alice eventually obliged. About a year later, an envelope containing what looked like a hand-written “love letter” from Michelle arrived for Alice. Later, Michelle also spoke about Alice in romantic terms and claimed to have shared “her first kiss” with her. Alice and her mother, however, have stated that the relationship between Alice and Michelle was never physical.

Additionally, Christine Monahan, who played soccer with Michelle in the past, also claimed that Michelle had been “obsessed” with her. While talking about Michelle, Christine said, “I always felt she loved me way more than I loved her.” Ultimately, it might not be completely accurate to say that Michelle had a romantic relationship with either Alice or Christine. However, it appears that Michelle did have feelings for some of her women friends, and at least in Alice’s case, felt that there was a romantic connection between them.

Read More: Conrad-Michelle Texts: What Were the Messages Exchanged on the Day Conard Died?