Is Susie Pierce Michelle Carter’s Friend in Real Life? Where is She Now? 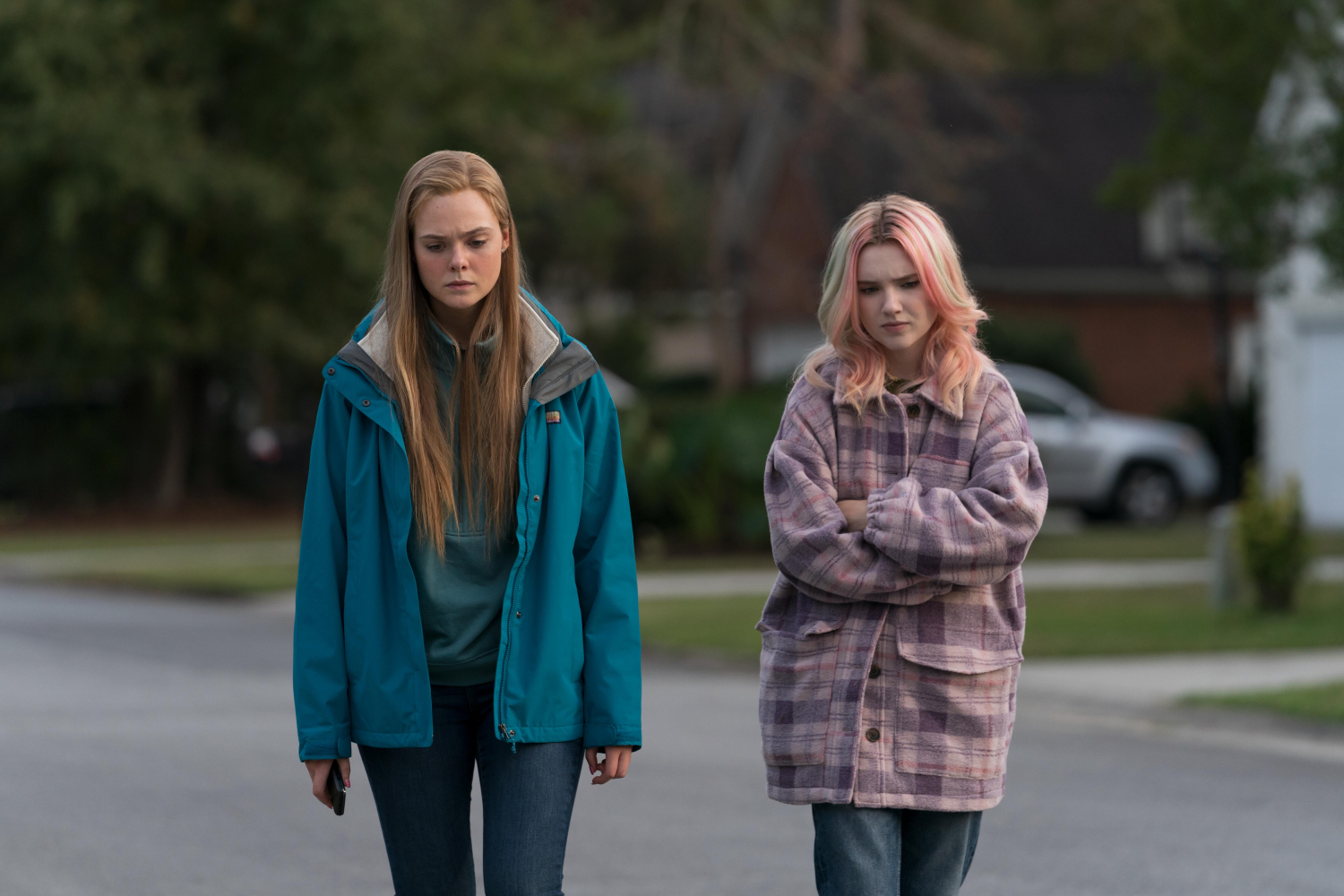 ‘The Girl From Plainville’ can only be described as a dramatization of the tragic 2014 suicide of Conrad Roy III, with a particular focus on how his girlfriend egged him on to go through with it. Michelle Carter has since been arrested, charged, and convicted of involuntary manslaughter, but as explored in the series, her and Conrad’s tale is primarily one of loneliness as well as mental health issues. With that said, though, there was someone Michelle seemed incredibly close to — Susie Pierce; so now, if you wish to find out more about her, we’ve got the details for you. SPOILERS AHEAD.

On the show, Michelle Carter and Susie Pierce’s friendship is one of the most authentic ones, especially considering the fact that they bonded on a deeper level by sharing their most personal thoughts and secrets. The athletic duo had met at a softball tournament, which means that the latter has an outside view of everything going on with Michelle, and she chooses to stick through most of it. While she herself struggles with feeling like she doesn’t belong at her school, her friend faces her own set of issues, and they seemingly help each other in every way, shape, and form.

From spending time together whenever possible to talking in the middle of the night if Michelle can’t sleep (no matter how often it may be) to just keeping Susie company, they do it all without expectations or judgment. In fact, that’s why the former didn’t mind showing off her fascination with ‘Glee’ to her while making what looked like friendship bracelets and then candidly sharing the things going on in her mind. It genuinely appeared as if they appreciated one another more than they could convey, but by July 2014 — around the time of Conrad’s death — they’d somehow apparently drifted apart.

Coming to whether the character of Susie (portrayed by Pearl Amanda Dickson from ‘Lucy in the Sky’) is inspired by a real friend of Michelle, the simple answer is that she could be. After all, since this Hulu original is essentially based on a true story, with only parts of it being dramatized for entertainment, Susie could have stemmed from an actual person the now-convicted felon was once close to. And from what we can tell, that was probably Alice Felzmann, whom she’d befriended while playing softball on a travel team in 2012. The duo had actually gotten so close that they had night stays at least once a week upon returning, well, until Alice stopped responding to her friend out of the blue.

As for “Susie” or Alice’s current whereabouts, it seems like the Massachusetts native has since moved on with her life to graduate college and establish herself in the financial field of the corporate world. She also appears to be in a happy and healthy relationship at the moment, all the while still being an active sports enthusiast. [There is also a small chance that Susie could partially be based on Olivia “Livy” Mosolgo, Michelle’s softball teammate].

It’s even imperative to mention that the connection Michelle had with Alice was the one she lost the most sleep over, particularly as she had once texted a friend, “I’m obsessed with her like idk how to stop. Every love song or whatever, it’s her I think about.” In another message, she said, “I thought it was a phase at first like I thought we were just really good friends. But we started talking like a relationship would, flirting and stuff. Like idk if I am bi. I guess because I never had that type of relationship with another girl to really tell.”