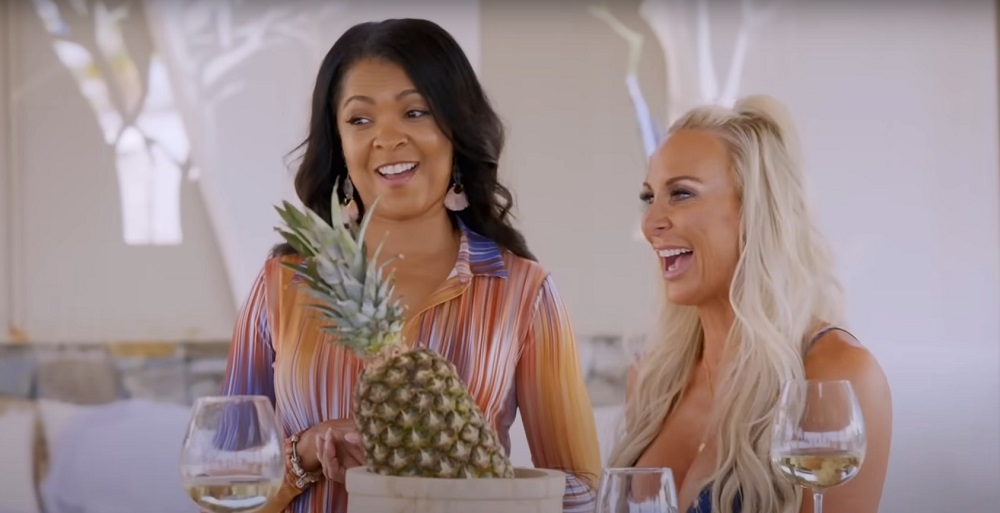 The dating reality series pushes the boundaries of what most expect from shows within the genre. The emphasis on middle-aged women, often ignored by mainstream media, has added a magnetic element to the show that one can not help but be intrigued by. However, with all the hype surrounding the TLC series, some viewers wonder just how much of the show is real and if certain elements have been scripted. Well, we are here to share just the answers you need!

As for the drama that we do see unfold? It wouldn’t be a TLC show if we did not get enough drama. Moreover, given how complicated love can be, it is no wonder that there are plenty of emotional scenes for us to witness. One of the most prominent elements that make this particular show different from the rest is the age of its female cast members. The series refers to them as MILFs, which might not be something most might be comfortable with, given the term’s origins and literal meaning. Nevertheless, for season 1 star Kelle Mortensen, that was seemingly never an issue.

“My oldest daughter — her friends referred to me as that when she was in high school, and we embraced it,” Kelle explained to New York Post. “It’s just a word to me. I don’t take it in a literal sense. I think it’s just ‘hot mom.’” One of the significant shockers for her and the rest of the women was perhaps that the pool of men coming to woo them included each other’s sons. Kelle’s son Joey was also a part of the show, and the mother-duo enjoyed their time on the show as they both looked for love. 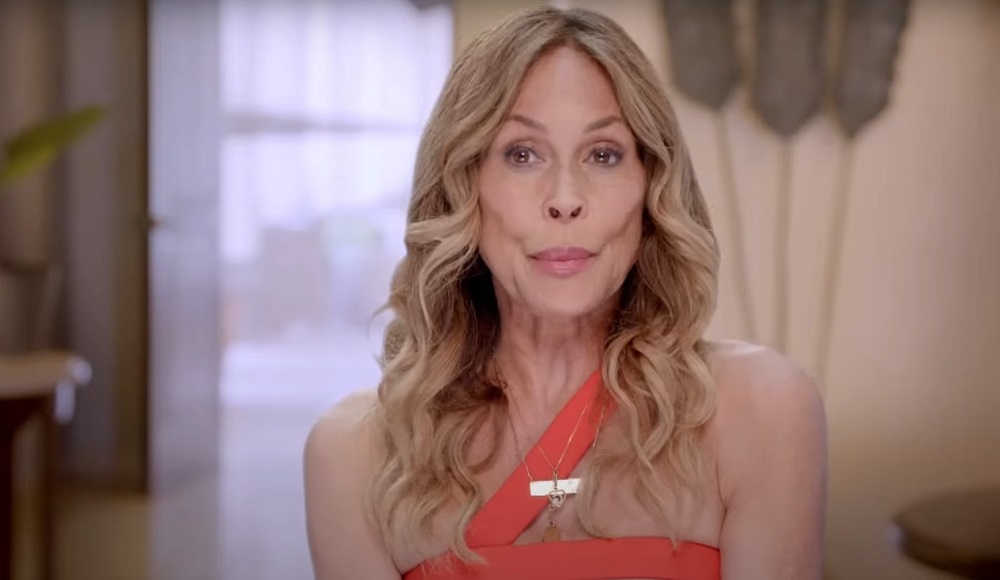 “It was probably the best experience of my life,” Kelle confessed while talking about her time on the show. “I was in paradise, unplugged, ready to fall in love. The show actually changed me — it showed me that it’s okay to be vulnerable.” Indeed, it seems like most of the people who have joined the series have nothing but positive to say about their time. While not every love story from the show has had a happy ending, that does not mean that feelings were not genuine.