Is Minx’s Vince Based on a Real Mob Leader? 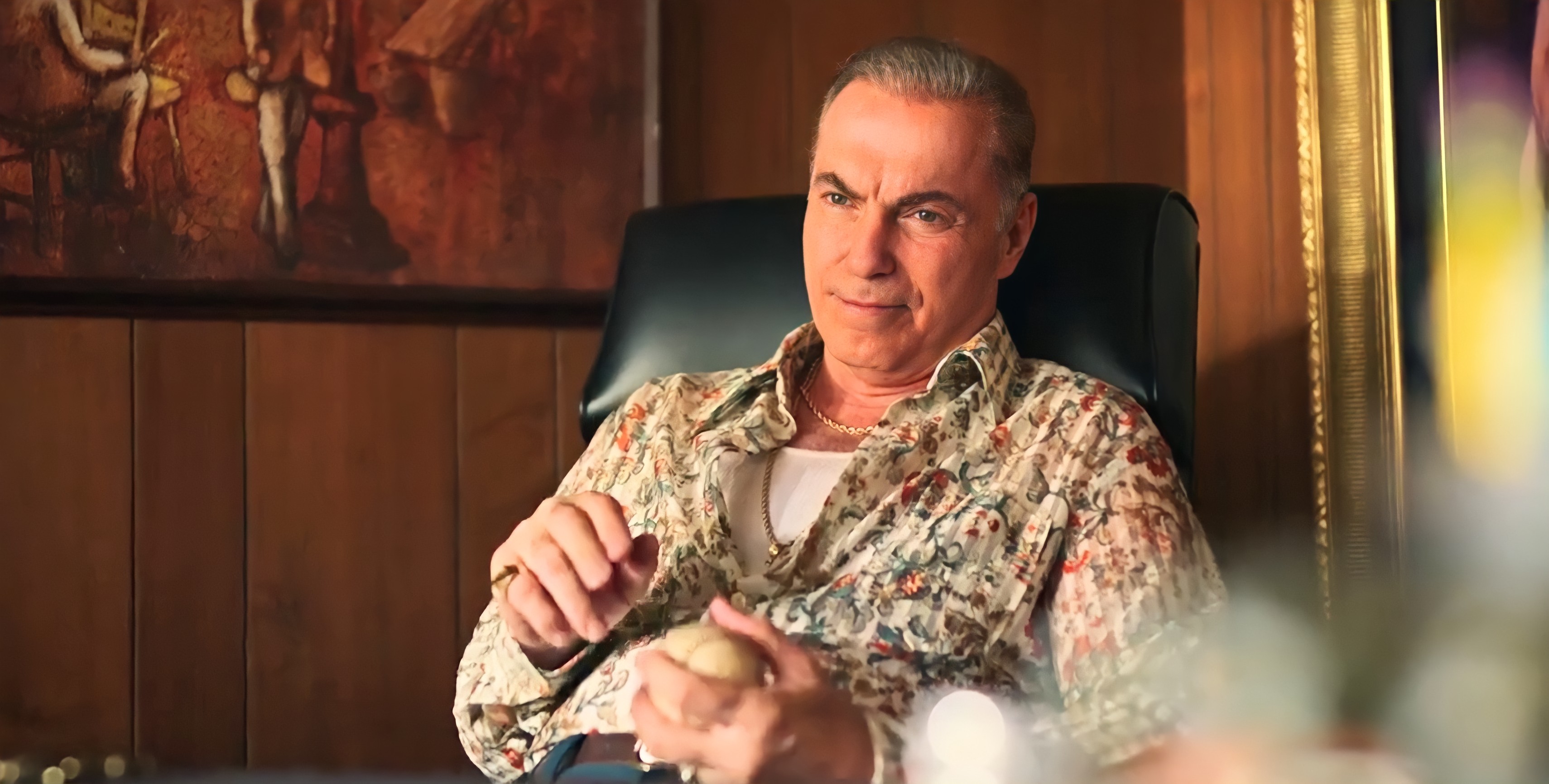 In the fifth episode of HBO Max’s comedy series ‘Minx,’ Doug comes across a severe challenge when the Mob leader Vince restricts the shipping of the first issue of Minx. To a perplexed Joyce, Doug explains that Vince is offended by the anti-Catholic article she wrote about the birth control pills. Doug and Joyce meet Vince and try to win him over to continue the shipments of their magazine. Since Vince and his striking Mob family remind us of several characters based on real-life mobs, we have set out to find whether the Mob leader is based on a real-life figure. Let us share what we found!

Is Vince Based on a Real Mob Leader?

Vince can be partially based on several real Mob leaders. The character, his family, and his backstory can be inspired by the Los Angeles crime family. Like Vince and his family, the Los Angeles crime family AKA L.A. Mafia is an Italian-American organized crime syndicate, whose most members were and are connected to the Italian region of Sicily through familial relations or heritage. Through Vince, creator Ellen Rapoport can be acknowledging L.A. Mafia’s influential presence in the city of Los Angeles and nearby areas in the 1970s, the region and period ‘Minx’ is set.

Even when depicting a storyline about the Mob, Rapoport doesn’t deviate from the general tone of the show. Vince and his family members are presented with a comic touch to enhance the appeal of the storyline. The presence of strong women, the Italian cuisine, and tensions within the family are also part of Vince’s storyline, which can be related to the countless real and fictional Mob stories featured in gangster films and shows, books, and other written or oral accounts. Rapoport integrates these elements into Vince to present him as an intriguing character.

Vince is not drastically different from the real and fictional Mob leaders we are familiar with. The character’s placement in Los Angeles in the turbulent 1970s succeeds in making one wonder about the possible parallels with several mobsters that ruled the city’s crime syndicate in the same era. Through Vince, the creator and the writers of the show also succeed in bringing the fictitious narrative of the show closer to reality.