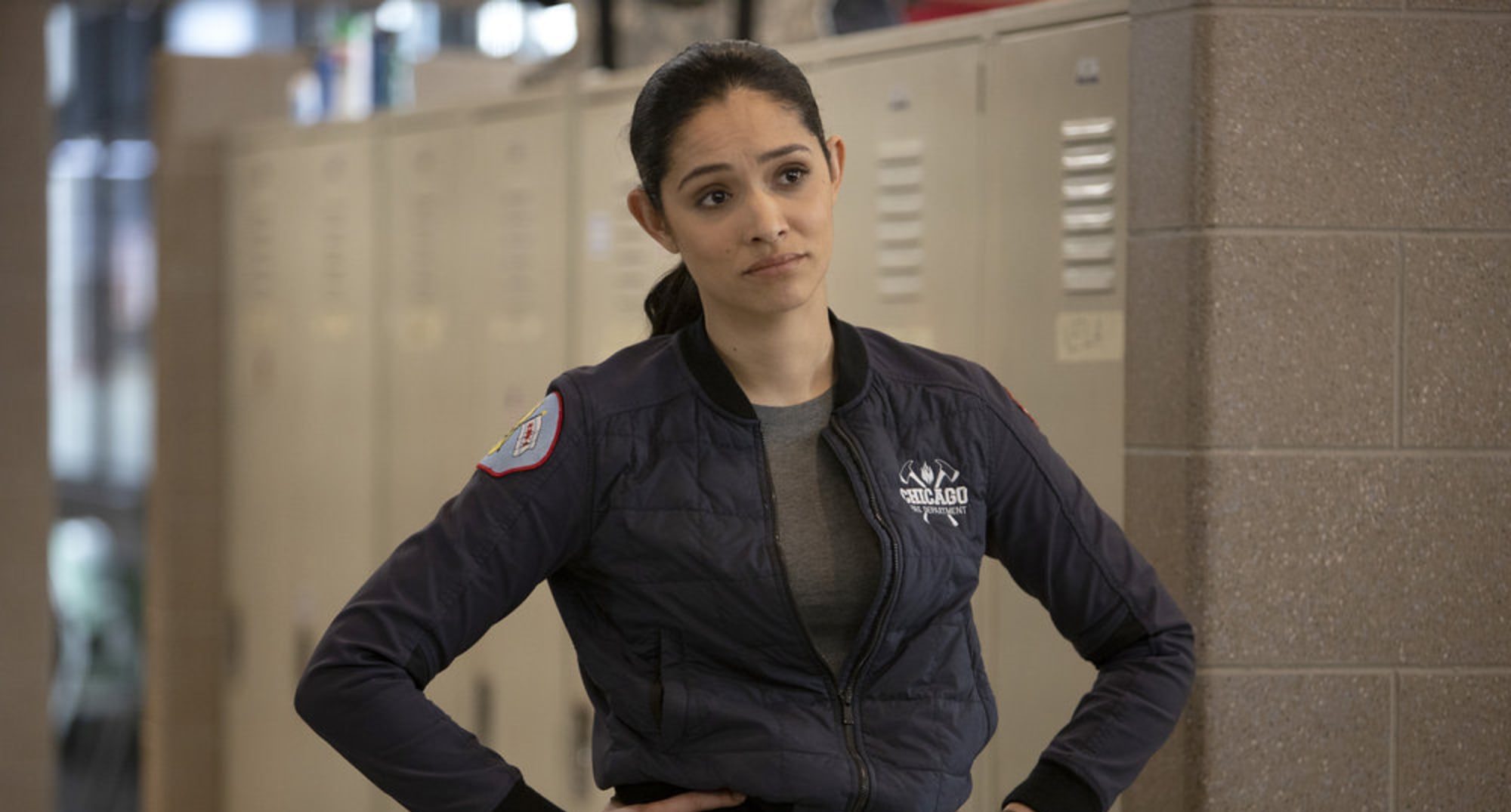 ‘Chicago Fire’ has been a mainstay on NBC’s lineup for nearly a decade. The series created by Michael Brandt and Derek Haas and executive produced by Dick Wolf (‘FBI‘) has entertained viewers by bringing them into a new and exciting world full of action and emotion. As opposed to the myriad of medical dramas and cop dramas on network television, ‘Chicago Fire’ is set in the fictional Firehouse 51, a fire station and focuses on the personal and professional lives of its firefighting crew.

The show constantly keeps the audience on its toes by delivering clever twists that emotionally affect the characters. One recent storyline involving Stella Kidd has fans of the show speculating that another such twist is in the making, one that will lead to the departure of actress Miranda Rae Mayo, who essays the role of the firefighter. Is Mayo actually leaving the series? Here’s what we know in that regard.

What Happened To Stella Kidd?

Miranda Rae Mayo joined the show’s cast in its fourth season as a recurring member before being upped to a series regular in the following season. Her character, firefighter Stella Kidd, is first introduced in season 4 episode 15, titled ‘Bad For the Soul’ as a new recruit to the FIrehouse 51 team. Since then, Mayo and her character Kidd have become integral to Firehouse 51 and the series as a whole. Kidd has been in an on-again/off-again relationship with Kelly Severide, and their chemistry has been a highlight of the more recent seasons. 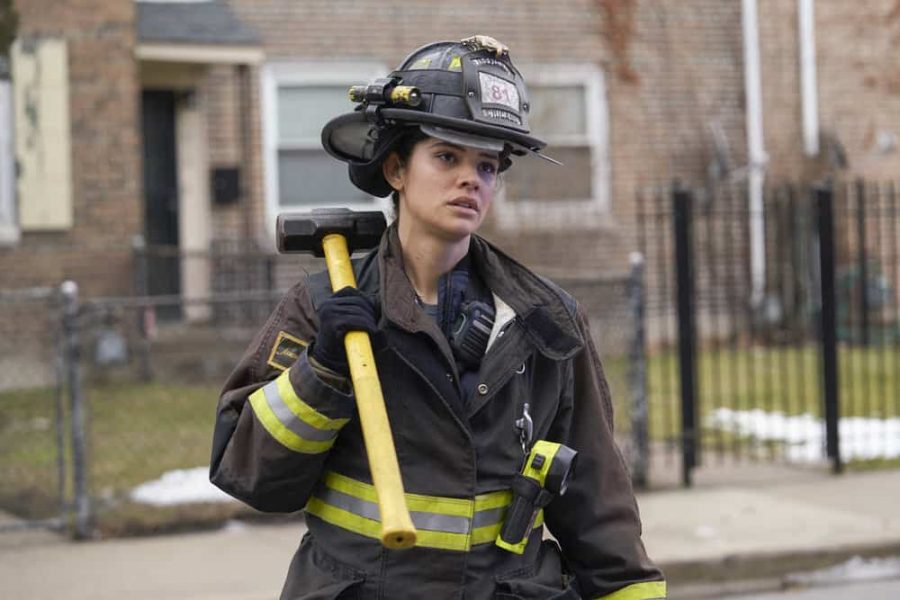 As of the ninth season, she and Kelly are going strong and have managed to sustain their relationship despite the many challenges presented by the grueling nature of their job. Aside from that, Kidd has also been preparing to take her Lieutenant’s exam, and it is this aspect of her storyline that has fans concerned over the future of Mayo. As regular viewers might be aware, the Firehouse 51 is already well-stocked in the leadership department, and Kidd’s boyfriend, Kelly, himself is a Lieutenant. Therefore, Kidd reaching up to the position of a Lieutenant will not only shake up the dynamics at Firehouse 51 but also her relationship with Kelly.

In the thirteenth episode of season 9, titled ‘Don’t Hang Up,’ Kidd’s preparations for the exam are halted by a mysterious phone call for help. Kidd eventually manages to track down the victims and saves the day before heading for her exam. In all likelihood, she is set to pass the exam and make it to the rank of a Lieutenant. However, given the current roster of Firehouse 51, this poses a problem as there no open Lieutenant positions at the Fire Station.

For a time, it seemed like Jesse Spencer, who plays the part of Captain Matthew Casey, is leaving the series. Casey’s struggles with an injury threatened his career as a firefighter. His potential retirement could open the door for one of the two existing Lieutenants (Kelly and Herrmann) to move up to the position of the Captain and Kidd to take up the vacant lieutenant spot. However, Casey looks set to put those struggles behind him. Unless something drastic happens in the remaining episodes of the ninth season, Kidd may leave Firehouse 51 and join a new station.

Does that mean actress Miranda Rae Mayo will also be headed for an exit? It seems possible but likely won’t happen. In a recent interview, the actress spoke of Kidd’s time in the spotlight this season and expressed excitement over what the future holds for her character. Mayo has also teased that life-altering changes and extremely emotional moments are coming in the final two episodes of the season. Whatever events may unfold, whether Kidd leaves Firehouse 51 or a position opens up, it will certainly have ramifications on Kidd and Kelly’s relationship.

There has been no indication from Mayo, co-creator Derek Haas, or the network that the actress is set to depart the series anytime soon. Furthermore, Mayo’s words hint that not only is Kidd going to remain a part of Firehouse 51 she is primed to take on a much more significant role. For now, fans will have to wait for the finale of season 9 of ‘Chicago Fire’ to find out what exactly lies in store for Kidd, and with all the teases from Mayo, there’s plenty to look forward to.