Is Monica Pregnant in Yellowstone Season 4? 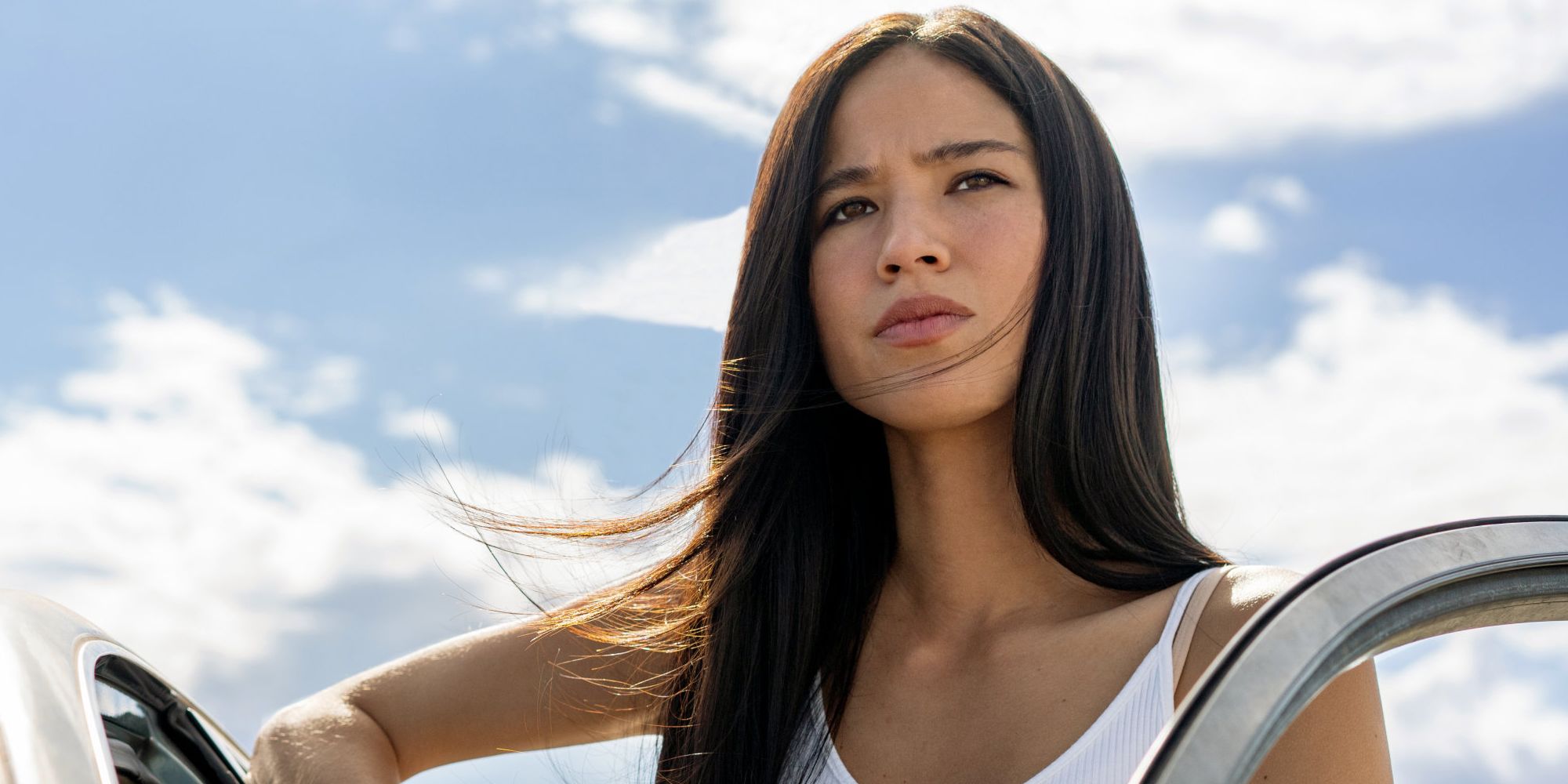 ‘Yellowstone‘ fans a deeply invested in the ups and downs of the Dutton family members’ lives. Be it Beth’s relationship with Rip or the revelation of Jamie’s son; fans cherish moments that further the individual stories of the Duttons. The fourth season of the show is heading towards its climax and, on the way, has delivered another exciting news for fans of Kayce and Monica’s relationship. The eighth episode of season 4 sees the couple discussing an important family matter which hints at Monica being pregnant. Is that really the case? Is there going to be another addition to the Dutton family? Allow us to set the facts straight on the matter! SPOILERS AHEAD!

In the fourth season of ‘Yellowstone,’ things between Monica (Kelsey Asbille) and her husband, Kayce Dutton, are on a rocky path. After the enemies of the Duttons execute a coordinated attack on the family members, Monica finds herself in danger. Her son, Tate, is forced to intervene and shoot the man assaulting Monica. The incident leaves Tate traumatized and reaffirms Monica’s concerns that living at the ranch is not safe for her son and herself. Kayce acknowledges Monica’s concerns and decides to move his family away from the ranch.

The couple eventually settles at a house near the Brocken Rock Reservation. After the change of surroundings, not only does Tate return to his usual intuitive state, but Monica and Kayce’s relationship also heads on the right track. Since Kayce is no longer preoccupied with protecting the ranch, he spends more time with his family. During this time, Kayce and Monica rediscover the romance in their relationship, and it seems that the couple has some good news to share.

In the eighth episode of the fourth season, titled ‘No Kindness for the Coward,’ Monica and Kayce have a conversation about giving Tate the sex talk. Kayce insists that Tate does not need the talk since he grew up on a ranch. The couple then reminisces about their first time together and Monica’s first pregnancy. Monica takes the opportunity to tell the big news to Kayce. In colorful language, she reveals that she is pregnant. Kayce is overjoyed by the news, as is Monica. The couple also breaks the news to Tate.

So there you have it! There is officially going to be a new addition to the Dutton family. However, it will be interesting to see how the baby’s impending arrival affects Monica and Kayce as a couple and as individuals. Although the couple has often had differences that stem from Kayce’s relationship with his family, they manage to find their way back to each other. God forbid, if anything were to happen to their yet unborn child due to the Duttons’ enemies, it could render a devastating blow to Kayce and Monica’s marriage. For now, the couple’s spirits are high, and the mood is optimistic as they prepare to welcome a new member into their family.

Read More: Does Jamie Dutton Have a Child in Yellowstone?