Is Netflix’s 20th Century Girl Based on a True Story? 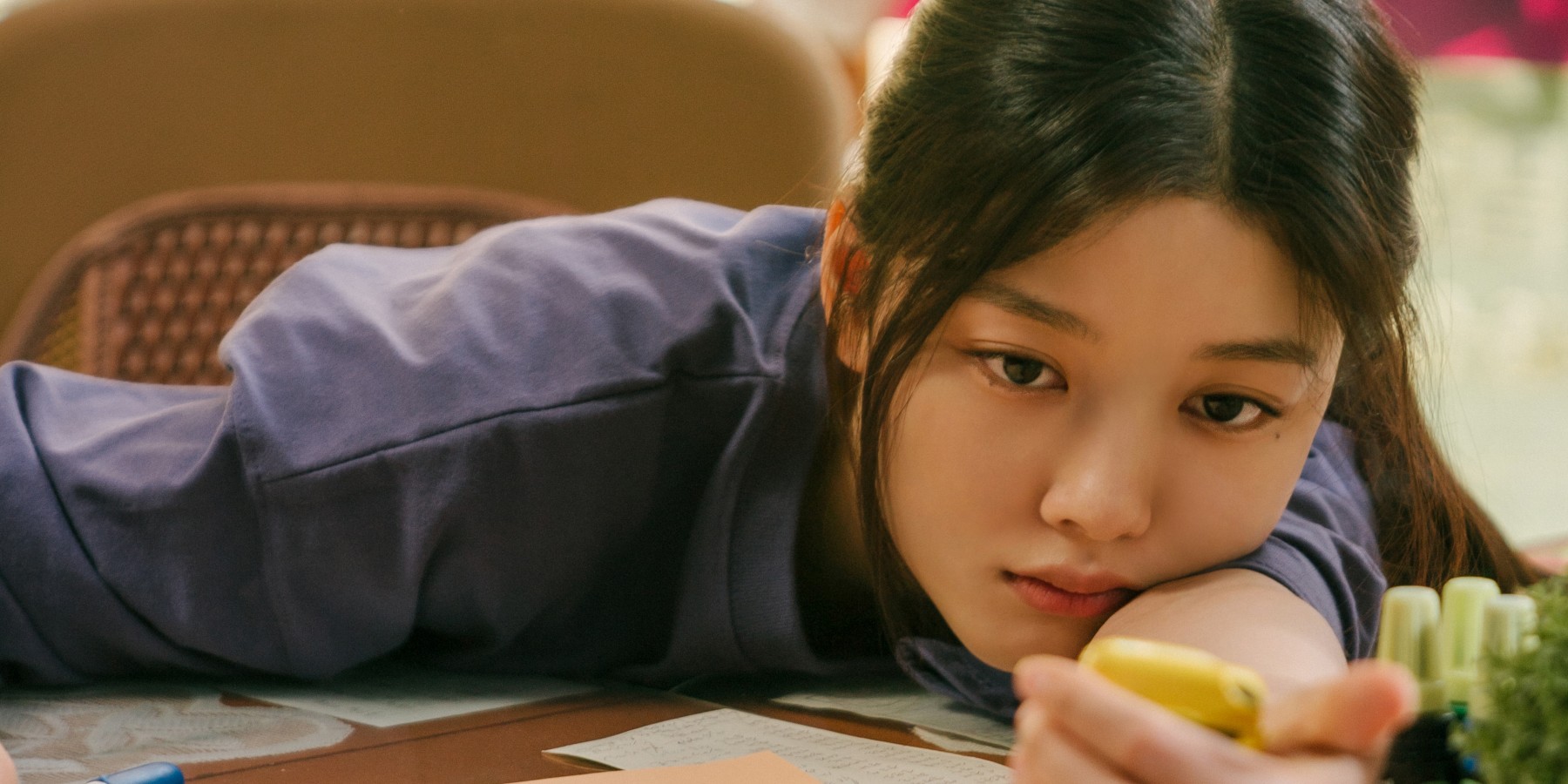 Directed and written by Bang Woo-ri, ’20th Century Girl’ is a South Korean film about friendship and love. The Netflix romantic comedy follows Na Bo-ra (Kim Yoo-Jung), a 17-year-old high school student who helps her best friend with her crush but inadvertently falls for him. Years later, the story of her first love helps Bo-ra rekindle the romance in her life.

The feel-good and heartwarming film is primarily set in 1999 and gives viewers a genuinely unique take on first love and its impact on shaping a person’s life. Therefore, viewers must be wondering if the movie is based on real events or true stories. In that case, here is everything we know about the inspiration behind ’20th Century Girl.’

No, ’20th Century Girl’ is not based on a true story. The film is based on an original screenplay penned by writer-director Bang Woo-ri. The premise deals with a young girl who spies on her best friend’s crush but falls in love with him. It evokes nostalgia about the past century with its 1999 setting and approach to teenage romance. The premise isn’t directly based on actual events, but Woo-ri developed the idea for the movie from her personal experiences.

The debutant director explained the conceptualization of the movie in a press conference held in October 2022. The idea came to Woo-ri after she rediscovered a diary she would maintain in her younger days. Woo-ri revealed that she wrote a diary when she was a student and shared it with her close friend. They would each take turns writing their thoughts in the diary and exchanging them with each other. The director revealed that the concept of “exchange diaries” was extremely popular among school students in the late 1990s.

Woo-ri shared that her friend bumped into her first love, and they two discussed the incident, resulting in the director revisiting their dairy. Thus, the incident laid the foundation of the film’s premise. However, the story and characters in the movie are completely fictional and not directly based on the real people who gave Woo-ri the idea. Therefore, it is safe to say that Woo-ri’s personal experiences drive the thematic arc of the movie’s fictional narrative.

The film also holds a semblance of reality through its nostalgic 1990s setting. The director explained the reason for choosing 1999 as a setting in the same press conference. “It was a time when some of us started using the internet. Some had pagers, some had cellphones, and some had neither. It was a time of rapid change, and I think it also is similar to the situation of Bo-ra, who is going through puberty,” the Woo-ri said.

Ultimately, ’20th Century Girl’ is not based on a true story. It is a fictional story that is rooted in the personal experiences of its writer-director, Bang Woo-ri. The movie explores the themes of friendship and love through the lens of a seventeen-year-old living during the turn of the century. As a result, the film cleverly uses the socio-cultural changes of the era to represent the emotional changes within its characters. As a result, the narrative has a universal appeal and emotionally resonates with the audience giving the movie a hint of realism.