Is Netflix’s Darlings Based on a True Story? Where Was it Filmed?

Directed by Jasmeet K. Reen, Netflix’s ‘Darlings’ is an Indian black comedy drama movie that follows a mother-daughter duo living in a lower-middle-class neighborhood. When Badrunissa ‘Badru’ Shaikh realizes that her abusive husband, Hamza Shaikh, will not reform or make her life easier, she teams up with her mother, Shamshunissa, and decides to seek revenge on him, which gets a bit clumsy. Both women take Hamza hostage and put on an act by filing a missing person report at the police station.

With everybody searching for any hint regarding his whereabouts, the mother-daughter duo ensures to make life a living hell for Hamza and make him repent for his actions against Badru. The blend of dark comedy with a controversial subject such as domestic abuse makes for an entertaining watch. The setting of an economically poor neighborhood makes you wonder where ‘Darlings’ was shot, while the themes and elements highlighted in it are not unheard of in real life, which begs the question — is it based on a true story? Well, allow us to answer all your questions and put your curiosities to bed!

Is Darlings a True Story?

No, ‘Darlings’ is not based on a true story. However, the hilarious and intriguing narrative can be credited to the creative minds and excellent skills of writers Parveez Sheikh and Jasmeet K. Reen. By working together and using their writing prowess, they were able to come up with a seemingly realistic and enthralling screenplay for the Alia Bhatt-starrer. 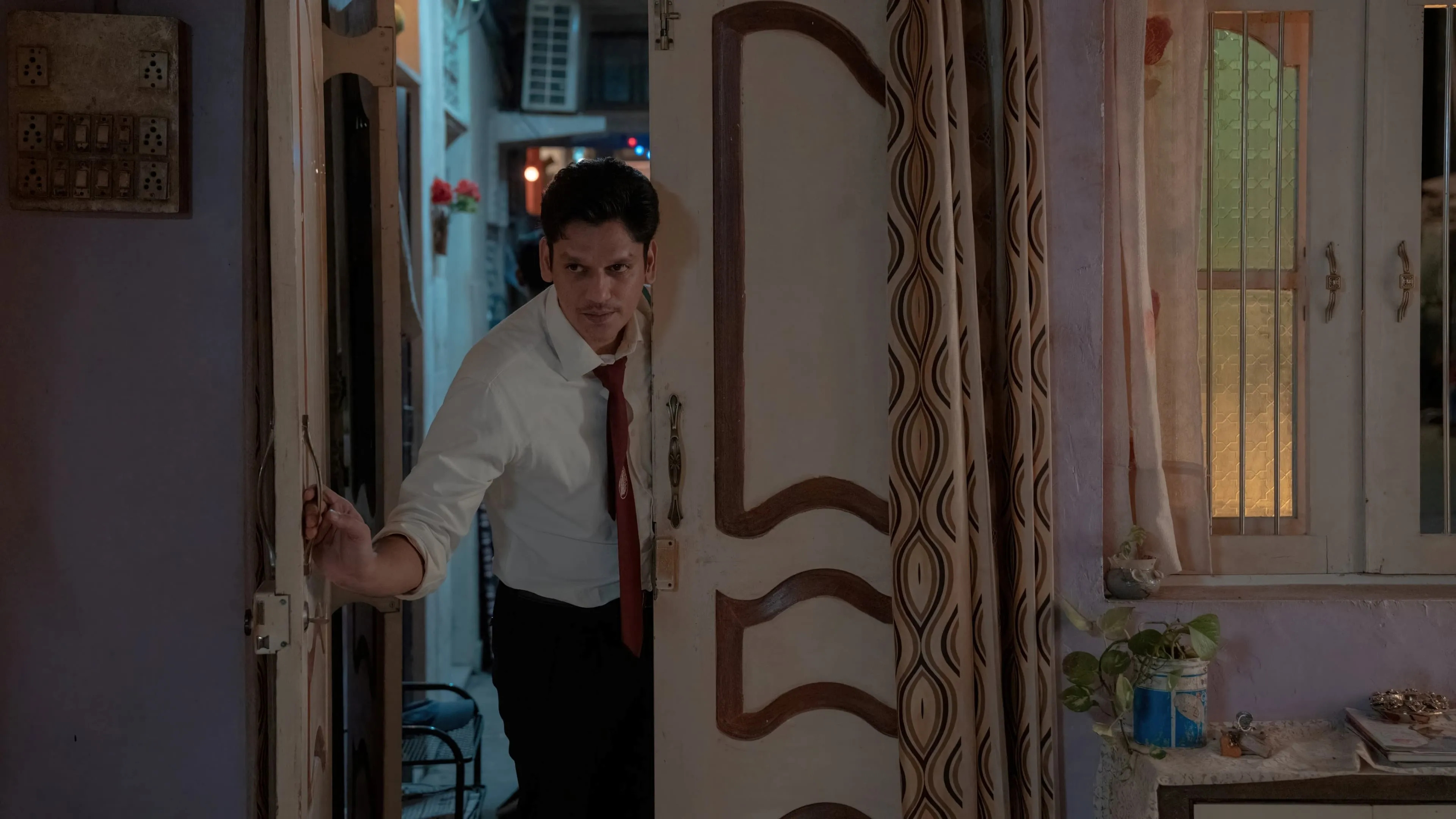 It is natural for many of you to wonder if the movie has anything to do with reality because the themes it depicts, including revenge and abuse, have been explored in several other movies and TV shows over the years. One of the aptest examples has to be that of ‘Promising Young Woman.’ Although there are several differences in the premise of the two movies, the similarities between the characters and certain elements cannot be ignored.

The character of Cassie in ‘Promising Young Woman’ has many commonalities with Badru from ‘Darlings’ – she also looks to exact revenge on a particular group of men who have wronged her late best friend in the past. The only difference is that Badru fights for herself and not someone else. Both narratives tackle the theme of abuse and crimes against women, which are ongoing issues in almost every corner of the world. Thus, even though the story of ‘Darlings’ seems true to life, it doesn’t change the fact that it is a fictional narrative and not rooted in reality.

‘Darlings’ was filmed entirely in India, specifically in the Mumbai Metropolitan Region. The principal photography for the black comedy movie commenced in early July 2021 and wrapped up in September of the same year. Since the story is set against the backdrop of a lower-middle-class neighborhood in Mumbai, it made sense for the filming unit to utilize the actual city’s locales for the movie’s production. Now, let’s traverse the locations that appear in the Bollywood movie!

All the pivotal sequences of ‘Darlings’ were lensed in the Mumbai Metropolitan Region, a metropolitan area comprising Mumbai and its satellite towns in the northern Konkan division of Maharashtra. The production team utilized the facilities of several film studios in the region, including Filmalaya Studio and Studio No. 9 of Film City, to record the movie. The former is located on St. Anthony Marg in Andheri West, while the latter is situated at 1 Film City Complex in Goregaon. Studio No. 9 stretches over 400 square feet in total and has air conditioners and electric connections.

Moreover, Floor No. 5 of the Green Valley Studio on Western Express Highway, 1, Jari Mari Mandir Road in Kashigaon, and Ellora Studios on S.V. Road, Mira Road in Thane served as prominent filming sites for ‘Darlings.’ The latter is a licensed studio on a 4.5-acre campus and houses air-conditioned floors, several ready sets, and outdoor locations. In addition, the cast and crew set up camp in Famous Studios No. 2 at 23 Dr. Elijah Moses Road, Upper Worli in Mahalakshmi. The studio offers several ready-to-shoot spaces that can be customized and utilized per the productions’ requirements, making it a favorable shooting site for all productions.

Furthermore, during the production schedule, the cast and crew were spotted shooting some scenes at the Four Seasons Hotel’s swimming pool at 1/136 Dr. E Moses Road in Worli. Lastly, they set up camp in and around the Metro INOX Cinemas on Mahatma Gandhi Road in New Marine Lines.