Is Netflix’s Delivery By Christmas Based on a True Story? 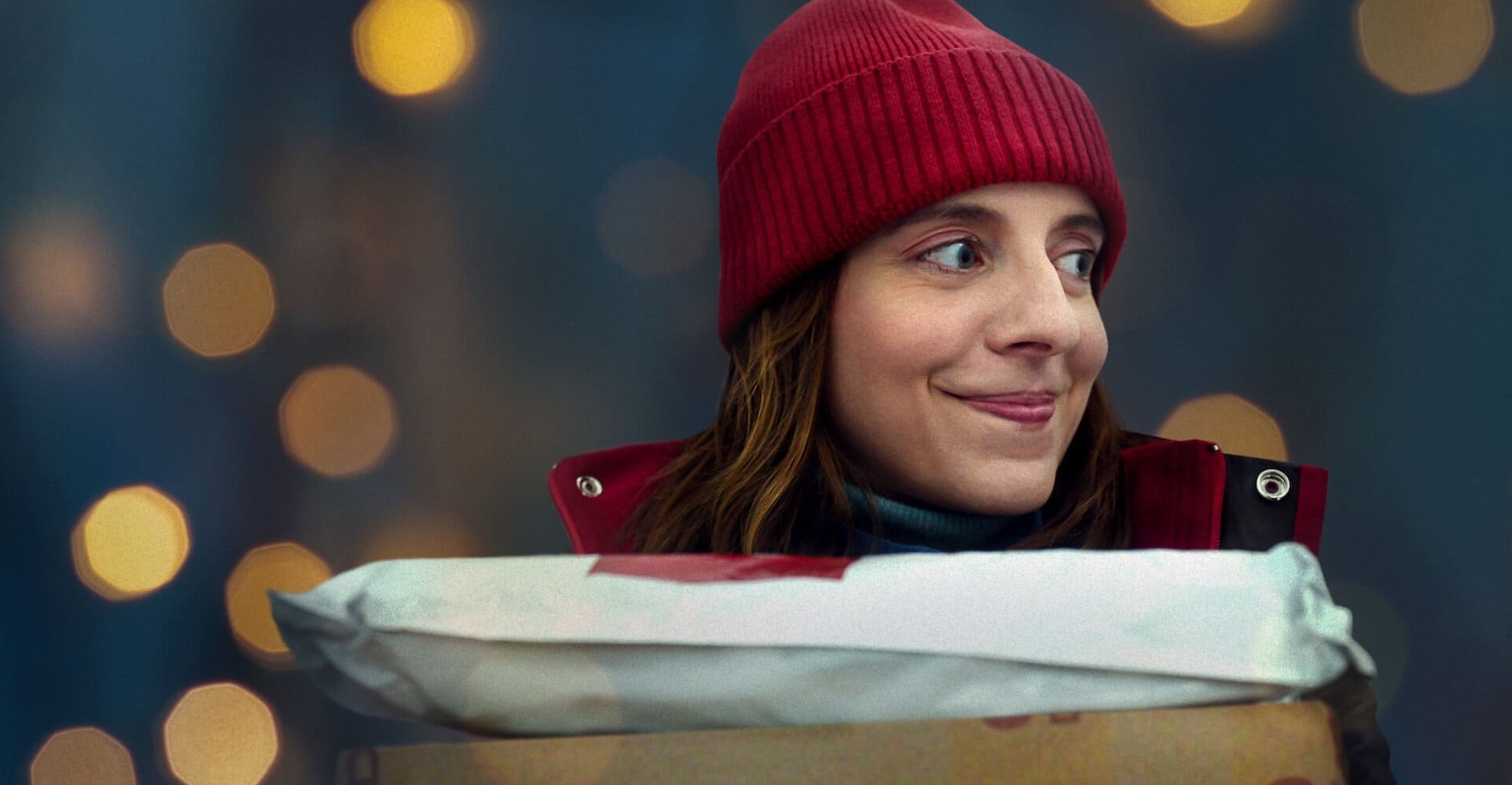 Directed by Aleksandra Kulakowska and Maciej Prykowski, ‘Delivery by Christmas’ is a Polish romantic comedy. The Netflix movie follows the experiences of a young courier named Maria as she strives to deliver her packages on time after they get delivered incorrectly. The reluctant customer Krzysztof, who also has his package switched, joins her on the journey. Originally titled ‘Jeszcze Przed Swietami,’ the movie stars Monika Frajczyk, Piotr Pacek, Franciszek Krupowicz, and Dorota Kolak in pivotal roles.

The narrative of the film feels immensely relevant in today’s time as people are always in a rush to complete their jobs. Furthermore, jealousy and spitefulness have also increased, making people sabotage others’ work. Hence, many must be wondering if ‘Delivery By Christmas’ is based on the real experience of a courier. Let’s find out!

Is Delivery By Christmas a True Story?

No, ‘Delivery By Christmas’ is not based on a true story. Written by Aleksandra Kulakowska, Maciej Prykowski, and Maria Pulawska, the movie is a sweet holiday watch peppered with several heartwarming elements. Just as Santa rushes to deliver all the presents in time, the protagonist of the film does everything in her power to deliver the Christmas gifts. The determined courier finds herself short of time as the packages get switched on Christmas Eve. Not all heroes wear capes. Similarly, not all Santas have sleighs. 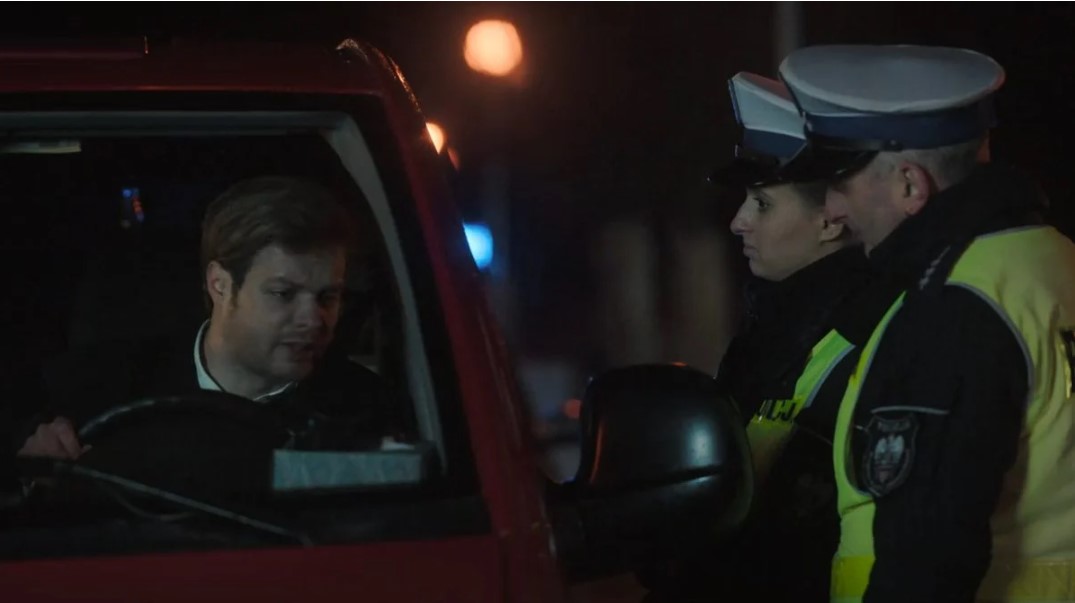 The story is entirely fictional but touches upon the hard-working lives of couriers. From difficult weather to the awaited holiday season, they ensure all the packages are delivered on time so people can enjoy their gifts. Maria climbs over the gates, leaves her son with neighbors, and even works on Christmas Eve to make things right and deliver packages to the correct addresses. She works hard at her job so that she can provide for her son. Maria’s struggles are immensely relatable for all single mothers who make all the efforts to keep their kids happy.

Furthermore, the movie gives us a glimpse into modern families and relationships. Apart from Maria, we see the families of the recipients of the wrong packages as well. The consequences of the whole debacle resemble a ripple effect. The lives of every character in the film are shown holistically, including their troubles and resolutions. This depiction furthers the question of authenticity and honesty in the story. While some relationships blossom under the pretense of a misunderstanding, others crumble and realize that end is near.

Though we don’t see much of Krzysztof and Zuzia’s relationship, we witness signs of strain as Krzysztof does not seem happy. His journey begins with the thought of proposing to his girlfriend and ends with the couple breaking up. We suspect Krzysztof makes such a decision under societal pressure to get married and start a family, despite him not being ready for it.

In today’s day and age, the superficiality and shallowness of relationships are clearly evident. People commit and break off relationships within moments and move on as if nothing happened. Nonetheless, the movie is an uplifting tale of how misunderstandings can lead to wonderful beginnings. The Christmas setting adds to the overall charm and vibe of the movie. Although ‘Delivery By Christmas’ is not based on a true account, it would be amazing to see such a hard-working and thoughtful courier in real life.

Read More: Where Was Netflix’s Delivery by Christmas Filmed?