Is Netflix’s Family Secrets Based on a True Story? 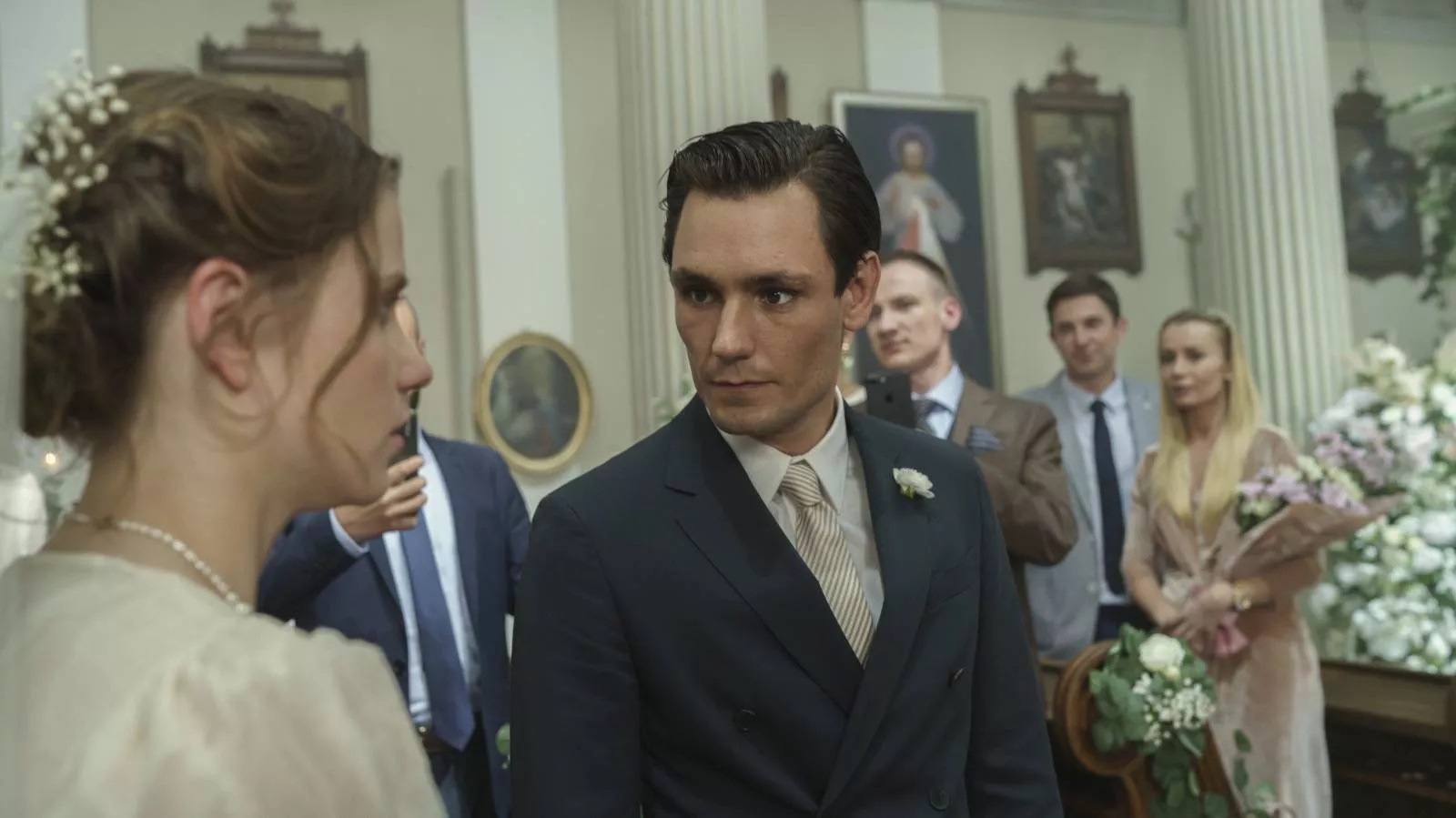 Netflix’s ‘Family Secrets,’ AKA ‘Gry Rodzinne,’ is a Polish comedy series that revolves around medical student Kaska’s wedding to wealthy plastic surgeon Janek. The former is heavily pregnant and considers him her second choice for a husband. As the events leading toward the ceremony unfold, viewers are greeted with multiple flashbacks that go a long way in explaining the mindsets of the bride, the groom, and their family members. With multiple lies and deceptions coming to light, it becomes questionable whether the wedding will happen at all.

Starring talented actors like Eliza Rycembel and Pawel Delag, the series is a chaotically hilarious story that one can’t resist being invested in. Naturally, many have expressed their curiosity regarding the show’s inspiration and possible connection to real-life events. If you are in the same boat, let’s explore the reality behind the tale of the disastrous wedding, shall we?

Is Family Secrets a True Story?

No, ‘Family Secrets’ is not based on a true story. The series was penned by Agnieszka Pilaszewska, whose other writing credits include ‘Recipe for Life’ and ‘Ultraviolet.’ The eight episodes in the show’s premiere season are directed by Łukasz Ostalski, who is also known for his work in ‘Mother’ and ‘Don’t Worry About Me.’ The trainwreck of a story written by Pilaszewska and adapted by Ostalski provides the viewers with a familiar feeling that one cannot help but relate to. 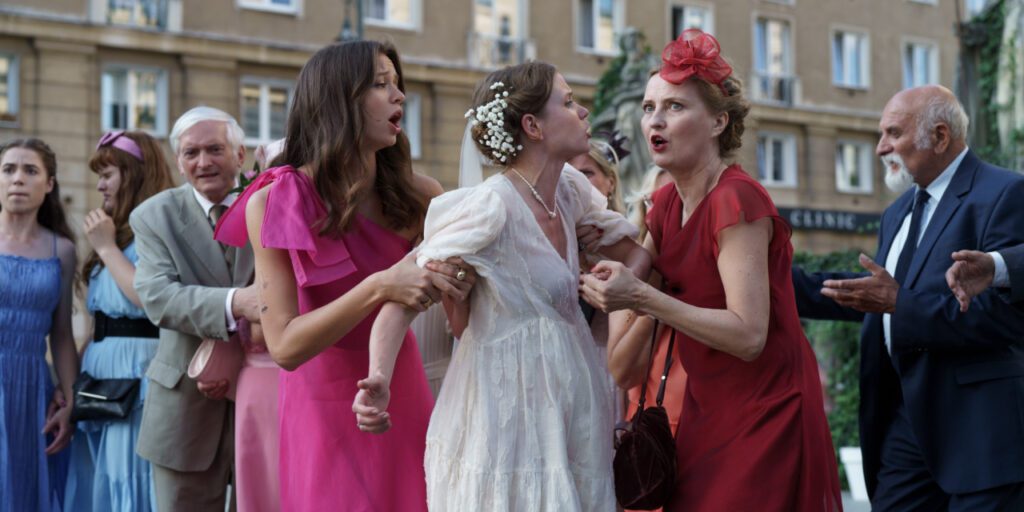 The doubts plaguing Kasia regarding her wedding are one of the most prominent resonating elements in the show. The man she does want to marry is not someone she can wed. However, her circumstances as a pregnant woman make her more amenable to marrying another man who theoretically appears to be the perfect partner for her. The variations of this particular trope are quite common in shows and movies.

Characters like Rachel Green from ‘Friends‘ and Victoria from ‘How I Met Your Mother‘ are some of the most well-known television brides that left their nuptials midway. Despite the comedic nature of the series, Kasia’s moments of regret before her wedding mirrors the indecision that many have faced in real-life. The show depicts how the practicality of marriage forces the protagonist to swallow her feelings. This is similar to the situation that many likely find themselves in at least once in their life. 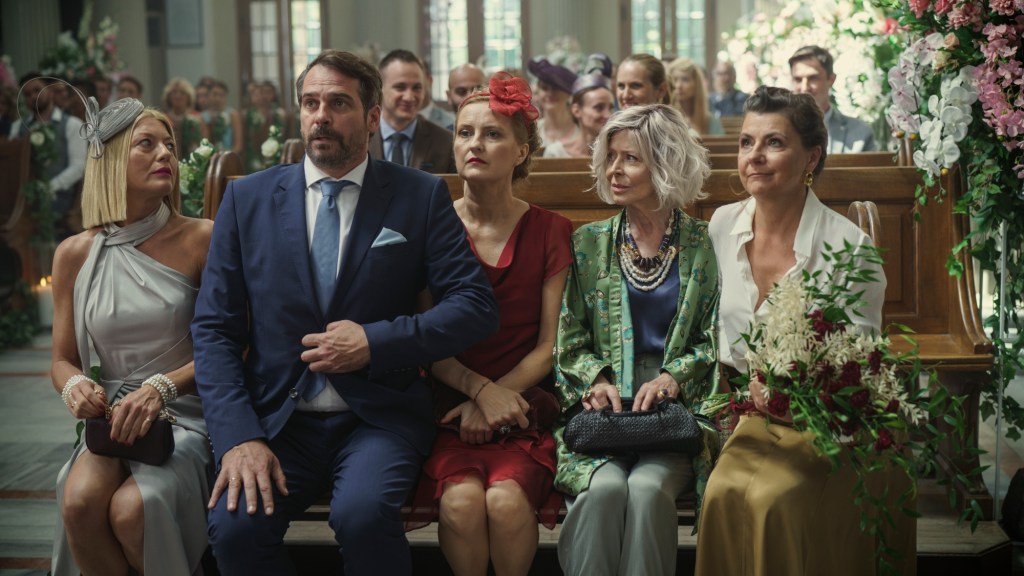 Additionally, the sheer amount of drama that comes from the families of the bride and the groom is hard to beat. Many of the eccentric characters on the show may remind viewers of some of their own relatives in one way or another. Although, as expected, the traits have been exaggerated for entertainment and the story’s requirements. Even some of the events that take place in the narrative can individually be seen in real-life but combined reveal a mess of a family.

One can easily surmise that despite the dramatic and fictional nature of the plot of ‘Family Secrets,’ the story does have certain elements and characters that some in the audience might relate to. From heartbreak to indecision, the show presents an exaggerated version of people and events that can indeed be traced to reality in one way or the other.