Is Netflix’s I Hate Christmas Based on a True Story? 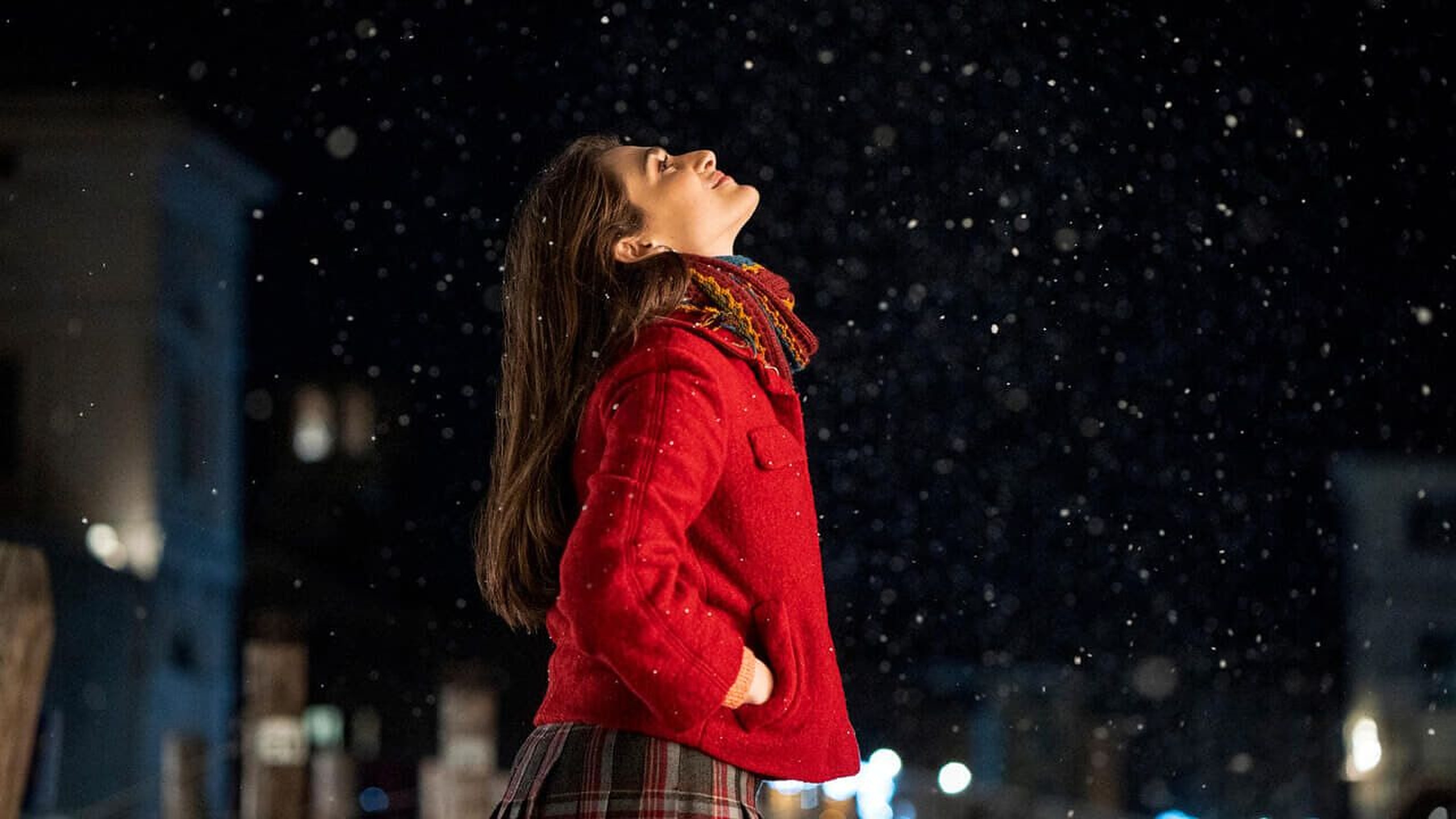 Netflix’s ‘I Hate Christmas’ is an Italian romantic comedy series set during Christmastime that follows Gianna, a single nurse who faces family pressure to find a partner and get married. To avoid their nagging, she lies about having a boyfriend and agrees to introduce him to them at the Christmas dinner. However, with less than a month left for the holidays, Gianna sets out to find a suitable boy to bring home. But when all her dates turn out disappointing, she worries about finding love and facing her family.

Featuring heartwarming performances by actors like Pilar Fogliati, Andrea Di Stefano, Alessio Praticò, and Gabriele Falsetta, the show exudes Christmas cheer with its setting and visuals. Furthermore, the protagonist’s flawed nature, her ideals of love, and her quest to seek the perfect partner give many in the audience something to relate to. Naturally, this makes one wonder whether ‘I Hate Christmas’ has any connection with reality. If you wish to know the same, here’s what we can tell you!

Is I Hate Christmas a True Story?

No, ‘I Hate Christmas’ is not based on a true story. It is the Italian remake of Netflix’s first Norweigan series, ‘Home for Christmas,’ helmed by Per-Olav Sørensen. The parent show’s concept was derived from an idea by advertising students Amir Shaheen and Kristian Andersen, who pitched it to a production company called The Oslo Company as part of their school project. Based on a brief given to them at a student meetup, the duo initially devised an idea for a Nordic TV Christmas calendar for the broadcasting corporation NRK. 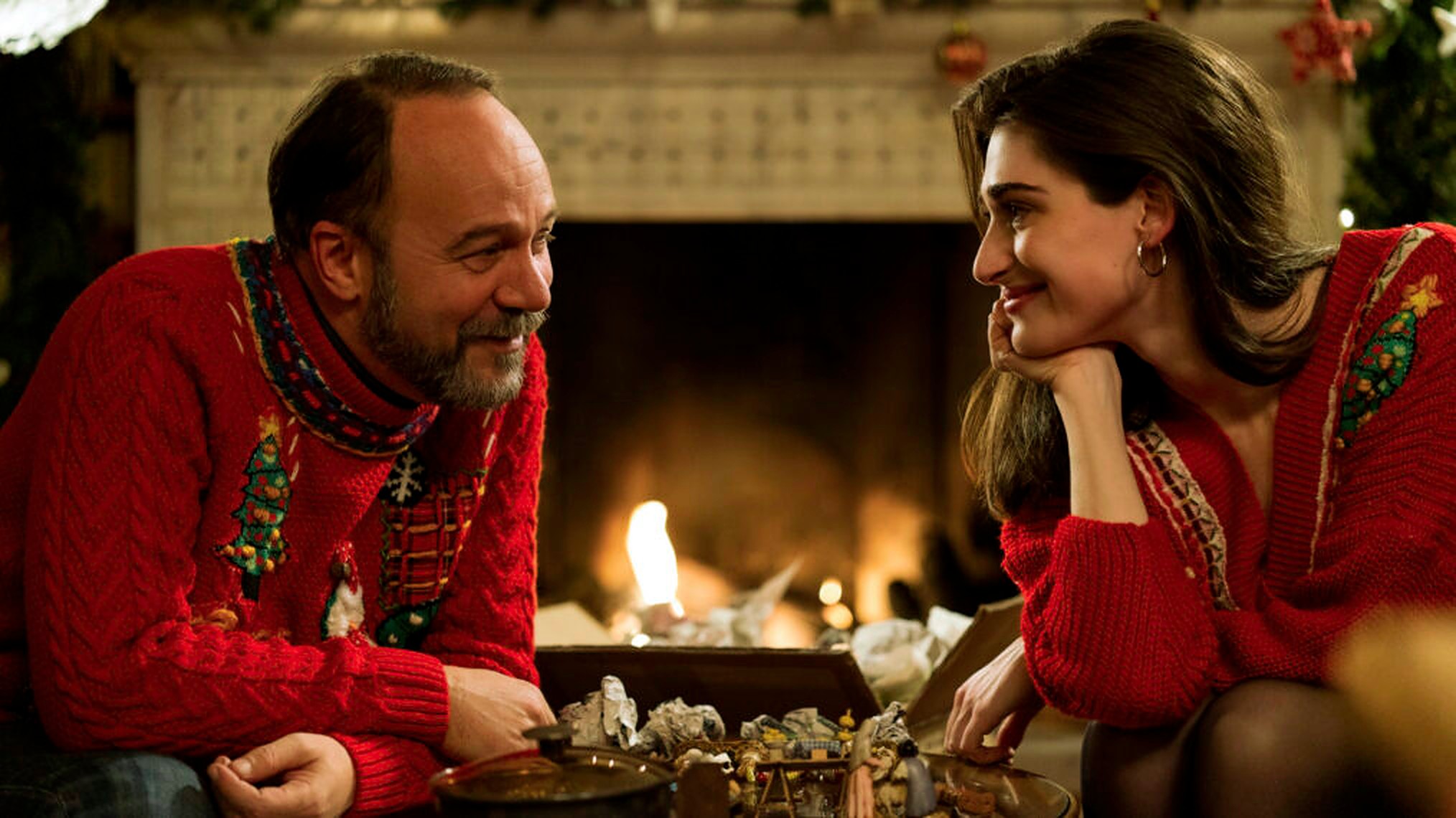 Surprisingly, The Olso Company liked Amir and Kristian’s pitch and hired them as interns; Netflix eventually picked up the idea for the Norweigan show. In a December 2019 interview, Amir shared their process of developing the concept and said, “I think what Oslo Company really liked about the idea was that we had tackled something that people might not talk about that much. That pressure if you’re a girl approaching 30, you have to get a job, have kids, be married, so we took that pressure, as a boy can feel, and put it in a funny context.”

“I remember we sat in the classroom and worked on this after school. We agreed that it was a girl because it gave the series more heart. We thought about a boy, but we felt it would be too frivolous,” Amir added about choosing a female protagonist for their story. He and Kristian further divulged how they did not watch any Christmas movies and took inspiration from Norweigan comedy TV shows to come up with the concept at the last minute.

Kristian stated, “We wanted to reach out to a fairly broad target group in order to reach as many people as possible. We want to create situations that people can identify with, which can often be petty and exaggerated, but which are also serious with humor in them. So we thought, ‘Skam,’ ‘Side om Side,’ ‘Helt Perfekt,’ ‘White boys »,’ why are they all doing so well? Yes, it is because of that atmosphere.” ‘I Hate Christmas’ brings its distinct flavor to the table despite mainly sticking to the parent show’s narrative.

Both shows present a realistic picture of modern love, wherein people often succumb to peer pressure and family expectations and settle for less. Moreover, it busts the myth of a perfect lover and explores how healthy relationships are built on respect and common ground. Not just that, it explores how self-love and acceptance are keys trait to develop in adult life, as the lack of them can often lead to impulsive decisions and disappointments. Hence, even though ‘I Hate Christmas’ is fictional, it authentically portrays modern dating through its steady pace and lovable characters.

Read More: Where is Netflix’s I Hate Christmas Filmed?