Is Netflix’s Off Track Based on a True Story? 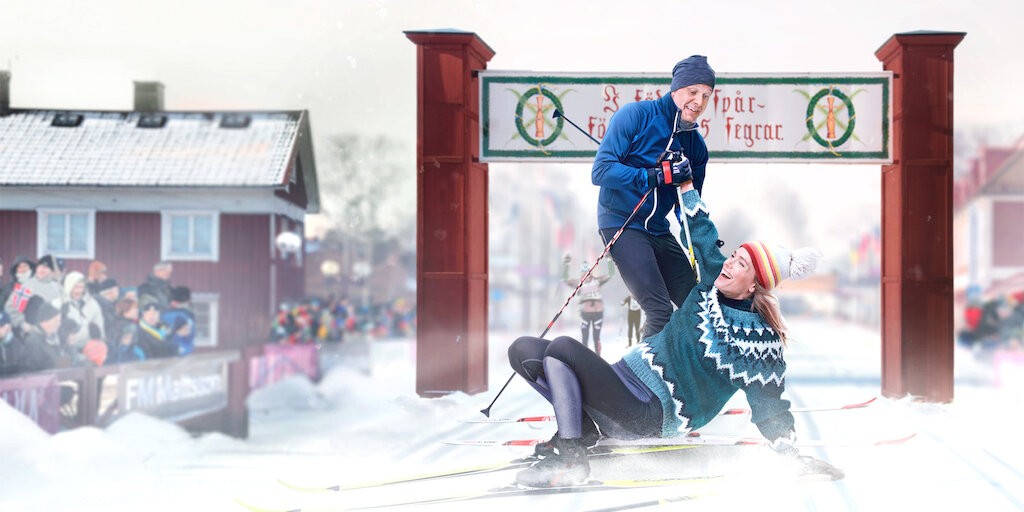 Netflix’s ‘Off Track,’ also known as ‘Ur Spår,’ is a Swedish comedy-drama film directed by Mårten Klingberg. It follows Lisa, a depressed and down-on-her-luck single mother who struggles to maintain her bond with her daughter. On the other hand, her elder brother, Daniel, a fitness addict, struggles to conceive a child. The siblings reunite to compete in the 90 km Vasaloppet (Vasa Race) ski race and obtain a new perspective to overcome the challenges in their lives. The film is grounded in the characters’ emotionally relatable conflicts and the ski race’s importance. Therefore, viewers must wonder if actual events inspire the film. In that case, here is everything you need to know about the inspiration behind ‘Off Track.’

Is Off Track a True Story?

No, ‘Off Track’ is not based on a true story. The film is based on an original screenplay by writer Maria Karlsson. Director Mårten Klingberg developed the concept for the movie. In an interview, Klingberg opened up about the film’s ideation that revolves around one of the most challenging ski races in Sweden. Klingberg explained that he was asked about making a film about Vasaloppet, a real-life annual long-distance cross-country ski race in Sweden. 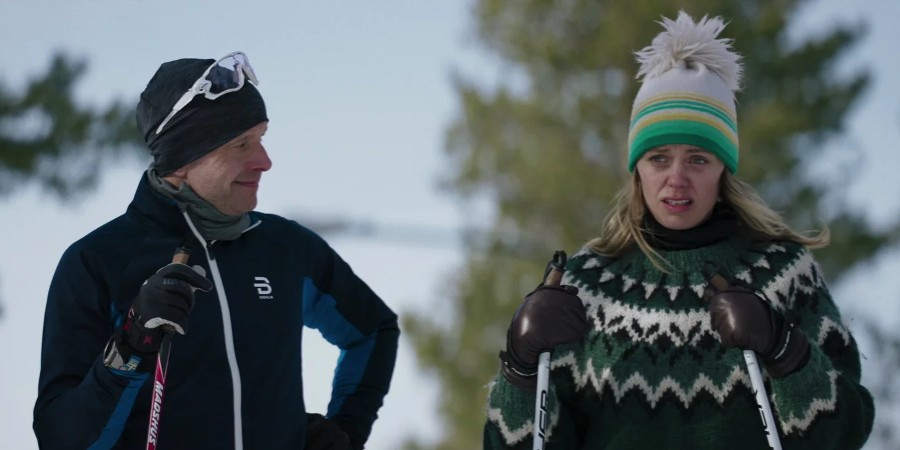 The ski course is 90 km long and starts in Berga, a village south of Sälen in Dalarna, and ends in Mora, a town in Dalarna County. Vasaloppet was started in 1922 and has been active for over 100 years. It is one of the oldest cross-country ski races in the world and registers the highest number of participants. The race also attracts a large number of tourists.

Klingberg revealed that the query about Vasaloppet made him reflect on his own past as an elite athlete earlier in life and inspired him to craft eh premise for the movie. Klingberg has been a long-distance running and triathlon athlete for over eight years. Thus, he drew inspiration from his own experiences and developed the character of Daniel.

Klingberg explained that his affinity for exercise and athletics inspired Daniel’s characterization and his preparation for Vasaloppet. The director also revealed that Daniel and his wife’s struggles to conceive a baby are also based on his and his ex-wife’s real experiences. Eventually, the couple had a daughter, Anna. However, Klingberg separated from his wife, Marie Robertsson, around 2018. The couple’s challenges in co-parenting their daughter are represented in the movie through Lisa and her connection with her daughter.

Klingberg stated that the thought behind the creation of Lisa was to add a polar opposite to Daniel’s character. As a result, a wide section of the audience can relate to the siblings and their struggles. The film uses the characters to address several challenges that viewers might face in their lives. As a result, Klingberg uses the Vasaloppet as a metaphor for life’s difficulties, ups, and downs. Hence the film’s narrative is rooted in reality and allows viewers to form an emotional connection with the characters.

Ultimately, ‘Off Track’ is a fictional story with diverse characters and themes such as family, single parenting, infertility, pregnancy, and divorce, among others. The narrative is rooted in the personal experiences of the film’s director and heavily draws from reality to shape its characters. However, the characters are entirely fictional and highlight various relatable challenges that viewers face. It uses sports and athletics as metaphors for these challenges. Therefore, the film’s story and themes emotionally resonate with the viewers, giving it a semblance of reality.