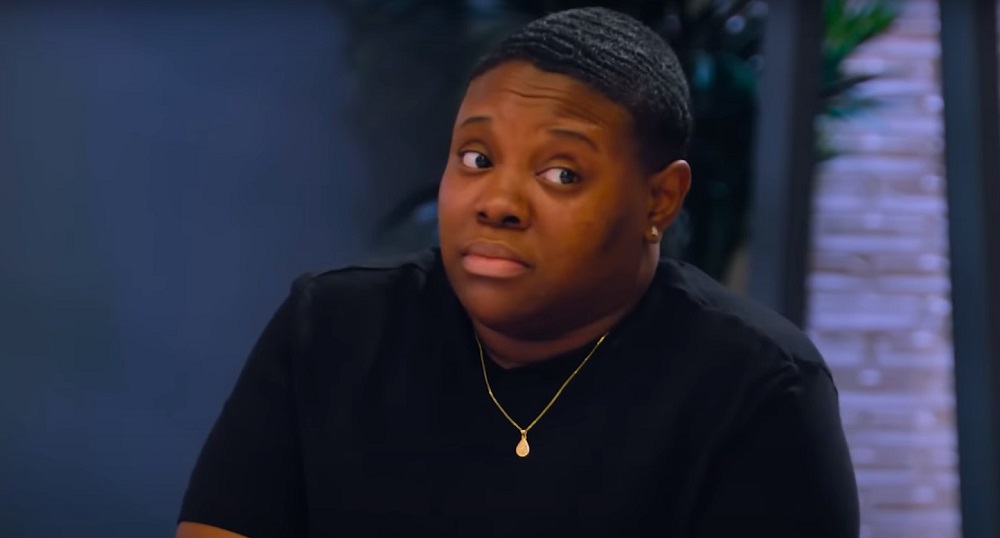 Netflix’s ‘Pressure Cooker’ is a delightful reality show that mixes competition and food in a way never seen before. While most cooking programs rely on the expertise of judges, this particular series allows participants to judge each other and decide the result. This means that cooking delicious food is not the only skill one must have to claim the ultimate prize of $100,000. After all, maintaining good relationships with others might mean you are not eliminated.

The plethora of delicious food prepared by some of the most talented chefs gives viewers double the dose of entertainment. Of course, there is plenty of drama for viewers to enjoy as the cooks find themselves giving into their competitive nature. However, many fans cannot help but wonder how much of the show is real and if any elements have been scripted. Luckily, we are here to find the answers!

We do not believe that ‘Pressure Cooker’ is scripted. It is almost a given that the viewers likely do not get a complete picture of everything that happens throughout the series. The time constraints and post-editing process are used to show viewers the elements they might find entertaining or details that drive the competition forwards. Nevertheless, it does not seem like the showrunners deliberately try to create tension between the chefs. If anything, the conflict between the competitors seems to be minimal. Although, that does not mean that everything is all good between them. 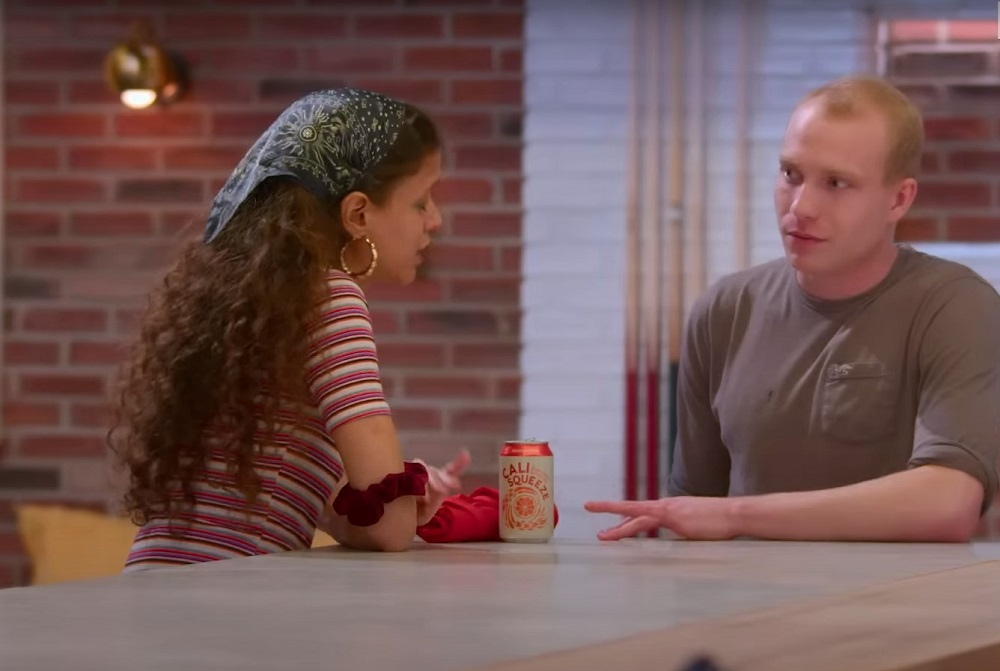 There have been multiple instances on the show where the chefs seem to prefer having a frank conversation to resolve issues rather than holding grudges. For example, in the second episode of the premiere installment of the series, Chef Mike was miffed about being picked last for a team. He decided to talk to his team leader, Chef Lana, to address the issue. The latter firmly stated that, while she knew he was talented, she would prefer a chef with medium cooking skills and a good attitude over someone who might cook exceptionally well but not be a team player.

This seemed like an awakening call to Mike, and throughout the task, he and Lana bonded. Such instances indicate that while the show has its fair share of tense moments, the contestants don’t seem fond of drama. In fact, they are entirely focused on proving themselves in the kitchen. Even the showrunners seem to have minimal impact on how the events might unfold. Whether the details of upcoming tasks or how elimination might be carried out, the participants are usually informed via tickets. 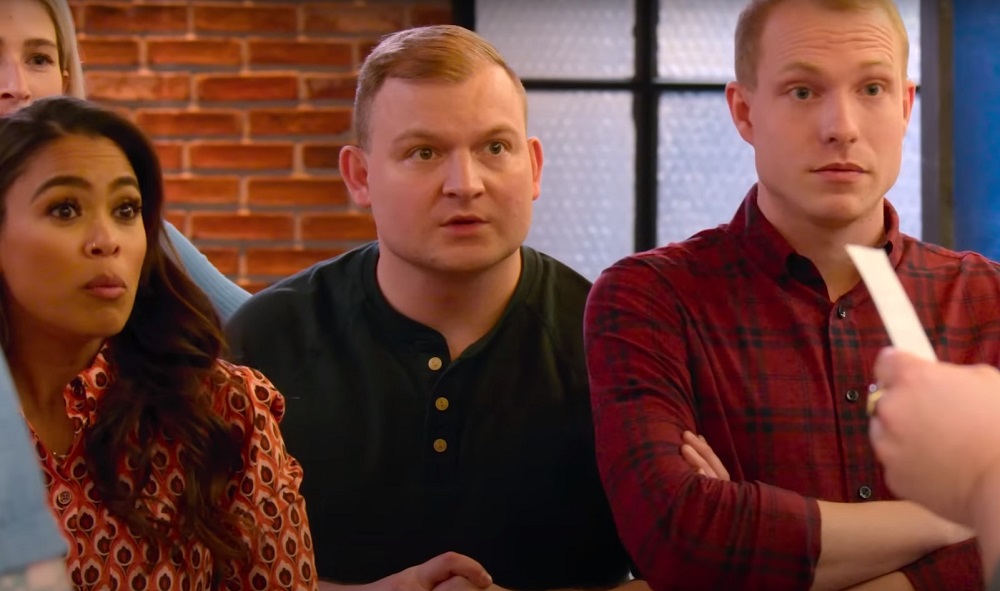 In other words, ‘Pressure Cooker’ does not seem scripted and only seems to follow a set format. Though the showrunners try to throw some curveballs to keep the competition interesting, the participants are more eager to prove their mettle as culinary experts rather than stir unnecessary drama. The cooking show is a toned-down mix of ‘Big Brother‘ and ‘MasterChef‘ that leaves almost every decision in the hands of the participants. Needless to say, the judgments often tend to be biased due to personal feelings and end up creating trouble, but that is certainly part of reality TV’s charm.