Is Nora Radford Based on a Real Person? 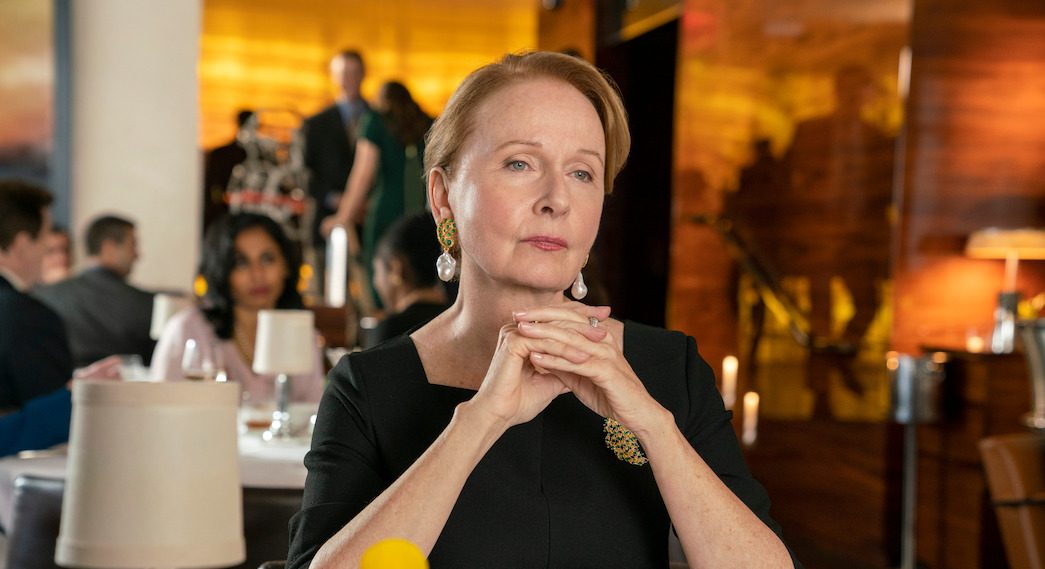 Netflix’s ‘Inventing Anna’ follows the rise and fall of Anna Sorokin, aka Anna Delvey, a New York City socialite eventually revealed to be a fraud. Pretending to be a wealthy heiress, Anna swims into the opulent upper echelons of the city. As her circle of rich associates grows, the young schemer finds ways to mooch off them while keeping up her cold, upper-class persona.

Anna learns (and pilfers) a lot from one of her early New York City host, fashion icon Nora Radford. Eventually, Anna moves on, and her fashionista host joins a long string of victims that ended up paying in one way or another for meeting the titular character. Considering ‘Inventing Anna’ draws quite a bit from real life, we decided to see if we could track down the real Nora Radford. Here’s what we found.

Is Nora Radford Based on a Real Person?

Nora is first introduced in the Netflix miniseries when the journalist, Vivian Kent, tracks her down (on Val’s say so) and questions her about Chase and Anna. Right off the bat, Nora is defensive and takes exception to Vivian recording the interview. However, she then begins to describe her time with Anna, which began in 2014.

Through the narrative’s parallel extended flashbacks, we see how Val introduced Nora to Anna, and the latter eventually moved in with the elderly fashion icon. Interestingly, Nora also takes a liking to Chase, but only until Anna reveals that his start-up is struggling. From then on, Nora softens towards Anna but continues to treat her as an assistant.

Eventually, Anna leaves Nora’s plush penthouse, but not before two significant events occur. First, she uses Nora’s account at Bergdorf’s to buy an outrageous amount of expensive clothes, leaving her host with the bill. Second, in a brief display of affection, Nora introduces Anna to some of her high-profile friends. Very soon, the grifter uses these very contacts to claim legitimacy and get the ball rolling on her massive art club project (ADF).

As you might know, the real-life Anna Sorokin also collected quite a few wealthy individuals around her, claiming she planned to set up an exclusive art club in downtown New York. As depicted on the show, her network slowly grew, getting her more and more legitimacy. Therefore, she almost certainly met (and conned) real-life individuals similar to Nora’s character, who introduced her to wealthy circles.

However, it seems like the character Nora Radford is either a fictional amalgamation of a few different people that the real-life Anna met or a fictional character loosely based on a real individual who doesn’t want to be named. It’s worth noting how paranoid Nora is about speaking with Vivian and only agrees to do the interview if she remains unnamed. Perhaps that is what actually happened, considering Vivian’s character shares a few similarities with the real journalist who popularized the Anna Sorokin story.

Jessica Pressler’s 2018 New York Magazine article from which the Netflix miniseries is inspired names some of the real-life people that fell into Anna’s web. However, it also keeps a lot of identities relatively hidden (like that of Anna’s boyfriend, the “Futurist”). Thus, there is very likely a real person (or a few people) from whom the character of Nora Radford draws inspiration. However, the real identity of who Nora Radford might be based on is seemingly lost in the sea of wealthy people that Anna Sorokin swam in.