Is Inventing Anna’s Neff Based on a Real Person? Where is She Now? 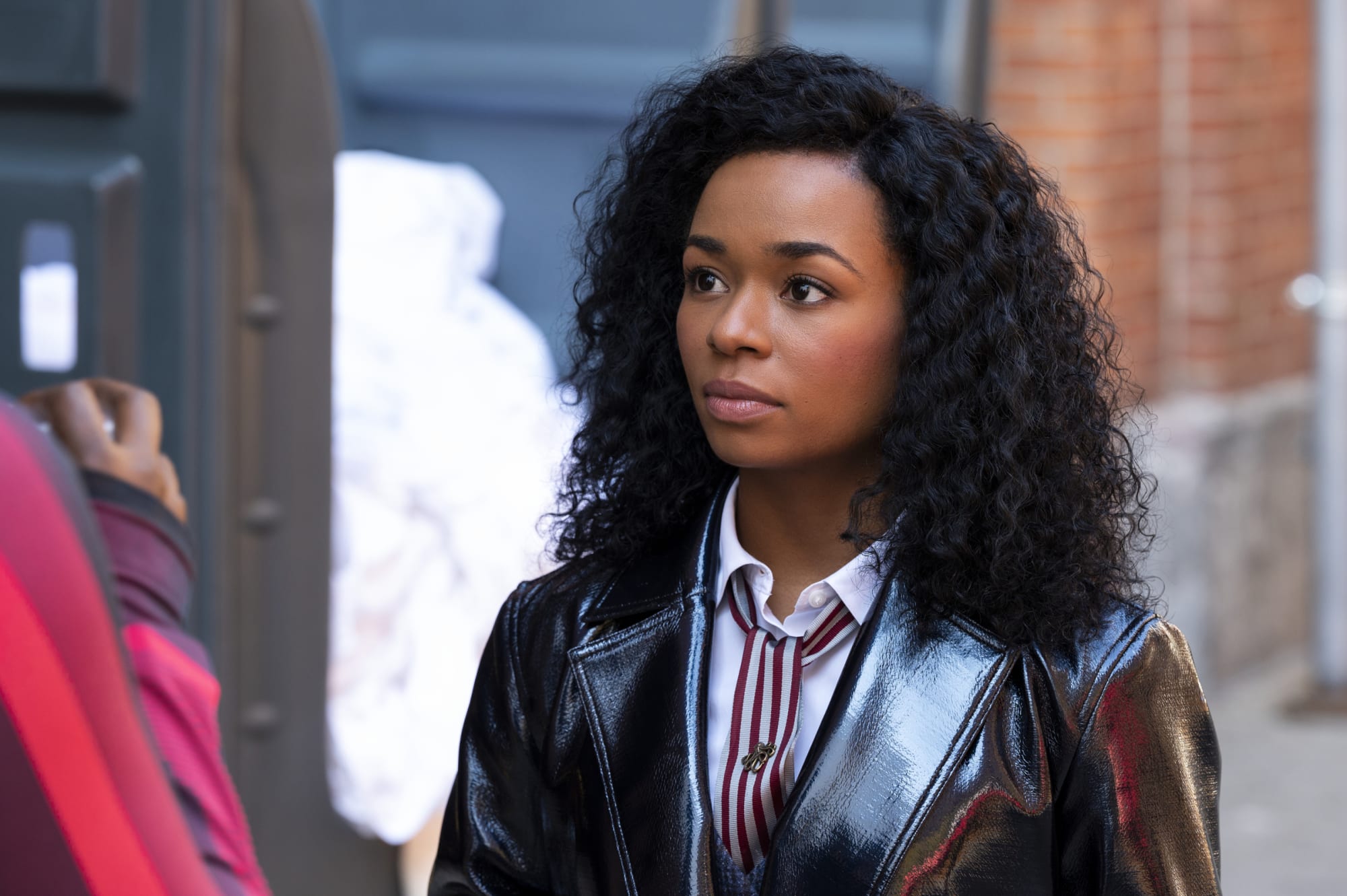 ‘Inventing Anna‘ follows the remarkable story of the titular New York City socialite, who makes her way into the city’s high society by claiming to be a wealthy heiress. However, unpaid bills seem to follow Anna wherever she goes, and her rich friends and associates eventually begin to suspect her of being a fraud.

When Anna is arrested, the only friend that remains by her side is Neff. Having met Anna at 12 George hotel, the young concierge remembers the frequent $100 tips and expensive outings the now-incarcerated fraudulent socialite distributed. While Anna is criticized from all sides, Neff becomes one of the few people still on her side. Considering many characters on the show draw from real-life individuals, let’s take a look at what we know about Neff’s character and whether she is based on a real person.

Is Neff Davis Based on a Real Person?

Yes, Neff is based on a real person and, essayed by Alexis Floyd, is likely one of the most authentic characters in ‘Inventing Anna.’ The real Neffatari Davis (who also goes by Neff) was a 25-year-old concierge at the 11 Howard hotel when she first met Anna in 2017. An aspiring filmmaker, she was initially intrigued by the young socialite with the strange accent who knew all the best spots in town. Anna’s habit of frequently giving out $100 bills as tips also got her noticed amongst the hotel staff, and Neff recalled later how she would keep counting out bills until she got the concierge’s attention.

This authentic tidbit from Neff and many others make their way into the Netflix series, giving us a glimpse of how the titular Anna Sorokin, aka Anna Delvey, lived before her arrest. Neff is extensively quoted in Jessica Pressler’s 2018 New York Magazine article ‘How Anna Delvey Tricked New York’s Party People,’ which also inspired the Netflix miniseries (on which Neff is a consultant).

In a later interview, she claimed that she did the New York Magazine piece with Pressler to describe Anna from her own point of view. Since most of the coverage Anna got after her arrest was negative, her concierge-turned-friend wanted to share more positive aspects of Anna and how much she shared.

Of course, the going wasn’t always smooth, and Neff was forced to pay for one of their expensive dinners at Sant Ambroeus when Anna’s (multiple) credit cards all suddenly stopped working. Fortunately, the bill was a relatively tame $286, and, according to Neff, Anna later paid her back in triple. Thus, it was hard to believe that the young socialite was a fraud. However, Neff also admitted that she knew very little about her friend’s source of funds, saying that all Anna told her was that her father created solar panels.

Neff reportedly grew up in Prince George’s County, Maryland, and moved to New York City to study film. Between 2010 and 2013, she got her film degree from The Art Institute of New York City. She had also worked in a few upscale hotels in the city before she met Anna. After the arrest, Neff even visited Anna multiple times but said that it was hard to visit her alone. On the subject of the Netflix series, she said, “I can only say I’ll be a film consultant throughout the series. I am fully involved and can’t wait to see what Shonda does with this amazing story that just so happens to be my real life.”

Where is Neff Now?

Neff now reportedly lives in Los Angeles with her boyfriend and is currently working on new projects. Her proximity to the whole Anna Sorokin affair and the subsequent article and Netflix series, combined with Neff’s filmmaking background and aspirations, have seemingly resulted in offers pouring in. She is, however, treating such offers cautiously and is very aware of the importance of her credibility as a filmmaker.

Anna and Neff still seem to be in touch and are good friends. The latter wished the former a happy birthday on social media in January 2022. Neff continues to believe that Anna had good intentions for her and says that the money she fraudulently received possibly caused Anna guilt, which is why she kept giving it away. As with any regular person, the money was also helpful to Neff and seemingly helped pay her college debt.

Read More: Was Chase Anna Delvey’s Boyfriend in Real Life? Where is He Now?