‘Old School’ is a 2003 comedy film that follows three friends in their 30s who look to relive their wild college days. Tired of their boring adult lives, they decide to open a fraternity near the university they graduated from many years ago. Wild times ensue, as well as some hilarious consequences to their ill-advised plan.

Directed by Todd Phillips and with the comedic trio of Will Ferrell, Vince Vaughn, and Luke Wilson essaying the leading characters, the film is a memorable caper. The story is different from usual hard-partying college movies because of its older (more distinguished?) characters, making the audience wonder about how it all came about. Thus, we dug around to see whether parts of ‘Old School’ were actually based on a true story. Here’s what we found.

Is Old School a True Story?

No, ‘Old School’ is not based on a true story. The script is written by director Todd Phillips and Scot Armstrong from an original story by Court Crandall. Overall, the movie is inspired by the general frat house experiences of college boys, which have been transposed to what might happen if adult men started acting the same. Court, who was in advertising, seemingly had the idea while at a party with colleagues. The somber environment got the advertising executive thinking about how he would prefer a keg and a red plastic cup. 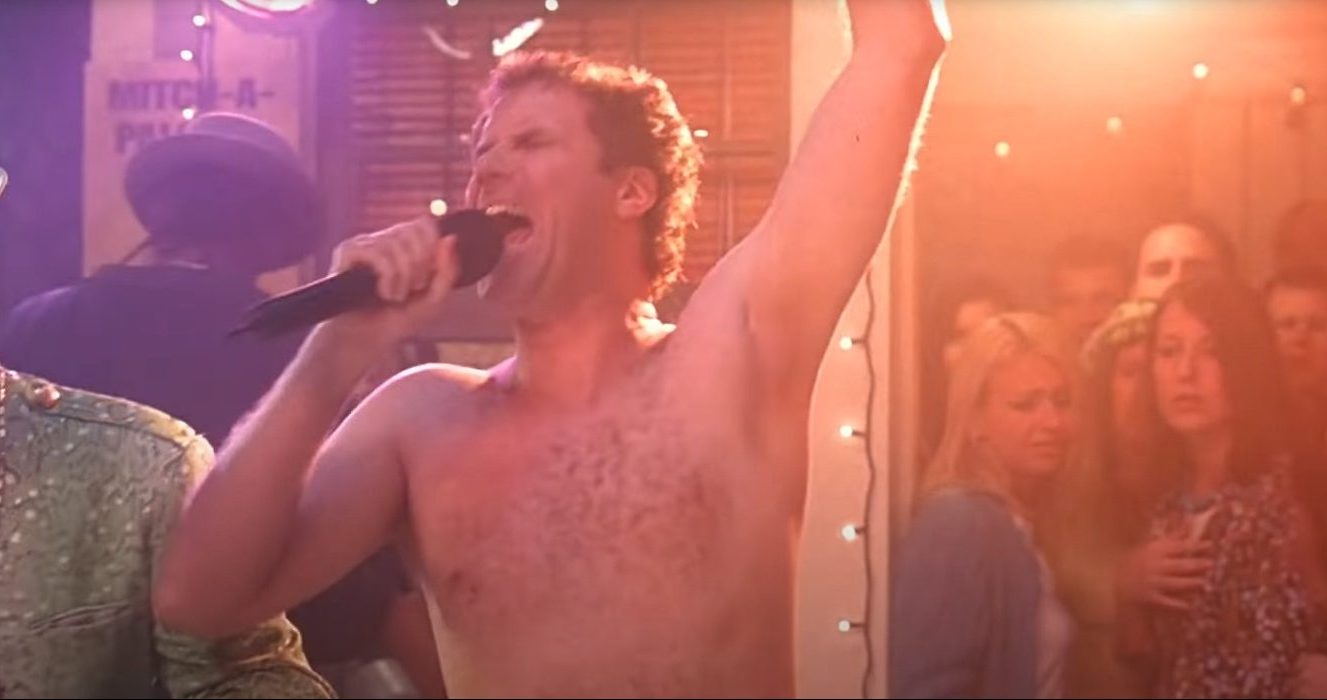 When the director initially read Court’s story, he thought it was an amazing idea that could be executed better. Fortunately, Court was on board with Todd’s suggestion of rewriting the script with his friend Scot, with whom he had also written the popular sex comedy ‘Road Trip.’ The film’s characters essentially follow through with this thought and give up their “adult lives” to set up a frat house. Impressed by his comedic performance in films like ‘Swingers’ and ‘Made,’ Todd and Scot apparently wrote the part of Bernard with actor Vince Vaughn in mind.

The duo then spent the next year and a half working on the script that would become ‘Old School,’ however, the director acknowledged that the core idea came from Court. Despite Todd having made similar films before (‘Frat House’ and ‘Road Trip’), he was actually making commercials when ‘Old School’ was first pitched to him. In fact, he was working on some ESPN commercials at Court’s agency when the latter approached him with the idea for the comedy film.

The story was seemingly called “Frat Men” at the time, and Court knew that Todd had earlier worked on a documentary called ‘Frat House.’ Incidentally, several things seen in ‘Old School’ are actually inspired by the latter, and the film reportedly draws from some of Court’s own experiences in college at the University of New Hampshire as well. His initial story was understandably based on the advertising executive’s time in college and his idea of returning to wild college life as an adult.

However, the subsequent changes by the director and his writing partner kept the initial idea but made significant changes to the rest of the script, including the addition of new roles. In the end, ‘Old School’ follows a fictional story that attempts to be the most comedically entertaining version of the film’s central idea.