Is Pam & Tommy’s Tower Records a Real Record Store? Where is it Located?

‘Pam & Tommy’ brings back a wave of nostalgic 1990s icons, be it a dramatized version of the iconic red bathing suit-clad ‘Baywatch’ actress or the quaint references to the World Wide Web (with authentic-sounding dial-up connection sounds). Since much of the show is set in California, there are a ton of recognizable names that also populate the narrative.

Those with a keen eye probably noticed Rand going in and out of a Tower Records store, trying to sell copies of the titular couple’s private tape. The store seems to be very reminiscent of the kind of music outlets that have all but disappeared but were essential hangout spots for music lovers back in the day. Are you wondering whether Tower Records, as seen on ‘Pam and Tommy,’ is based on an actual record store? Let’s find out.

Is Pam and Tommy’s Tower Records a Real Record Store?

Yes, Tower Records, as seen on the show, is based on an iconic music retail store chain that was arguably one of the most popular of its kind in the world. The Sunset Boulevard outlet in West Hollywood apparently even hosted the likes of Prince and Elton John, who would drop by to shop outside regular store hours. Between 1960 and 2006, Tower Records functioned as an increasingly popular chain of retail stores with outlets around the United States and various other countries. The advent of technology and online music sales, however, gradually ate into the stores’ sales until Tower Records filed for bankruptcy. 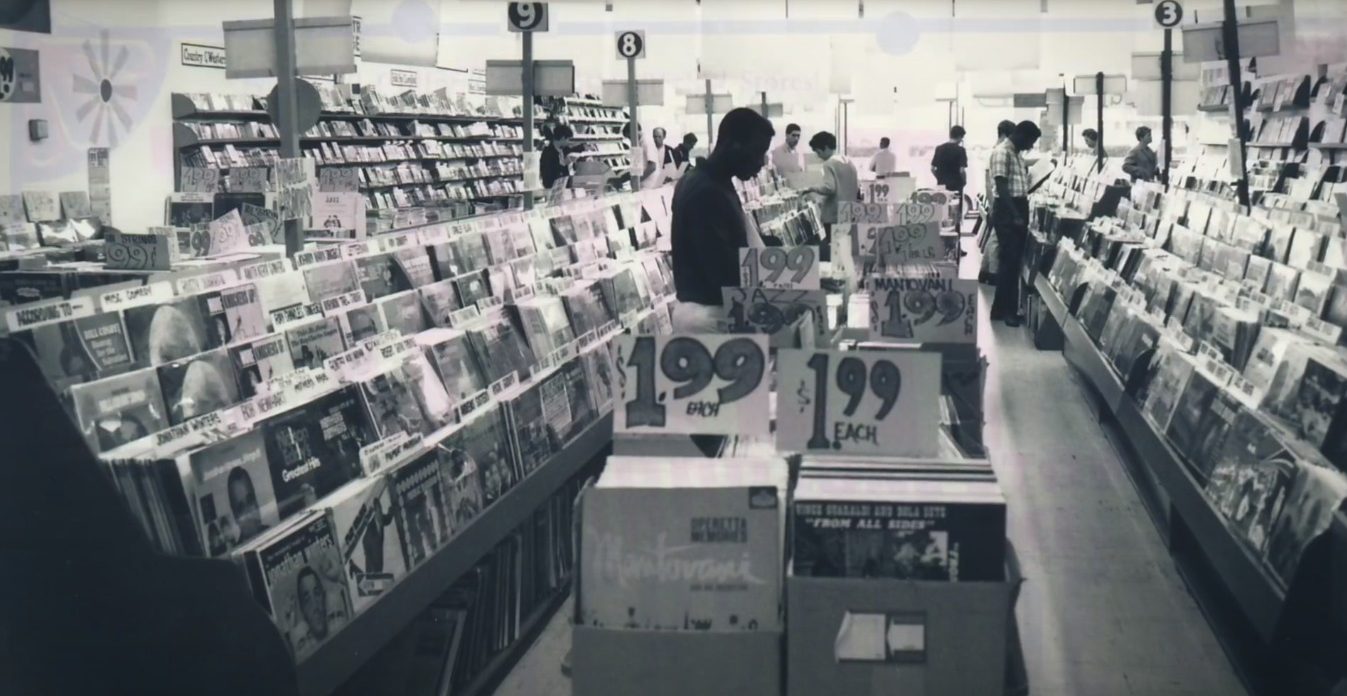 The store’s origins are a far cry from its international legacy, and the idea seemingly began in 1941 when 16-year-old Russ Solomon started selling records from a section of his father’s drug store in Sacramento. The store was located in the Tower Theater building at the corner of Broadway and Land Park Drive, and young Russ named his outlet Tower Record Mart. Over the years, Tower Records outlets became well known for their wide selection of music (in all their various hardware formats) and knowledgeable staff.

Russ is widely lauded as the driving force responsible for the success of Tower Records. After the store on Sunset Boulevard opened in 1970, the chain got its first international store in Tokyo, Japan. By the mid-90s, the company apparently had over 200 stores and generated sales of $1 billion. The story of how Russ built the business was also covered in the 2015 documentary titled ‘All Things Must Pass.’ 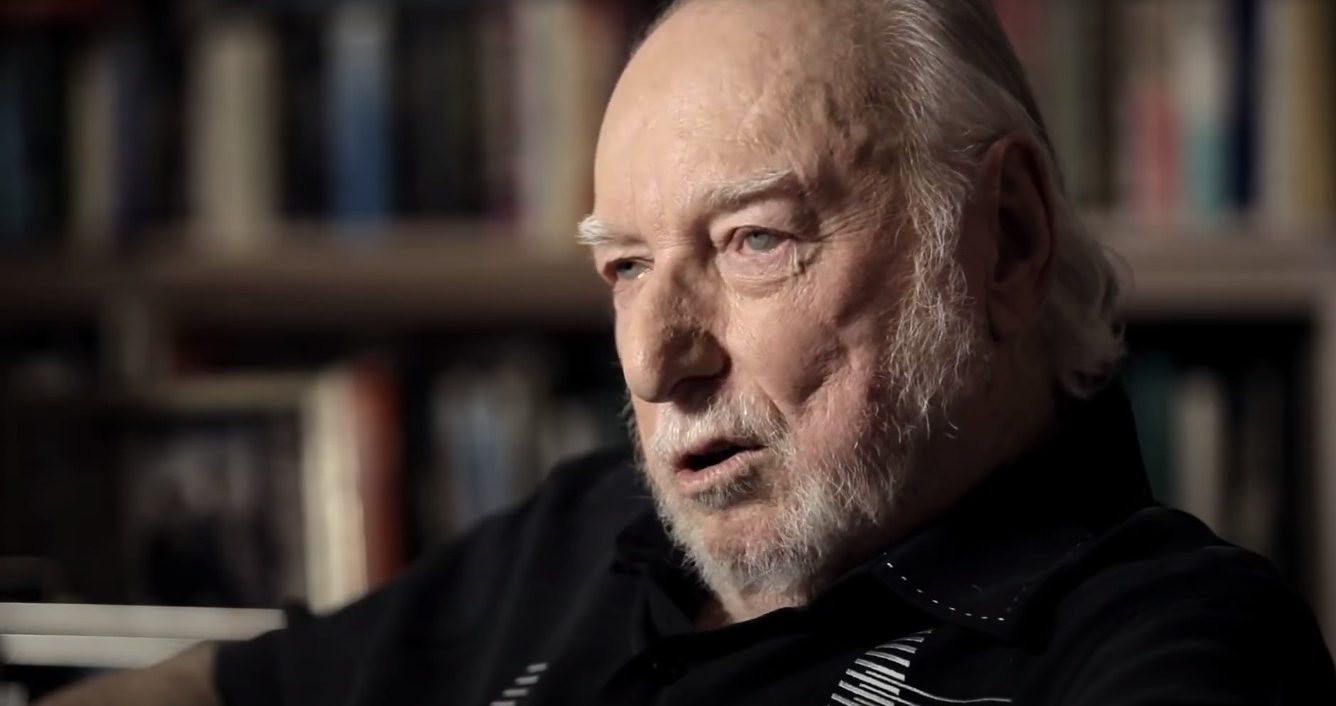 With the advent of the internet and online music sales, the store lost revenue, and the company eventually filed for bankruptcy. However, in 2020, Tower Records announced that it would be back as an online retail service. Two years previously, in 2018, Russ passed away, seemingly from a heart attack.

Where is Tower Records Located?

Despite all the Tower Records outlets in America closing down following the company’s bankruptcy, an iconic store in Tokyo remains open. Situated in Shibuya City, Tokyo, the nine-story outlet, built in 1995, actually became an independent outlet in 2002. However, it seemingly keeps the memory of the epic chain of music stores alive (as well as does brisk business partly due to relatively high CD sales in Japan).

Read More: How Did Seth Rogen Lose His Weight in Pam and Tommy?